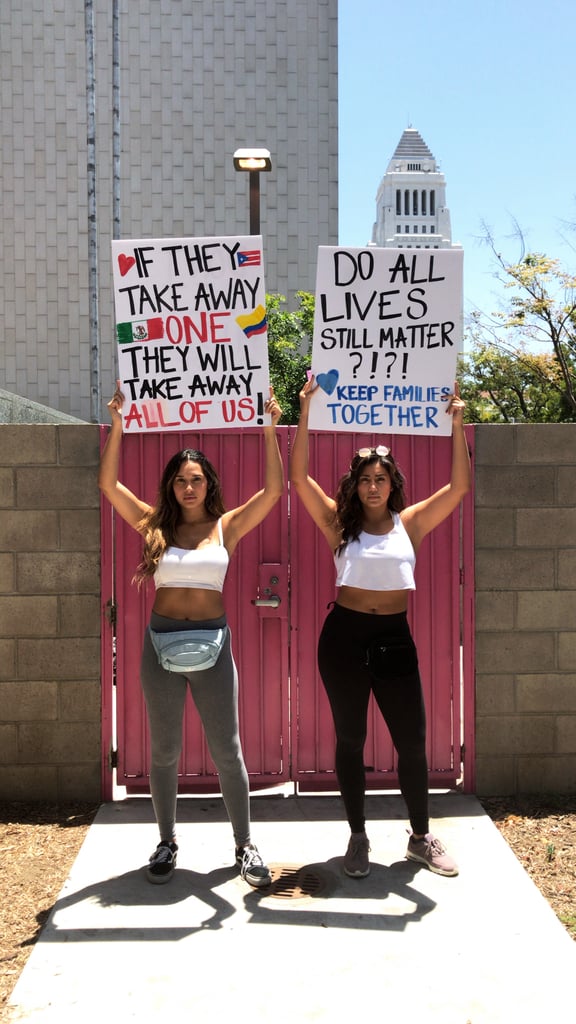 Hundreds of thousands of people showed up across the country to protest Donald Trump's "zero tolerance" immigration policy during the Families Belong Together marches. Celebrities like Chrissy Teigen, John Legend, Amy Schumer, Laverne Cox and more were also in attendance and some even took the stage to give touching and powerful speeches.

Politicians like California Senator Kamala Harris, L.A. Mayor Eric Garcetti and Representative Maxine Waters were also there. Waters took the stage in front of thousands calling for Trump's impeachment and responding to the death threats made against her with zero fear.

"If you shoot me, you better shoot straight. There's nothing like a wounded animal," Waters said. "I am not about to let this country go by the way of Donald Trump. We are sick and tired of him. He's been there too long. They dared me to say impeach him. Today I say impeach 45!"

Attendees were all on the same wave length and used their signs to express their thoughts on the current administration's immigration stance. Keep scrolling to see some of the best signs from the march in Los Angeles.

Tweens and Teens
New Bill Could Make Cell Phones Illegal For Teens, and This Shouldn't Be Controversial at All
by Kelsey Garcia 5 days ago 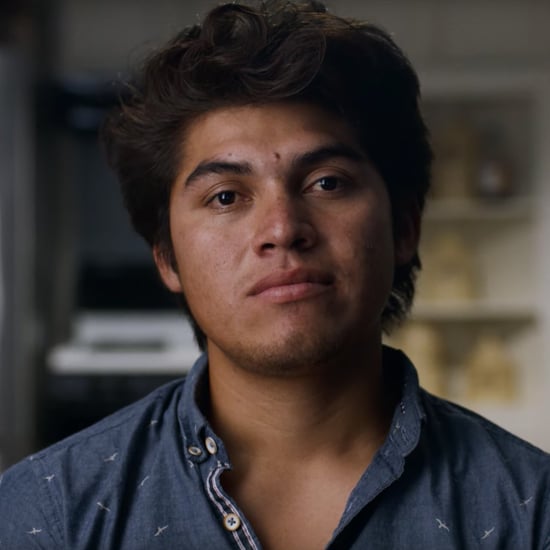 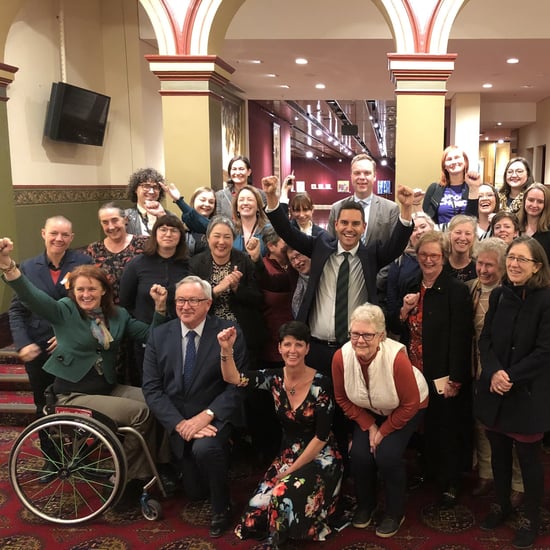 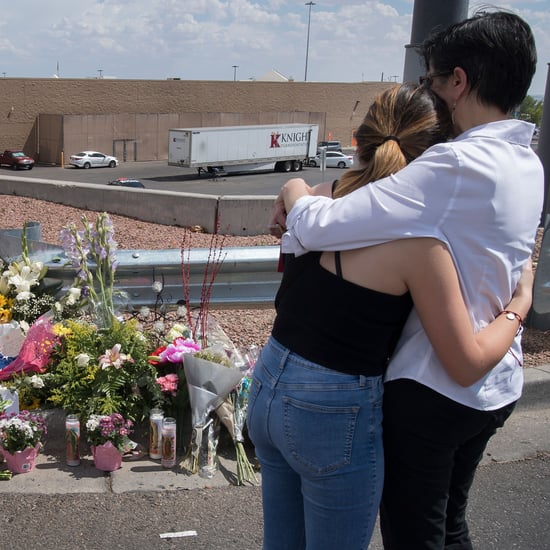 opinion
What Does America Do With Its Collective Dread?
by Lindsay Miller 06/8/19 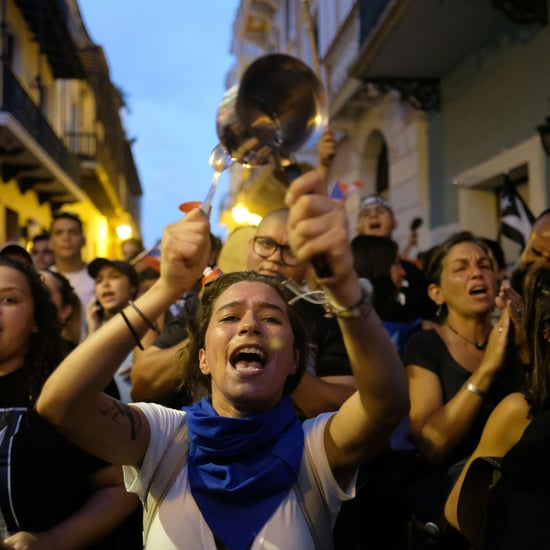