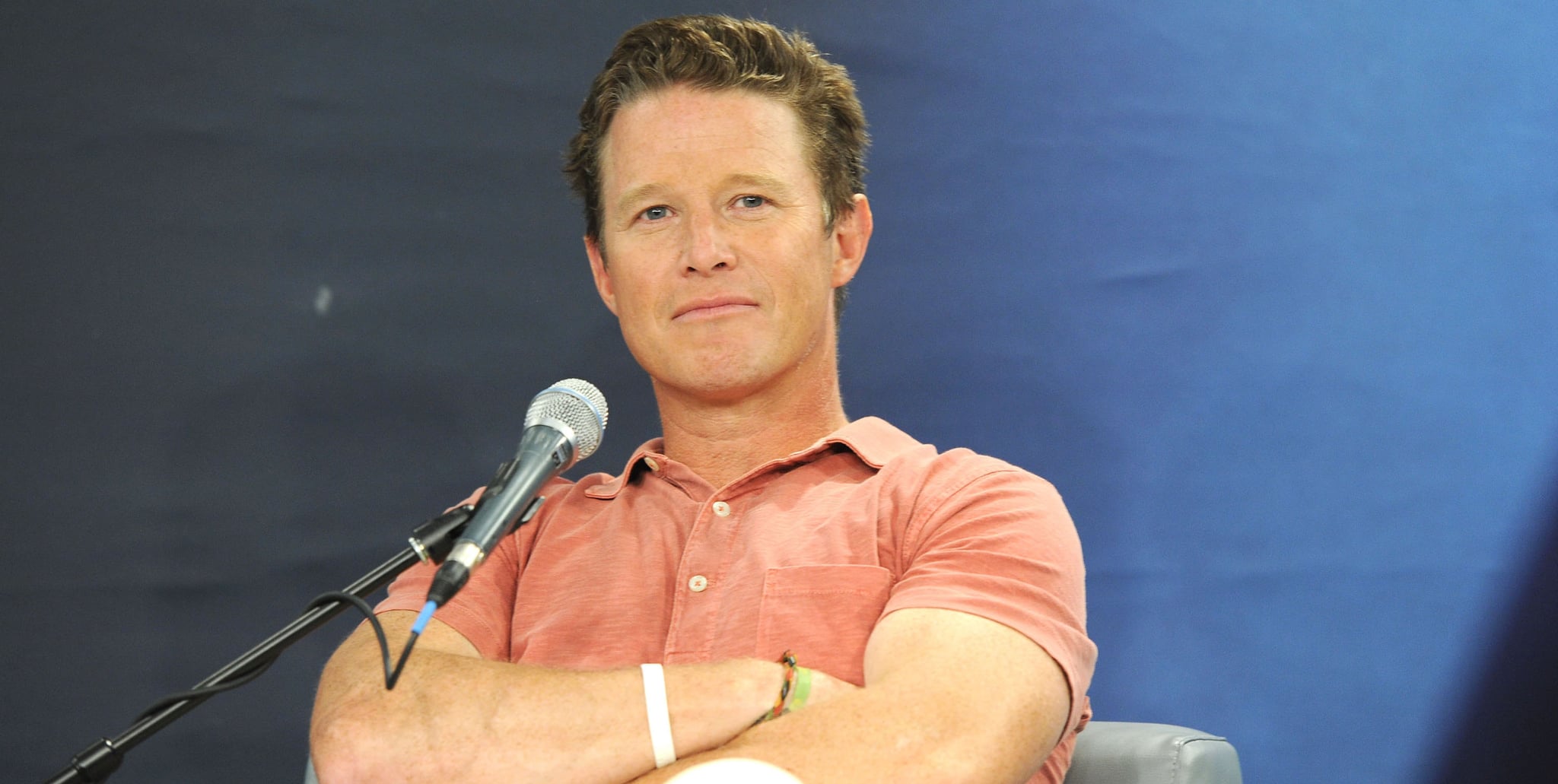 Billy Bush confirmed that President Donald Trump did indeed say "grab 'em by the p*ssy," among many other unacceptable comments about harassing and assaulting women, in a searing op-ed published by The New York Times.

The op-ed, published on Dec. 3, was in direct response to Trump's recent assertion that the voice on the now-infamous Access Hollywood tape "was not authentic" and that the "locker room talk" was doctored. This denial stands in direct opposition to Trump taking ownership of and apologising for the October 2016 revelation.

Bush, who is related to both President George H. W. Bush and President George W. Bush, seized the opportunity to set the record straight by calling out the president's deflection of culpability. "President Trump is currently indulging in some revisionist history, reportedly telling allies, including at least one United States senator, that the voice on the tape is not his," Bush wrote, adding, "This has hit a raw nerve in me."

In the op-ed, Bush noted that Trump's behaviour has undoubtedly "reopened the wounds of the women who came forward with their stories about him" while welcoming the current dialogue surrounding sexual misconduct onto himself. He even suggested that Trump's reckoning is coming, one that Bush swiftly felt via a high-profile firing from NBC as a result of the Trump tape.

While Trump has yet to respond to or tweet about Bush's op-ed, the reiteration of Trump's guilt isn't happening in a vacuum as Bush notes that there were actually "seven other guys present on the bus." Moreover, a former Trump aide confirmed on Sunday via NBC's Meet the Press that the tape was undoubtedly of the president.

As the nation comes to terms with a long, problematic history of sexual harassment and assault, Bush shifting the conversation back to Trump will hopefully — finally — deliver justice to the women harmed by Trump. "Today is about reckoning and reawakening," Bush wrote. "I hope it reaches all the guys on the bus."