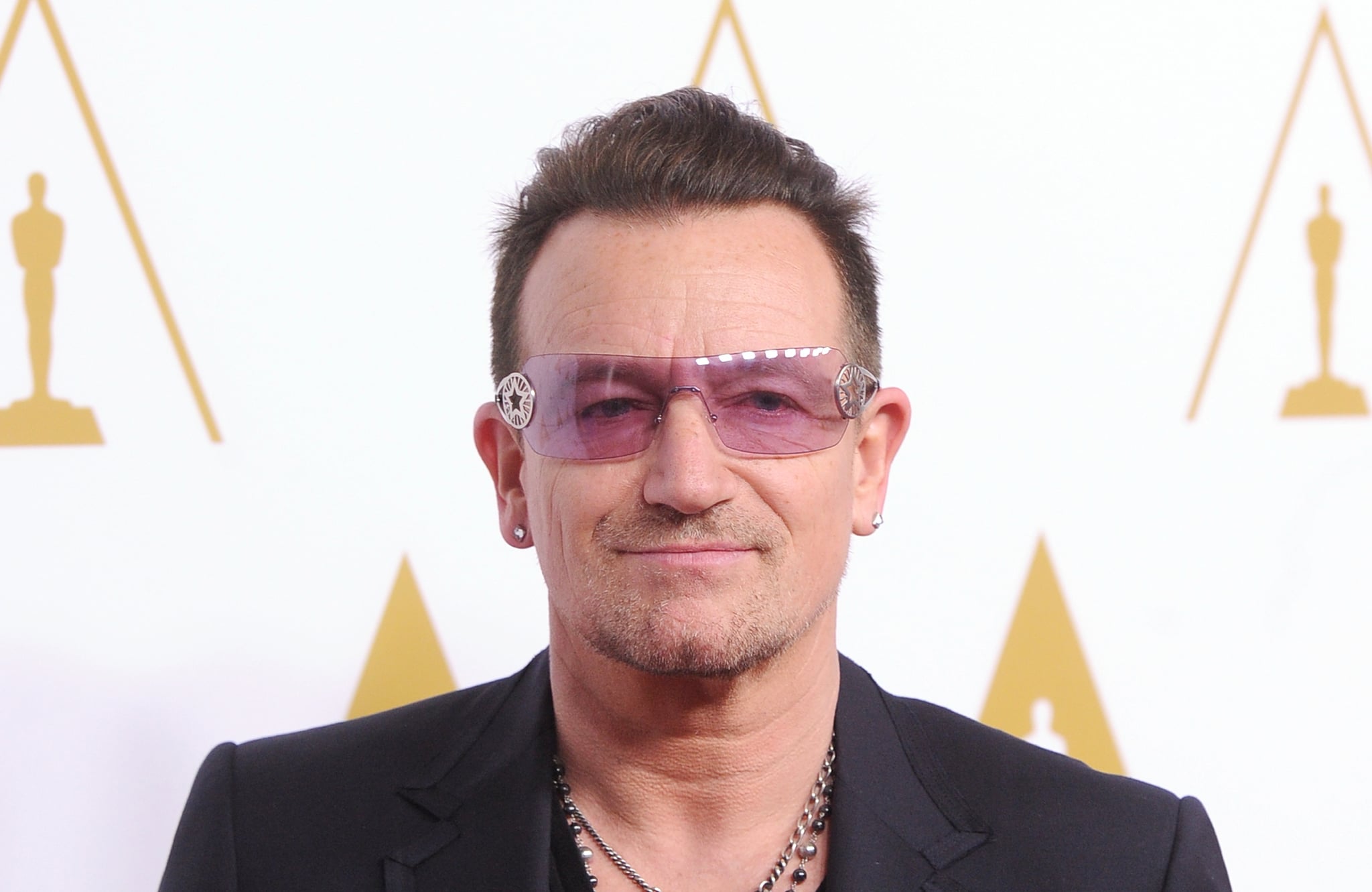 When Bono and Vice President Mike Pence met during the Munich Security Conference on Feb. 18, the U2 singer praised the vice president for helping fight AIDS in Africa. The musician commended the former Indiana governor for supporting legislation that provided HIV/AIDS relief to developing countries, which Pence voted in favor of back in 2003 and 2008. "Twice on the House floor you defended that," Bono told Pence during their discussion, according to Vulture. "That's how we know you. And we really appreciate it."

Bono's comments are questionable considering Pence's sketchy past with HIV-related issues. When Pence was governor of Indiana in 2015, HIV infections reached an all-time high for the state, according to the Washington Post.

This outbreak was due in part to missteps by Pence, who defunded Planned Parenthood in Indiana, making it difficult for residents to get tested for HIV. He also initially objected needle exchanges because he believed they promoted drug use. Pence ultimately had to declare a state of emergency because of the epidemic.

Twitter users immediately noticed Bono's ill use of praise and took the opportunity to criticise the rockstar.

Many called out his apparent sheer ignorance about Pence's past.

The same Mike Pence who caused a massive HIV outbreak in the state he governed? Sit down, Bono. https://t.co/Cgq4gMndvP

Some compared Bono's tweet as a "slap in the face" to those with HIV/AIDS.

Bono what a slap in the face to people suffering/living w/ HIV/AIDS, Mike Pence was personally responsible for the HIV outbreak in Indiana! https://t.co/tnOS5RhxFA

Others are concerned about his overall character following his meeting with Pence.

And a few expressed how this has only further fuelled their dislike for the U2 star.

Didn't think it was possible to dislike Bono anymore than I already do but this is just embarrassing pic.twitter.com/gvEx5GQK5E

2020 Election
The Wait Is Over: Joe Biden Is Declared the President-Elect
by Kelsey Garcia 3 weeks ago
Latest News
×