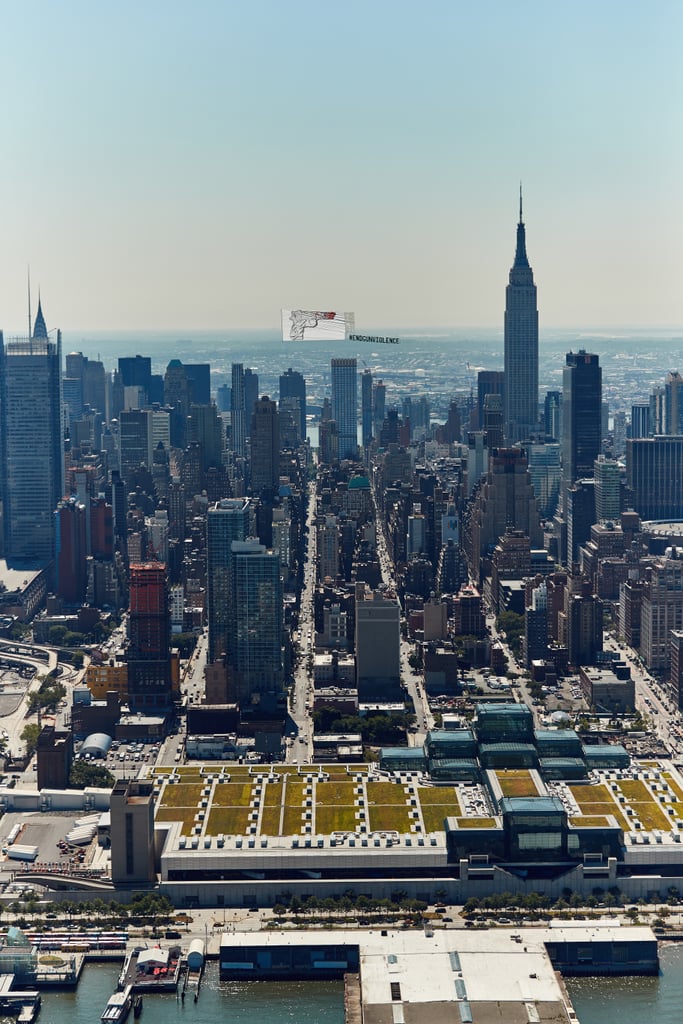 When it comes to modern artists making an impact on society, they don't go much bigger than Australian CJ Hendry. The South African-born, Brisbane-raised woman is a genius with the humble ink pen — her realistic black-and-white drawings have earned her hundreds of thousands of fans, famous admirers (Kanye West is one), and a right hand worthy of $10 million insurance cover. She recently sold one of her works for $130,000, if that gives you an idea of her success thus far.

Since her move to New York a couple of years ago, one social issue has had a big impact on CJ: gun violence. And while guns and mass murder don't quite fit with the luxury image we now associate with CJ, her 249,000-strong Instagram audience is getting used to seeing regular commentary on the topic. In the wake of the recent Orlando shootings, CJ decided to fast-track a campaign she'd been brewing for a while and, as a result, Americans were treated to 3,000-foot versions of one of CJ's most provocative drawings. As the image of a T-shirt wrapped in the shape of a bloodied gun flew around New York, Chicago and Orlando, it was hard not to be moved. The message alongside it was simple: #EndGunViolence.

Below, CJ tells us what prompted such a public art display, and why she wants to "get some sh*t done now." 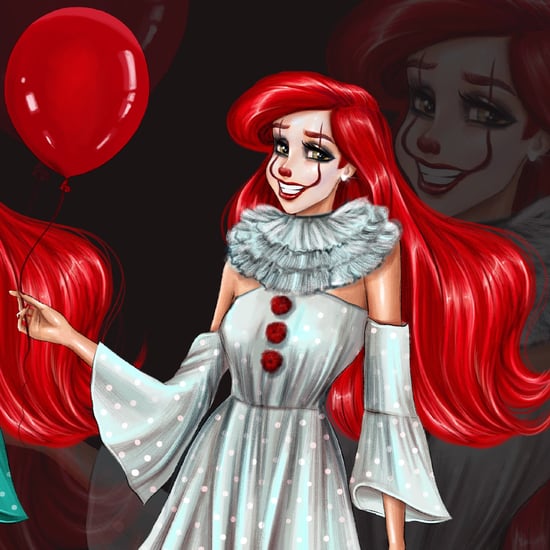