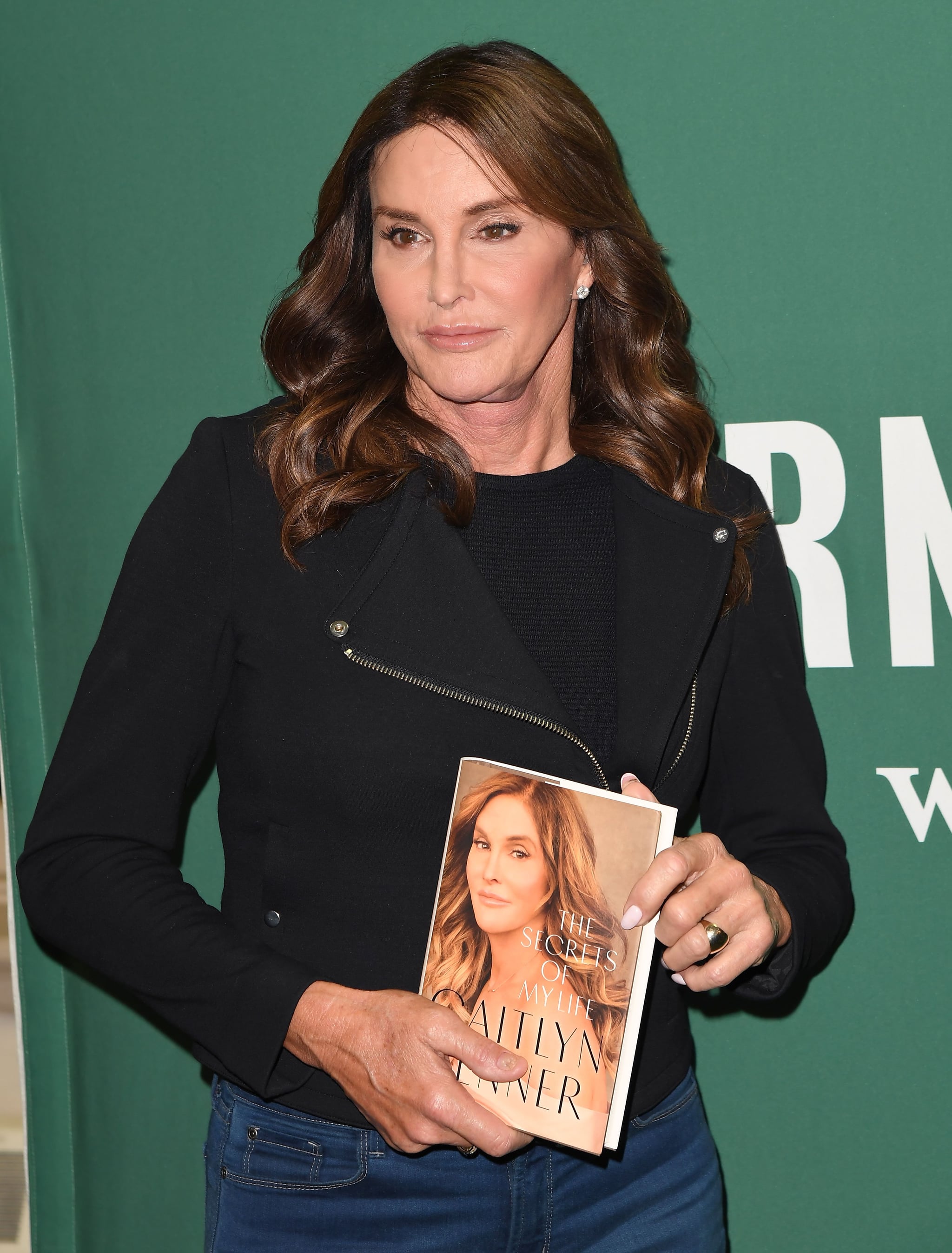 Caitlyn Jenner celebrates the release of her book, The Secrets of My Life, at an event hosted by the IVY

I'm very proud of the things I have been able to accomplish in my life — from winning the Games, to raising a tremendous family, to eventually getting to the point where I could live my life authentically. It was a long struggle, but I finally got here.

I had to stay very quiet until the Diane Sawyer interview aired. The paparazzi were absolutely all over me wherever I went. If I left my house, I would have four or five cars following me and taking pictures. Between the Sawyer interview and the Vanity Fair shoot, I couldn't be seen out anywhere. I had to put privacy fences around the perimeter of my house, so the paparazzi couldn't invade my privacy while I walked from the house to the pool. I was literally stuck inside for months until the Vanity Fair piece came out and the barriers came down.

After coming out and transitioning, my life became much simpler. At this point I was proud; I had struggled for so long, my entire life, and it's such a good feeling not to carry the burden of secrets anymore. I can just wake up in the morning, be myself, and live my life.

We will not accept being on the margins of society anymore.

Pride is extremely important right now for our community. For the past 40 years, the gay community has struggled to gain acceptance, and a big part of that has been the issue of marriage equality. Finally, after years of court battles, marriage equality has been proudly achieved. The trans community is 30 years behind in our struggle, even though we are more visible now than we were 10 years ago. Nonetheless, we are still struggling. Over the past two years, I have met the most inspiring people in my trans community who have overcome tremendous obstacles, many of them without any of the resources that I was lucky to have. 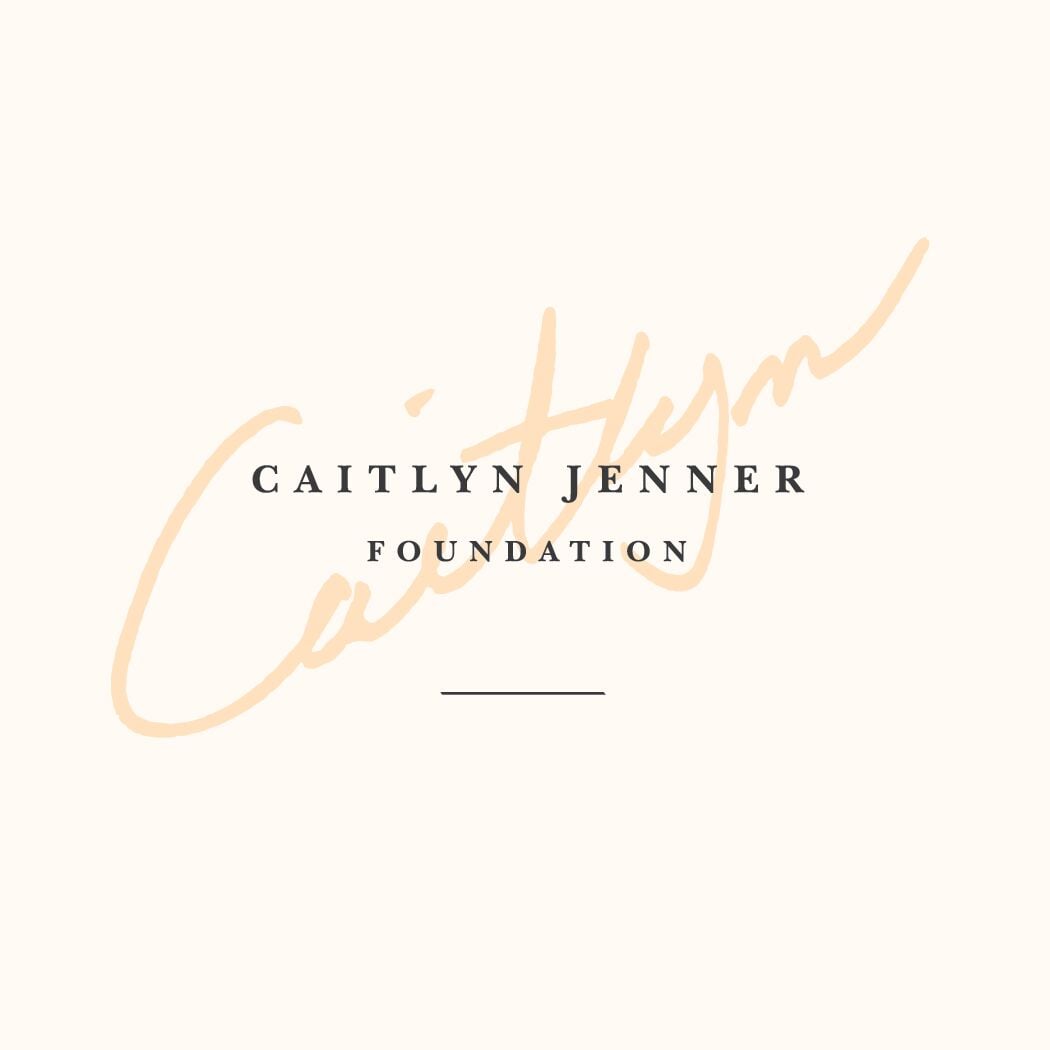 Of the entire LGTBQ community, the "T" is the least funded of the group. Two years ago I wondered, "How can I use my position to help raise money for the cause?" Last year, I had a great association with MAC Cosmetics for the sale of a lipstick called "Finally Free," and 100 percent of the proceeds from the sales went to organizations serving the trans community. We granted US$1.3 million to trans groups around the world. This year, I decided to start the Caitlyn Jenner Foundation to use my platform to raise money for underfunded organisations that are doing wonderful work on a shoestring budget.

In the trans community, we need to stand up together and be proud of who we are. We will not accept being on the margins of society anymore. We reject the shame that many still try to inflict on us. The antidote to that shame is our pride.

Healthy Living
I Tried Mindful Lettering For Stress Relief: After 2 Weeks, I Feel Surprisingly Renewed
by Jenny Sugar 5 days ago