There were plenty of jaw-dropping performances at Sunday night's American Music Awards in LA — we're looking at you, One Direction — but none could really compare to the brilliance of Celine Dion. The French-Canadian songstress performed an incredibly moving tribute to the victims of the Paris attacks during the show, singing a stunning rendition of "L'Hymne à l'amour." There have been so many emotional homages to Paris in the past week, from individual mourners and supporters to city-scale tributes, but the way Celine put her emotions into the music really hit home. See the full performance video, plus pictures, when you read on.

Award Season
The Weeknd Wasn't Nominated For a Single Grammy, and I Need Answers
by Monica Sisavat 2 hours ago

Award Season
Trevor Noah Is Hosting the 2021 Grammys, and He Has Plenty of Joke Material to Work With
by Monica Sisavat 5 hours ago

Award Season
Brace Yourselves, Stans, Here Are the 2021 Grammy Nominees
by Mekishana Pierre 7 hours ago 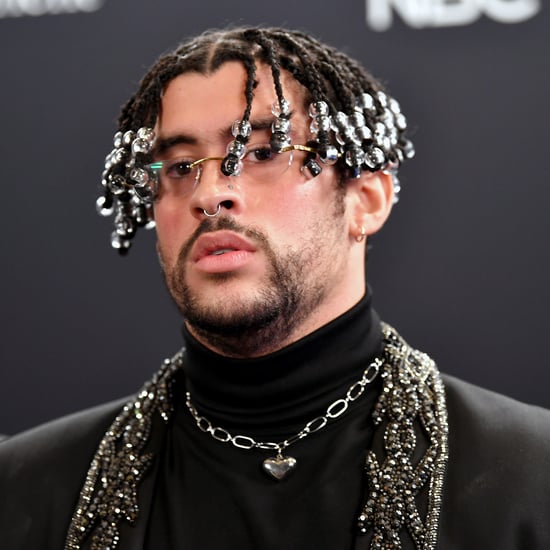