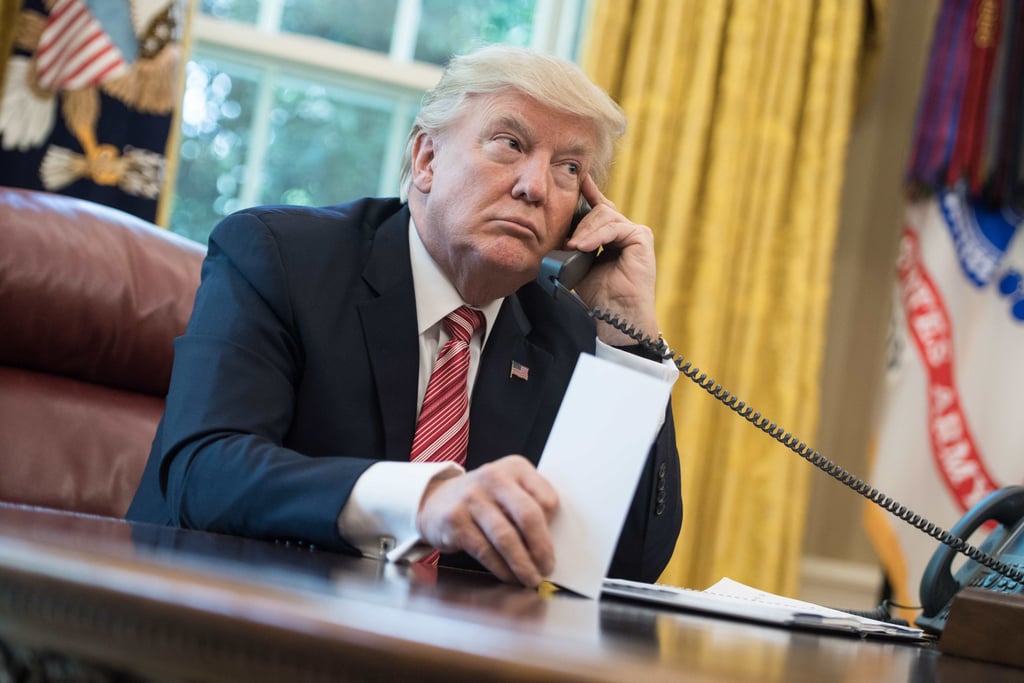 6 Totally Bonkers Exchanges From Trump's Calls With Mexico and Australia

Leaks have been a constant problem for President Donald Trump. While White House staffers continue to frantically finger-point and play musical chairs, the world is being treated to daily batches of information that are quite clearly not meant for public consumption. Case in point: on Aug. 3, The Washington Post published transcripts it was given by someone inside the White House of two phone calls Trump made earlier this year. One was with Mexican President Enrique Peña Nieto and the other with our own Prime Minister Malcolm Turnbull. The readouts of these calls make clear that the president uses the same bombastic tone he uses with his detractors with the leaders of foreign nations and doesn't feel it necessary to pander to anyone outside of his base. As a result, they make for some pretty wild (and often unbelievable) reading.

Here, we've pulled together six of the most downright bonkers exchanges that Trump had with the two men. And as you read through, be sure to remember that this isn't speculation or hearsay — these are real, recorded conversations that the president unquestionably had with the president of Mexico and the prime minister of Australia in the year 2017.