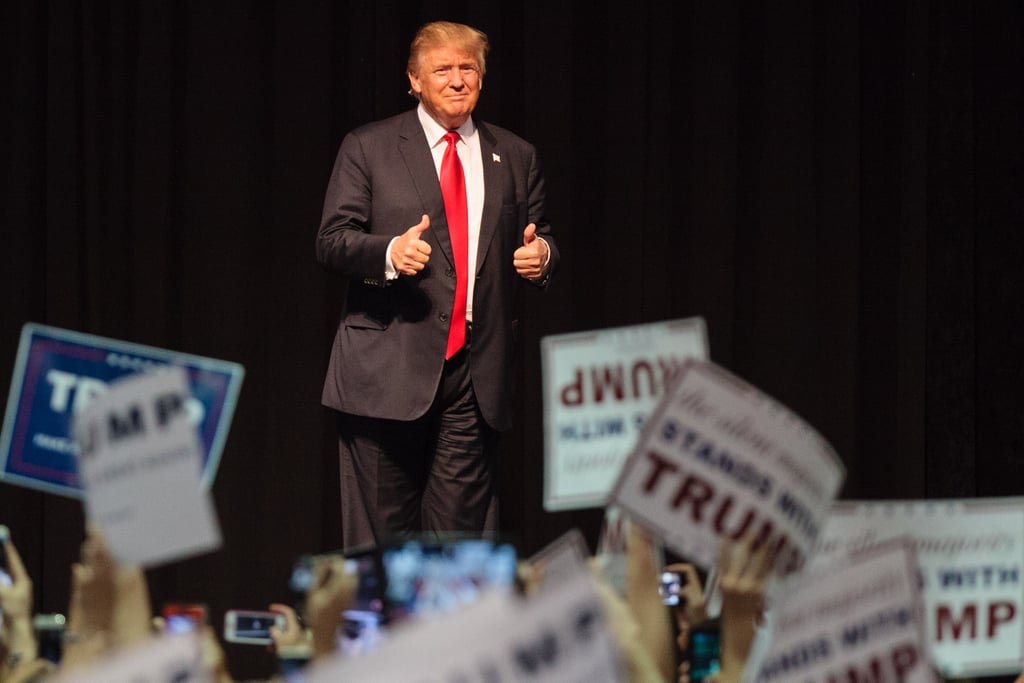 As the possibility of He Who Must Not Be Named winning presidency scarily becomes more and more realistic, the idea of fleeing to Canada is becoming more appealing to Americans. While many are only joking about an escape (kind of), one dating website called Maple Match is making dreams come true. In the case that You Know Who does become the next POTUS, the site will match an American with a Canadian partner for a chance at love and refuge. The online form asks you to fill in basic information including your name, age, zip code, and gender, and you'll be put on the waiting list after hitting "save me from the madness" at the end.

With the best Ruffles flavour, the cutest prime minister, and hotties like Ryan Gosling, Canada does sound pretty good, eh?

dating advice
Are We Officially Dating? 8 Women On When They Knew They Were in A Relationship
by Bree-Grant 19/9
Latest News
×