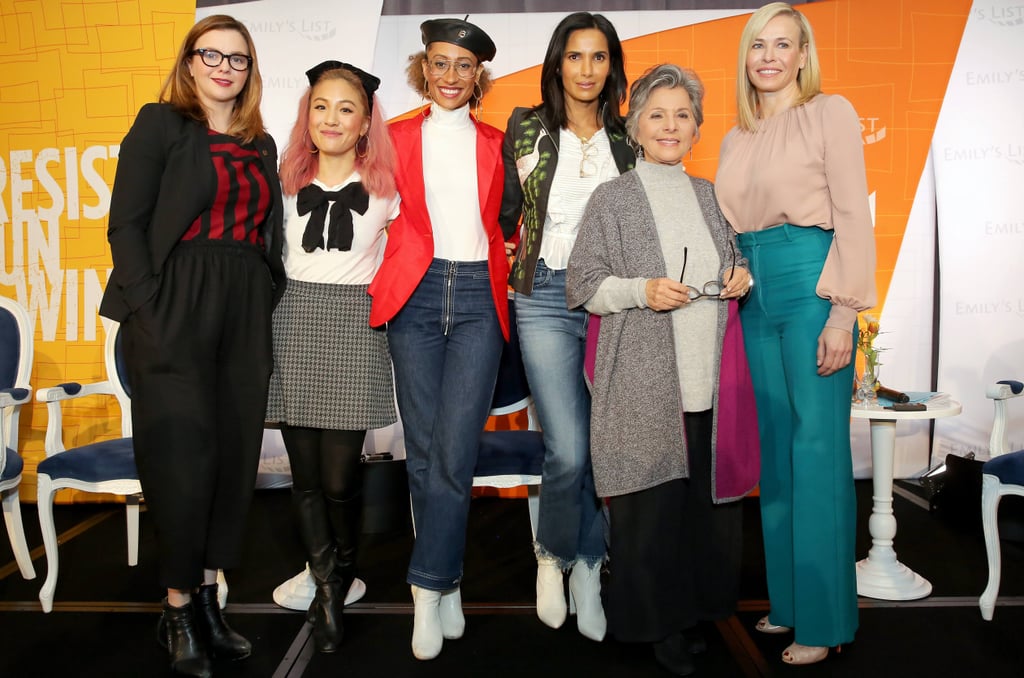 What's inspired the record number of women running for office in the 2018 election? Former US Senator Barbara Boxer has a theory. One reason is that "we have a monster in the White House," and another is that "women are coming forward, saying, 'We can't take it anymore.'"

Boxer's remarks summed up the sense of outrage, urgency, and hope at political action committee Emily's List's "Resist, Run, Win" event, held in Beverly Hills on Feb. 27. The breakfast-meets-political-rally brought voices from Hollywood and politics together for a conversation about the 2018 election, #MeToo, and sexism. Chelsea Handler hosted actors Amber Tamblyn and Constance Wu, host and producer Padma Lakshmi, former Teen Vogue editor Elaine Welteroth, and Boxer to hash it all out.

Emily's List is an organisation that recruits Democratic, pro-choice women to run for office. (Handler is a co-chair on its Creative Council.) The group has fielded a record number of calls and contacts from women interested in running since the 2016 election, President Stephanie Schriock said today.

"We've never seen anything like this before. Ever," Schriock said. "Immediately after [the 2016 election] — when I may have been under my desk in the foetal position — women started to rise up." As of today, Emily's List said it's heard from an astounding 34,000 women who are considering throwing their hats in the ring.

The organisers of the event, which drew a few hundred women — and a few men — had their eye on one prize: success in the 2018 elections. It's an effort critical to turning the tide against the anti-woman policies that have taken root during Donald Trump's campaign and tenure as president. But how will it be done? Read on for some of the uplifting, challenging, and thought-provoking methods and advice from the panellists at the event.

WNBA
Sue Bird Won the 2020 WNBA Championship With Seattle Storm, and She Just Made History
by Samantha Brodsky 08/10 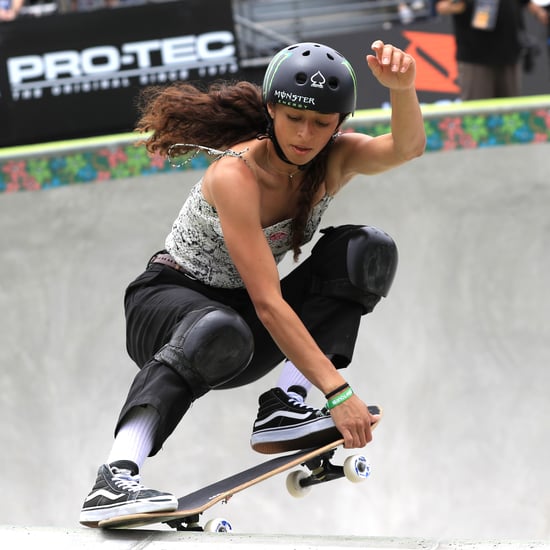