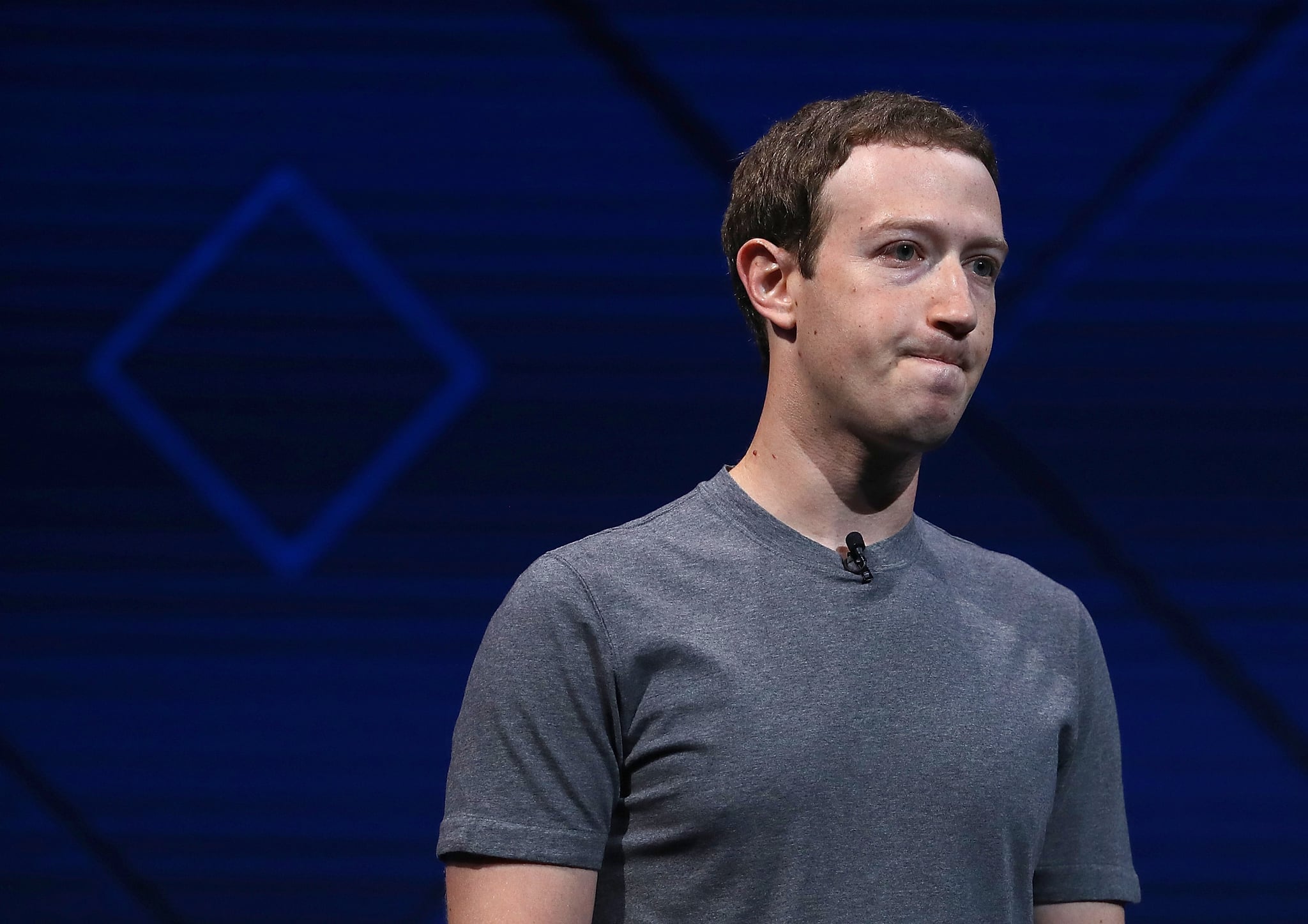 Facebook is proving once again how well it knows your habits on its app — and why you should think twice about everything you do on it. According to a report by The Australian on May 1, Facebook revealed how to target teens who feel "worthless" or "insecure."

The report comes from a leaked 23-page document, given in a presentation given to a bank by two of Facebook's top Australian executives. The document shows how Facebook used algorithms in Australia and New Zealand to collect data and see when teens feel "stressed," "defeated," "anxious," and other emotions. The presentation even went so far as to explain the best times to reach a teen. "Anticipatory emotions are more likely to be expressed early in the week, while reflective emotions increase on the weekend," the leaked Facebook presentation read. "Monday-Thursday is about building confidence; the weekend is for broadcasting achievements."

Facebook has since commented on the article and the research presented in the document. "Facebook does not offer tools to target people based on their emotional state," wrote the company in a post. "The analysis done by an Australian researcher was intended to help marketers understand how people express themselves on Facebook. It was never used to target ads and was based on data that was anonymous and aggregated." The company also stated it is reviewing the specific details of this case to "correct the oversight" in the research.

This type of controversy isn't new to Facebook. Back in October 2016, ProPublica published an extensive researched piece on how Facebook lets advertisers choose who to reach and exclude — by race.