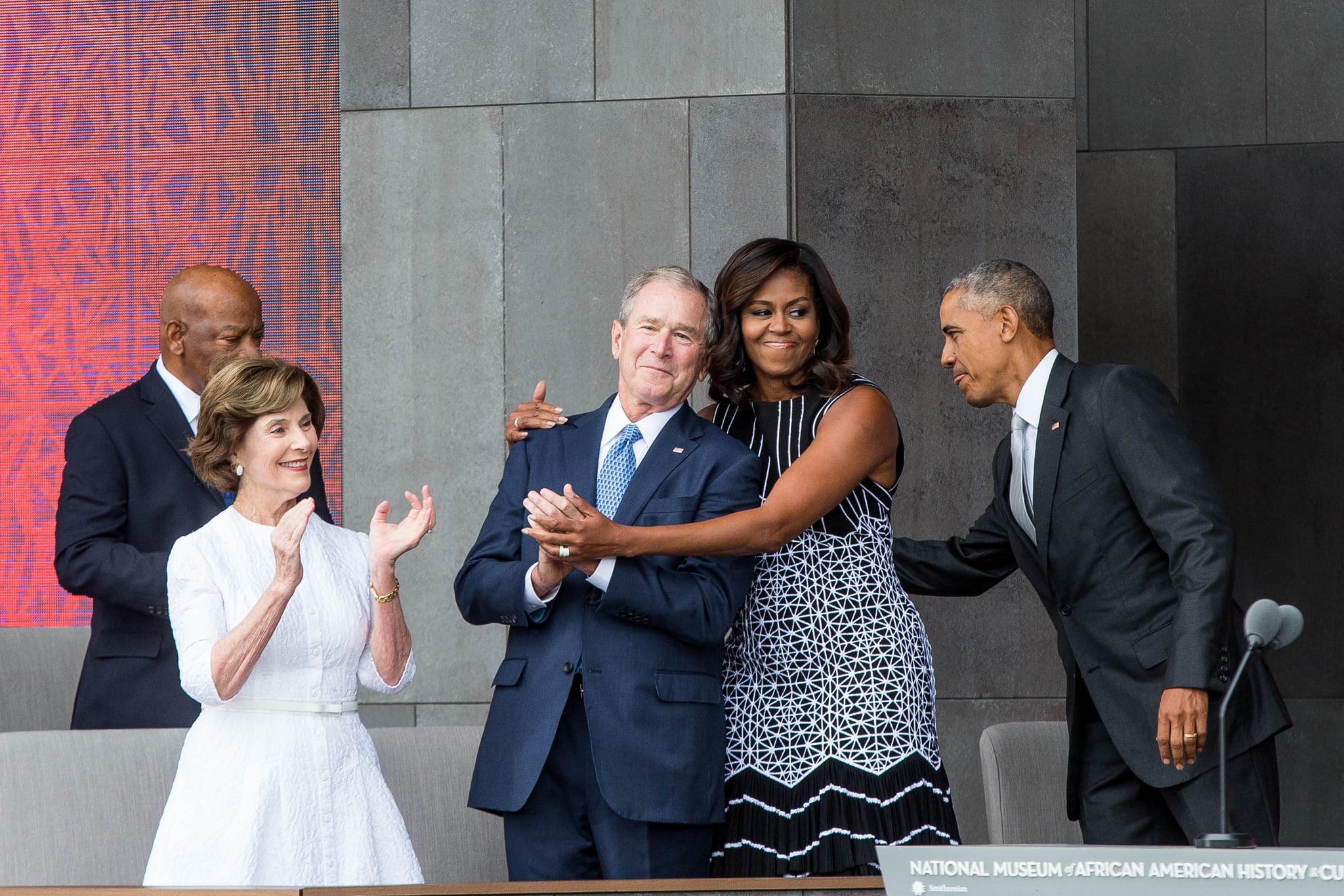 At the opening ceremony for the National Museum of African American History and Culture in 2016, Michelle Obama embraced George W. Bush in a sweet and unexpected moment. Now, the former president is opening up about their friendship and that hug which he described as a "genuine expression of affection."

Bush then recalled other heartwarming times he's shared with the Obamas. "I can't remember where else I've sat next to her, but I probably have a few wise cracks and she seemed to like it okay," he said. Adding, "I needle her a little bit and around her, I'm fairly lighthearted. They're around serious people all the time and we just took to each other."

Moving forward, he says he hopes to work more closely with the Obamas and Bidens on their Joining Forces initiative, which offers support for veterans, military personnel, and their families. 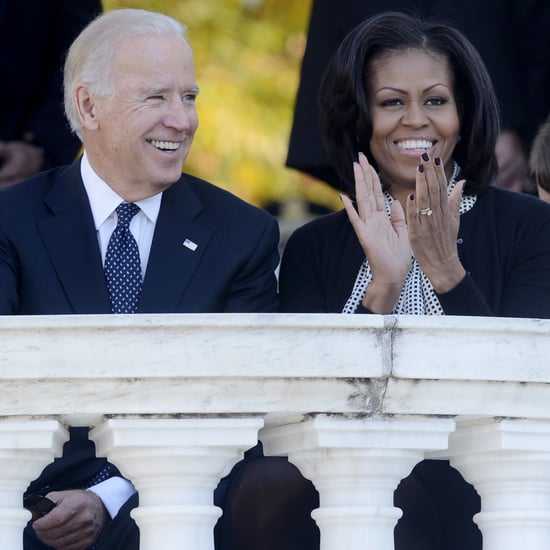