Hillary Clinton has spent the last couple weeks flying across the country as part of a massive multicity book tour for her memoir, "What Happened," as well as the picture book version of her 2006 book "It Takes A Village." As one might expect, the former first lady and presidential candidate has made headlines more than a few times as a result of interesting tidbits she's share at these events — but on Sept. 27, the spotlight very much belonged to someone else: an adorable girl named Grace.

Grace wore her very own tiny pantsuit to a Brooklyn event centred on the children's book, and when it was her turn to get the book signed by Clinton her father, Greg Hale, snapped a photo. After Hale shared the photo on social media it went viral — and how could it not? It's a sight that gives hope in a situation that has felt so bleak for so long — plus, Grace could not possibly be more adorable. Clinton, for her part, shared the photo as well, with a quick caption that read "Great to be back in Brooklyn sharing #ItTakesAVillage with readers of all ages!"

Great to be back in Brooklyn sharing #ItTakesAVillage with readers of all ages! https://t.co/ytalprhN5p

But if Grace's adorable-ness hasn't caused you to tear up just yet, you've got one more shot: another photo was taken of her just outside the event, and it shows that the spirit of being with her is still alive and well in even the youngest Americans.

Took this photo of Grace outside and told her you would love to see her! ❤️ pic.twitter.com/JYjikIAisE

Voting
"They've Got Money, but We've Got People": AOC Thanks Voters For Solidarity in Powerful Speech
by Chanel Vargas 4 days ago 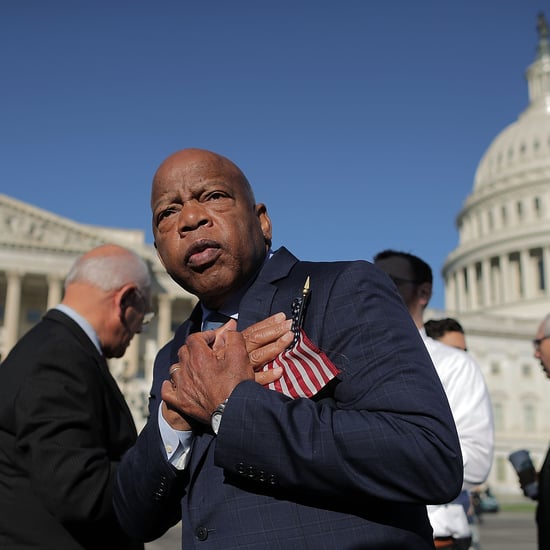 2020 Election
In a Beautiful Twist, Constituents of the Late John Lewis Delivered Biden's Georgia Lead
by Kelsey Garcia 2 weeks ago 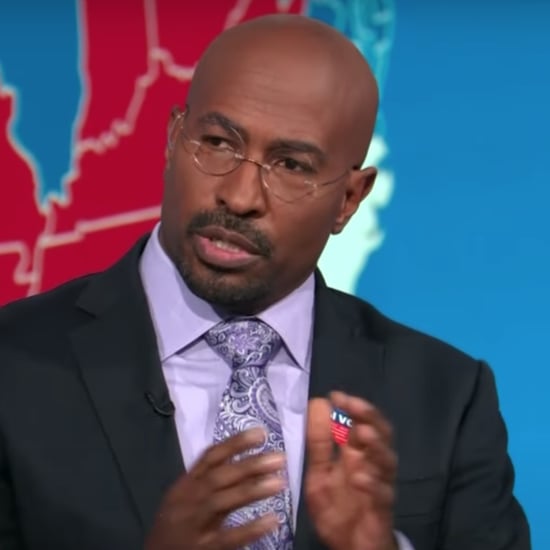 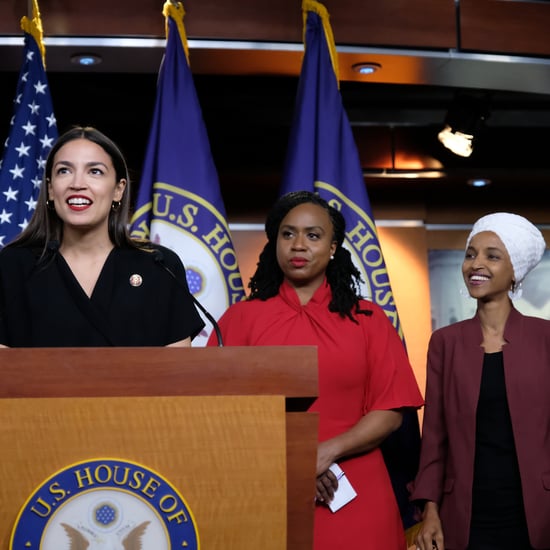 Rashida Tlaib
The Squad Is Unstoppable With 4 House Reelections: "Our Sisterhood Is Resilient"
by Karenna Meredith 2 weeks ago 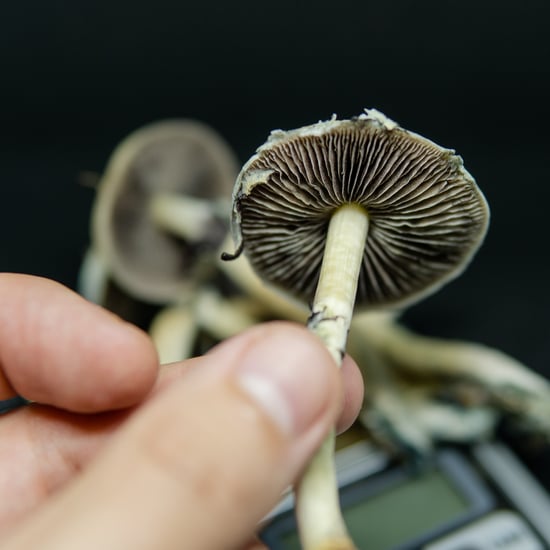 2020 Election
Joe Biden Delivers Optimistic Speech on Election Night: "We Feel Good About Where We Are"
by Yerin Kim 3 weeks ago
Latest News
×