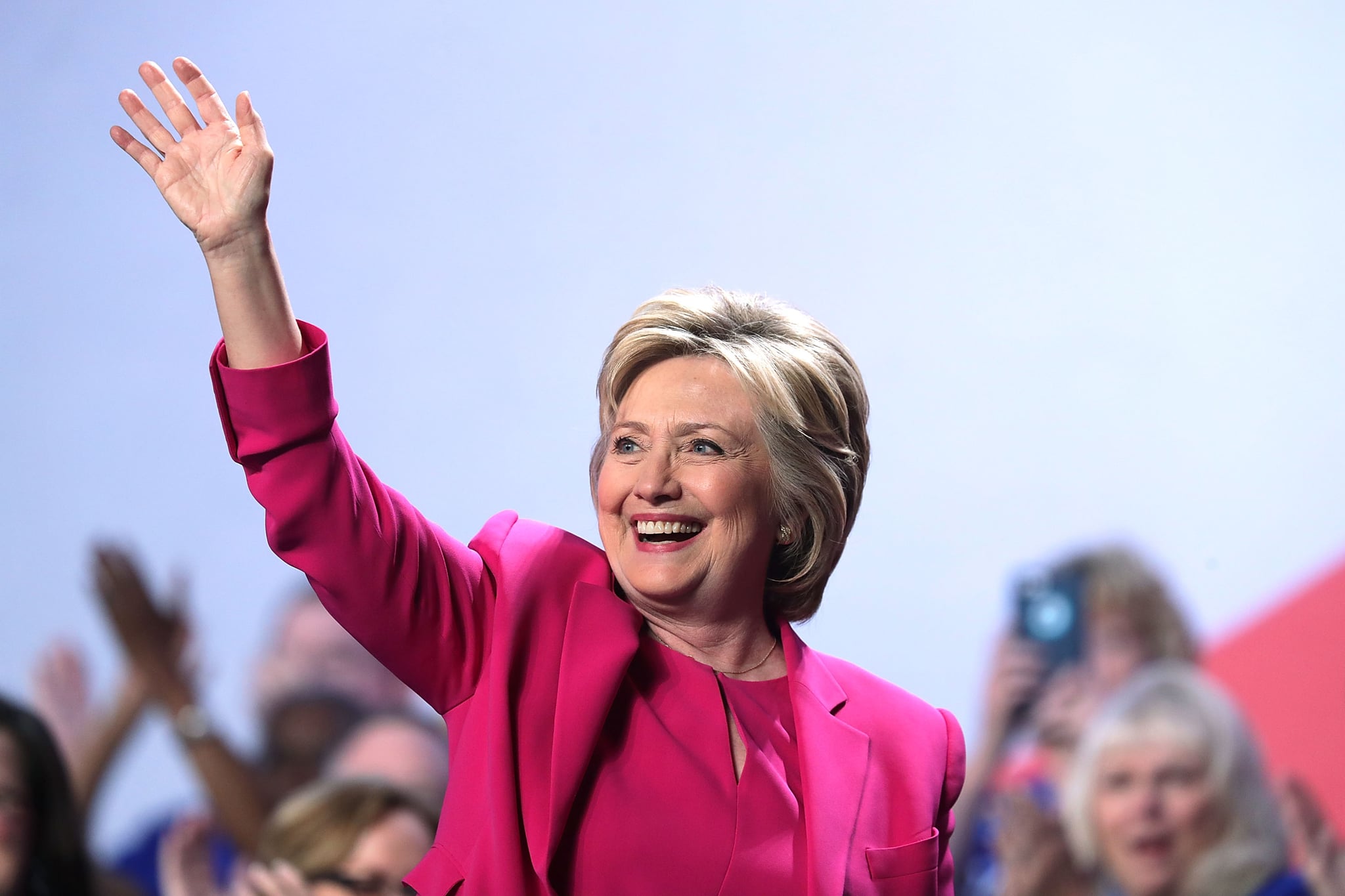 It's no surprise that Hillary Clinton is a wealthy woman, but just how wealthy she is may surprise you. By analysing the presidential candidate's 2015 US Public Financial Disclosure Reports, Money Nation found that her net worth is $31.3 million.

It's important to know that presidential candidates are not required to reveal their exact net worth, but the range she has reported is at least $10.8 million and at most $51.7 million. However, by calculating income and finances, we're able to report a fairly accurate number. So how did Clinton come to be worth so much money?

Clinton has also made many speeches over the years at a hefty price. According to CNN, her standard speech fee is $225,000. She made 92 speeches between 2013 and 2015, so she gained over $20 million from public speaking alone.

Does Clinton's net worth shock you? We'd say the presidential hopeful is a pretty impressive businesswoman.

Lizzo
Lizzo Campaigns For Joe Biden in Moving Speech: "I Don't Wanna Go Back to the Way It Was"
by Chanel Vargas 5 days ago

Supreme Court
The Supreme Court Has Undergone Changes Before. These Are the Latest Proposals.
by Kaley Rohlinger 6 days ago