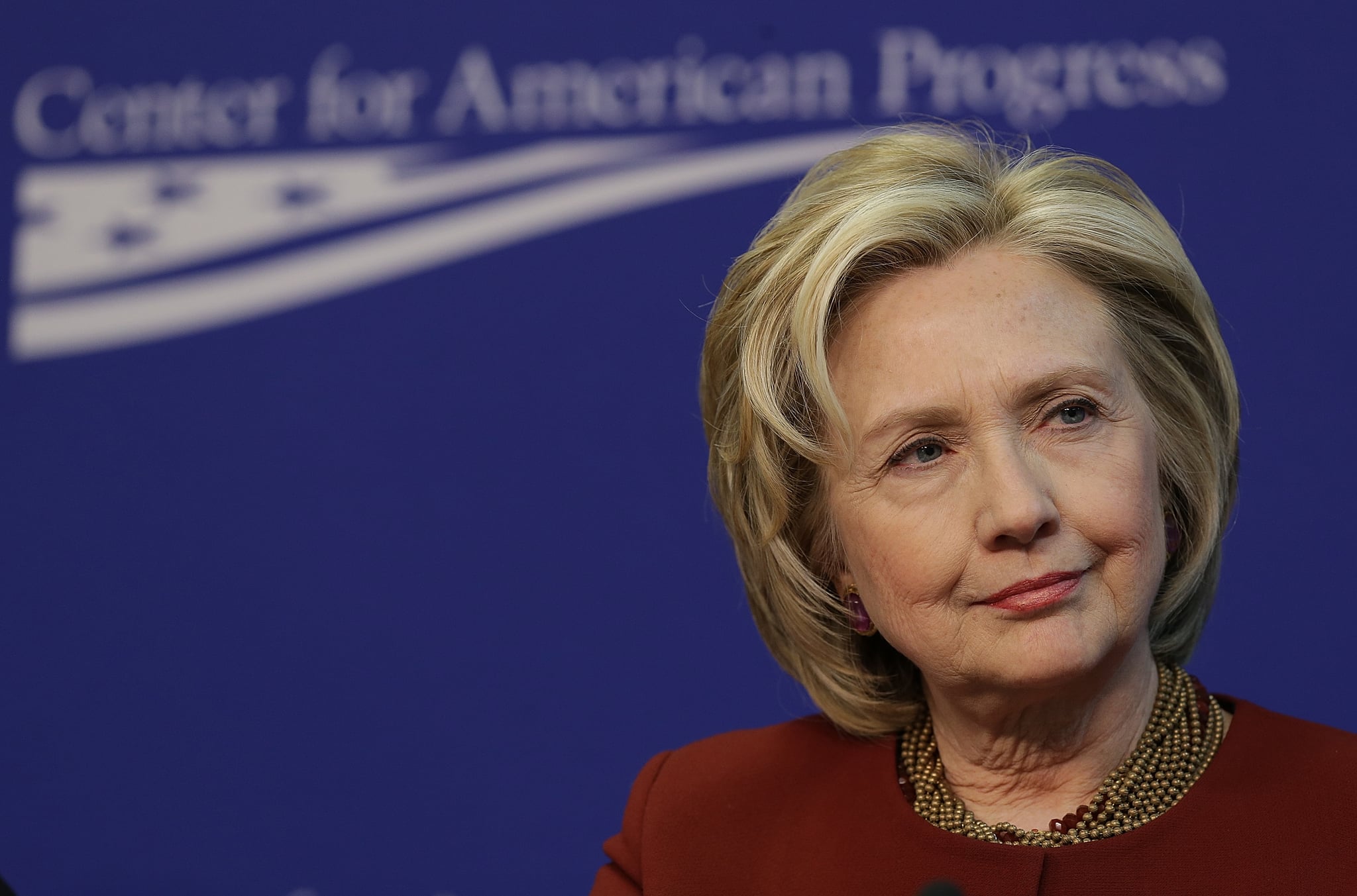 Hillary Clinton has mastered the art of the short and (not so) sweet jab on Twitter. On March 17, the former Democratic presidential nominee demonstrated once again how easy it is to shade President Trump's leadership without saying much at all.

Clinton quoted a tweet written by her former adviser Philippe Reines, who sarcastically pointed out what would be obvious to many seasoned politicians: "Russians spy. Health Care is complicated. Diplomacy is exhausting. Who knew?"

Clinton shared his tweet and added: "Things I learned today." Reines's original tweet likely refers to a sampling of Trump administration blunders, the first of which being the idea that Russians do, in fact spy, and the former Soviet country might even be in cahoots with Trump's team. Reines's second comment mocks Trump for confessing he did not know "health care would be so complicated," and the third likely concerns the Trump administration's suggestion that Obama ordered a British spy agency to wiretap him during the campaign. Reines could also be alluding to a report alleging Secretary of State Rex Tillerson (who's now in a position Clinton once held) ended his already short trip to Asia because he was tired.

Trending Topics
Jesy Nelson Is Leaving Little Mix: "I'm Ready to Embark on a New Chapter of My Life"
by Navi Ahluwalia 15/12/20 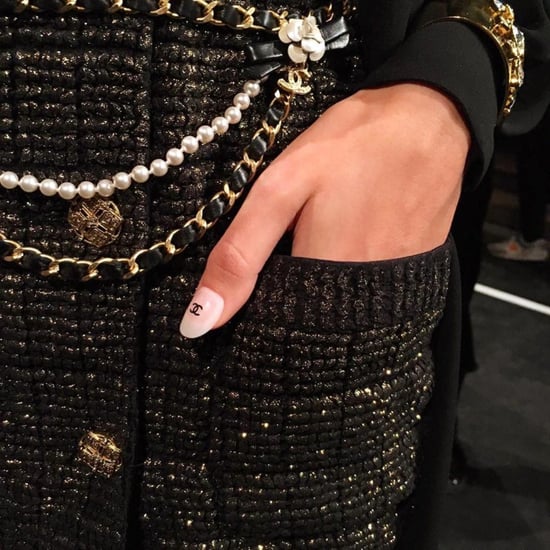