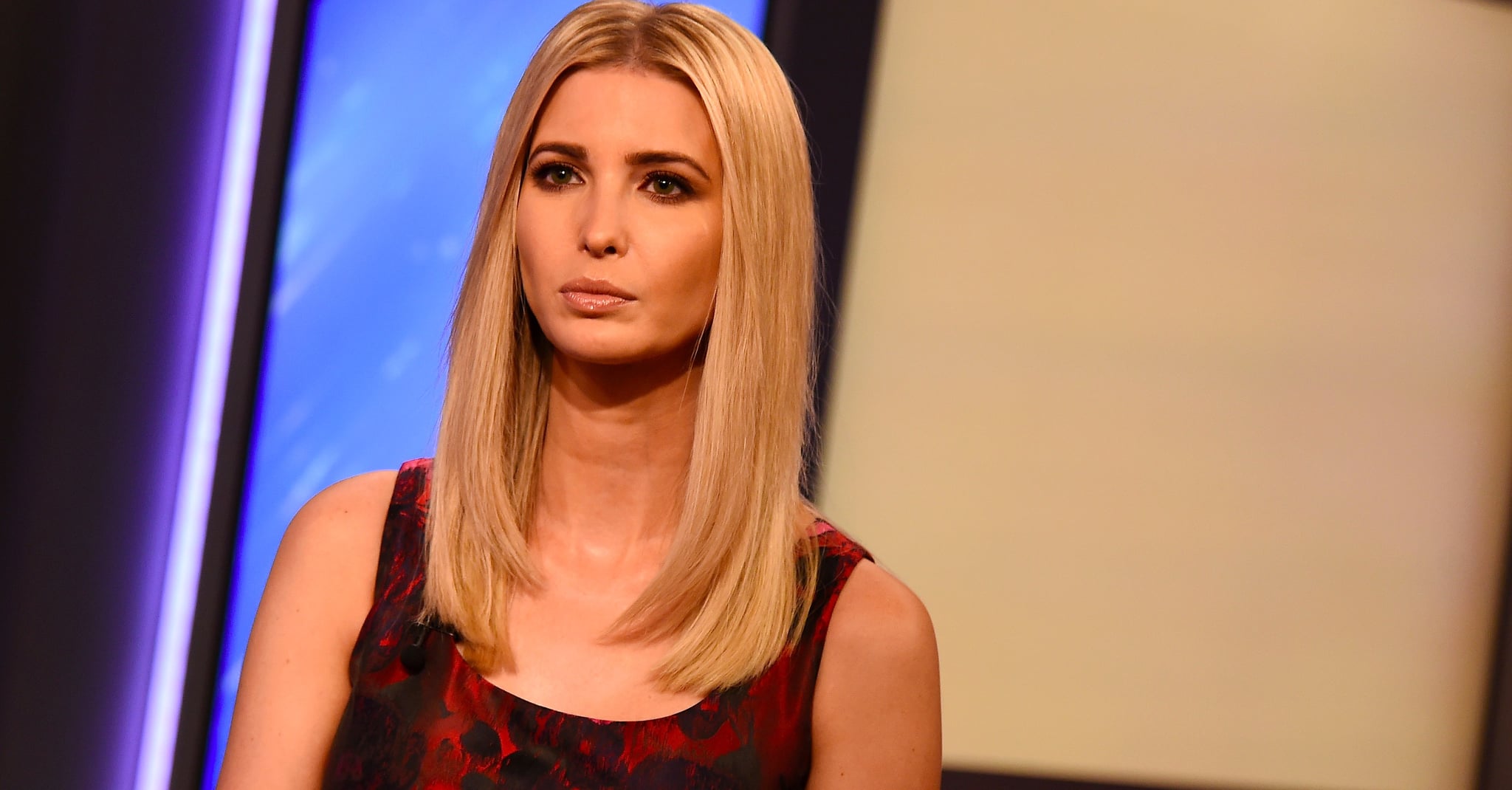 Jake Tapper is not-so-subtly calling out Ivanka Trump over the White House's Syrian policies. The president's daughter recently said she was not going to use social media to discuss "every political issue," so when she did take to Twitter on the morning of April 7 to applaud her father's decision to strike in Syria, it raised a lot of eyebrows. On Thursday, April 6, President Donald Trump ordered a targeted military strike on a Syrian airbase in response to a chemical attack, believed to be launched by the Syrian government, that killed more than 70 people — including 20 children.

In the tweet, Ivanka Trump praised her father's actions and spoke out against the tyrannical actions of the Syrian regime. "The times we are living in call for difficult decisions," she wrote. "Proud of my father for refusing to accept these horrendous crimes against humanity."

The times we are living in call for difficult decisions - Proud of my father for refusing to accept these horrendous crimes against humanity https://t.co/yV0oJuC9dE

But in classic form, CNN reporter Jake Tapper pointed out the strikingly hypocritical actions of President Trump's refugee policies and seemingly sudden heartbreak over Syrian casualties in a response to her tweet. "How do you feel about his proposed ban on Syrian refugees from entering the US?" he asked. "Do you see any disconnect there at all? Thanks."

How do you feel about his proposed ban on Syrian refugees from entering the US? Do you see any disconnect there at all? Thanks

While some have questioned Tapper's approach to holding Ivanka Trump to task via social media as "trolling," many others are making a similar point in light of the attack. After all, President Trump campaigned on banning Syrian refugees from entering the country, and his travel ban also attempted to bar those fleeing the country from seeking safety within the USA's borders. While this week's chemical attack was particularly brutal, Syrian civilians have faced horrific violence in the civil war for many years. If President Trump truly refused "to accept these horrendous crimes against humanity," wouldn't it also be considered "horrendous" to attempt to ban those refugees from entering the United States? His daughter has yet to respond to Tapper's query.