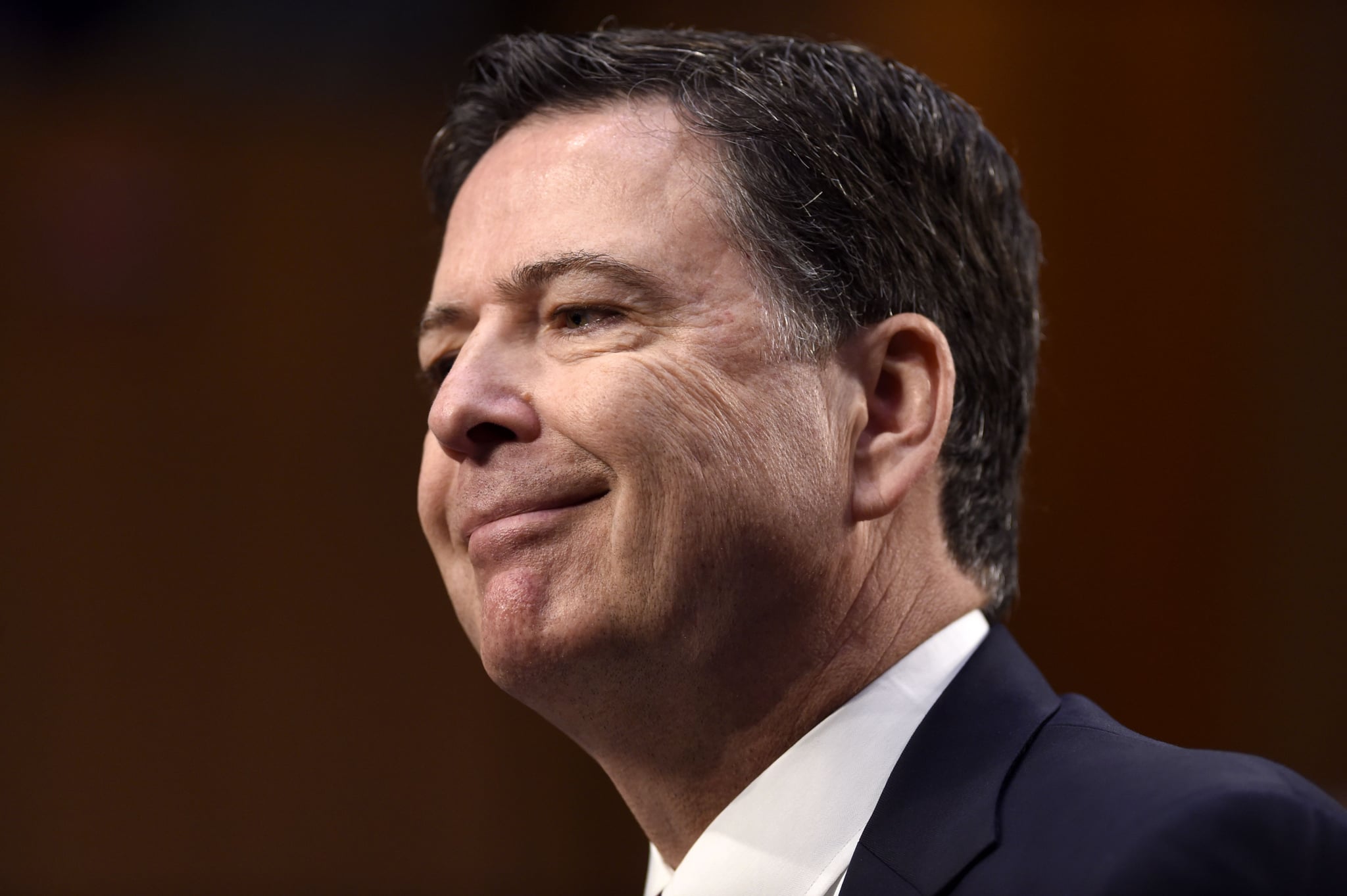 Just as we've finally begun to accept the fact that former FBI Director James Comey is currently the bestselling author in the US, he's thrown another unexpected curveball our way: apparently, the lifelong law enforcement officer is also one hell of a pop culture fan.

Comey sat down with PBS NewsHour in advance of his televised discussion with Judy Woodruff, one that for all intents and purposes was supposed to be focused on the current administration and the No. 1 smash hit A Higher Loyalty. But first, he revealed he has no time for The Americans or Homeland, both of which aired during his tenure at the FBI — instead, he's a big fan of This Is Us, and according to the team at the PBS program, he confessed that he cries after every episode "like a baby."

As if that wasn't enough, the newly minted author went on to tell NewsHour that he's partial to the tunes that his children listen to, namely Taylor Swift, Kendrick Lamar, and, of course, Beyoncé. It's here that Comey recounted a time when he found himself singing "Sandcastles" during an FBI briefing, about a counter-intelligence case that went by the very same name.

"They always have weird code names," Comey said of such cases, according to NewsHour. "It was 'Sandcastles,' and so I said 'Beyoncé!' And I was the only one in the room who had any idea what I was talking about. People were like, 'What?' I said, 'We built sandcastles' . . . Honest to God, I sung like that."

Welp, there you have it — once again, Comey has proven to the world that he contains multitudes. And by the way, good luck getting this stellar mental picture out of your head for the rest of the day; I can tell you pretty unequivocally it's basically taken over all the free space in my mind. 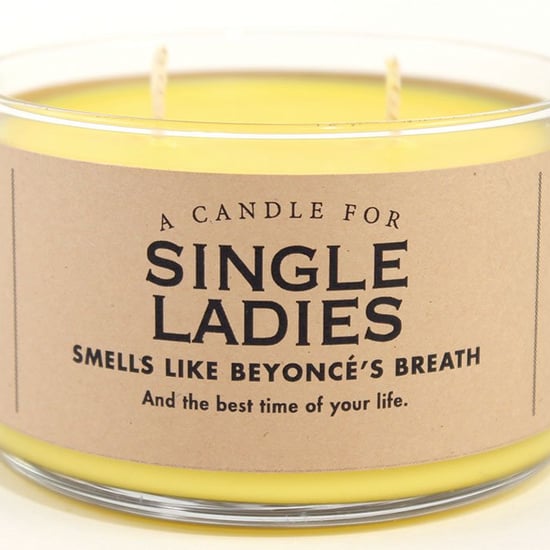 Home Decor
This Candle Smells Like "Beyoncé's Breath" and the "Best Time of Your Life," and Hell YES
by Hedy Phillips 3 days ago 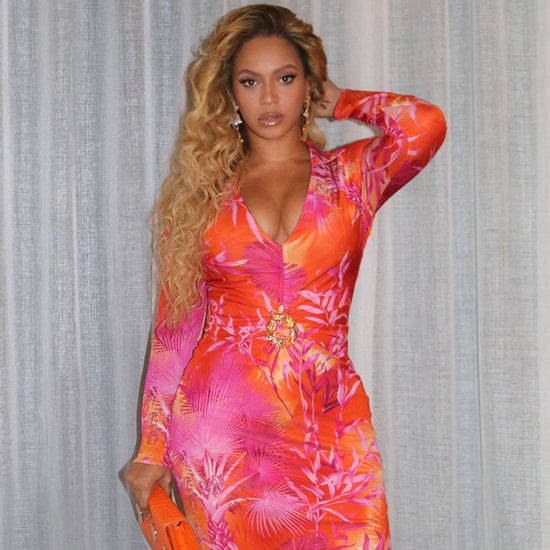 Celebrity Style
When in Miami, You Gotta Commit to Tropical Prints Like Beyoncé Does in This Pink Dress
by Karenna Meredith 3 weeks ago 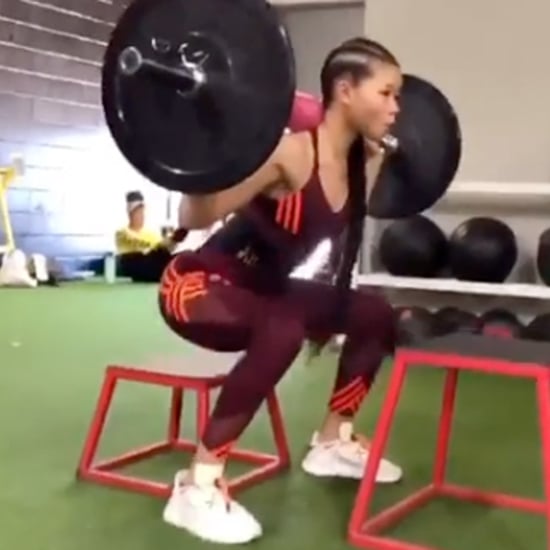 Storm Reid
Storm Reid Actually Worked Out in Her Ivy Park x Adidas Clothes, and Beyoncé Would Be Proud
by Chanel Vargas 3 weeks ago

Celebrity Style
Beyoncé Upstaged the Football Field in This Bright Green Suit at the Super Bowl
by Kelsey Garcia 3 weeks ago
black women
Blue Ivy Took the Super Bowl Field With JAY-Z, and Suddenly I Have a Team to Root For
by Karenna Meredith 3 weeks ago
Latest News
×