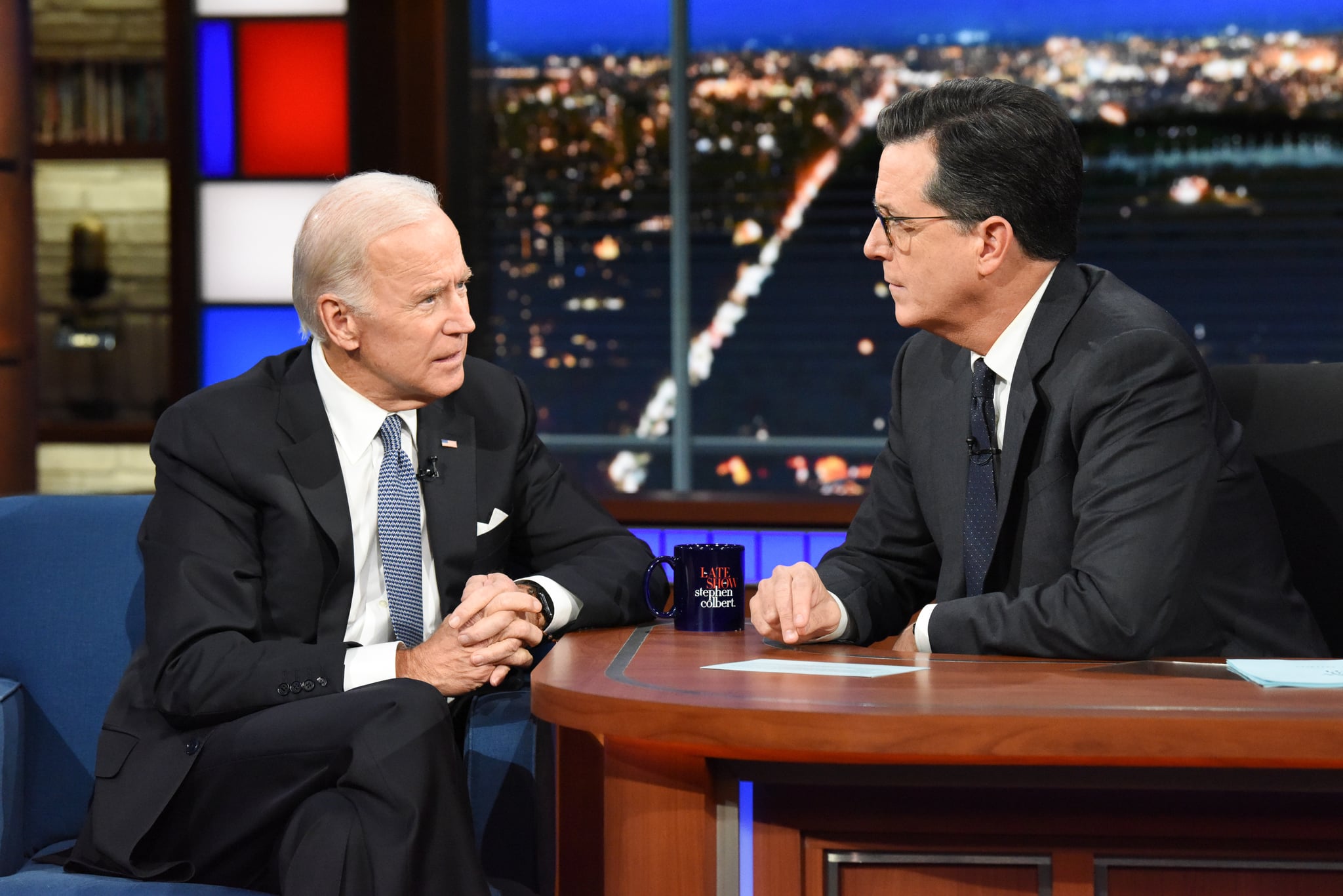 A lot has happened since the last time Joe Biden appeared on The Late Show to chat with Stephen Colbert back in 2016. It was just before Donald Trump's inauguration, and Biden was trying to maintain a positive and hopeful outlook. Nearly a year later, the former vice president appeared on the talk show to explain why he no longer feels that way — and what changed his mind.

For Biden, the specific turning point was Charlottesville, Virginia. After failing to explicitly condemn the white-supremacist-led march that resulted in the tragic death of counter-protester Heather Heyer, Trump infamously placed the blame on both sides. "There are certain things that when they occur you just can't remain silent," Biden said. "Charlottesville for me was a moment where I thought silence would be complicity."

Further criticising the president's response, Biden said, "When the comparison was made to those who were protesting, I found it reprehensible. So I couldn't remain silent anymore." He added, "It's not just the president — it's all that surrounds this. Bannon and the alt-right, I find to be reprehensible."

After, Colbert asked Biden if and how Trump has changed the overall office of the presidency, to which Biden said, "I think it will, god willing, go down as the single exception in American history." Watch his entire interview, above.

Emily in Paris
It's OK Guys, Even Lily Collins Didn't Know How to Pronounce "Emily in Paris"
by Navi Ahluwalia 3 days ago

Late Night Highlights
Adam Driver Finally Confronted John Oliver About His Thirst: "What the F*ck Are You Doing?
by Grayson Gilcrease 2 weeks ago 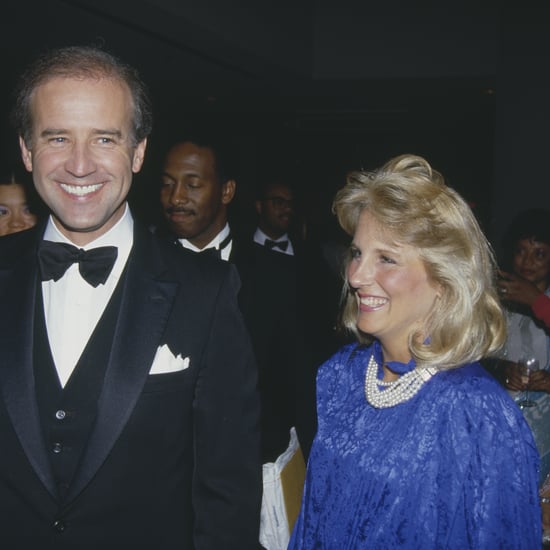