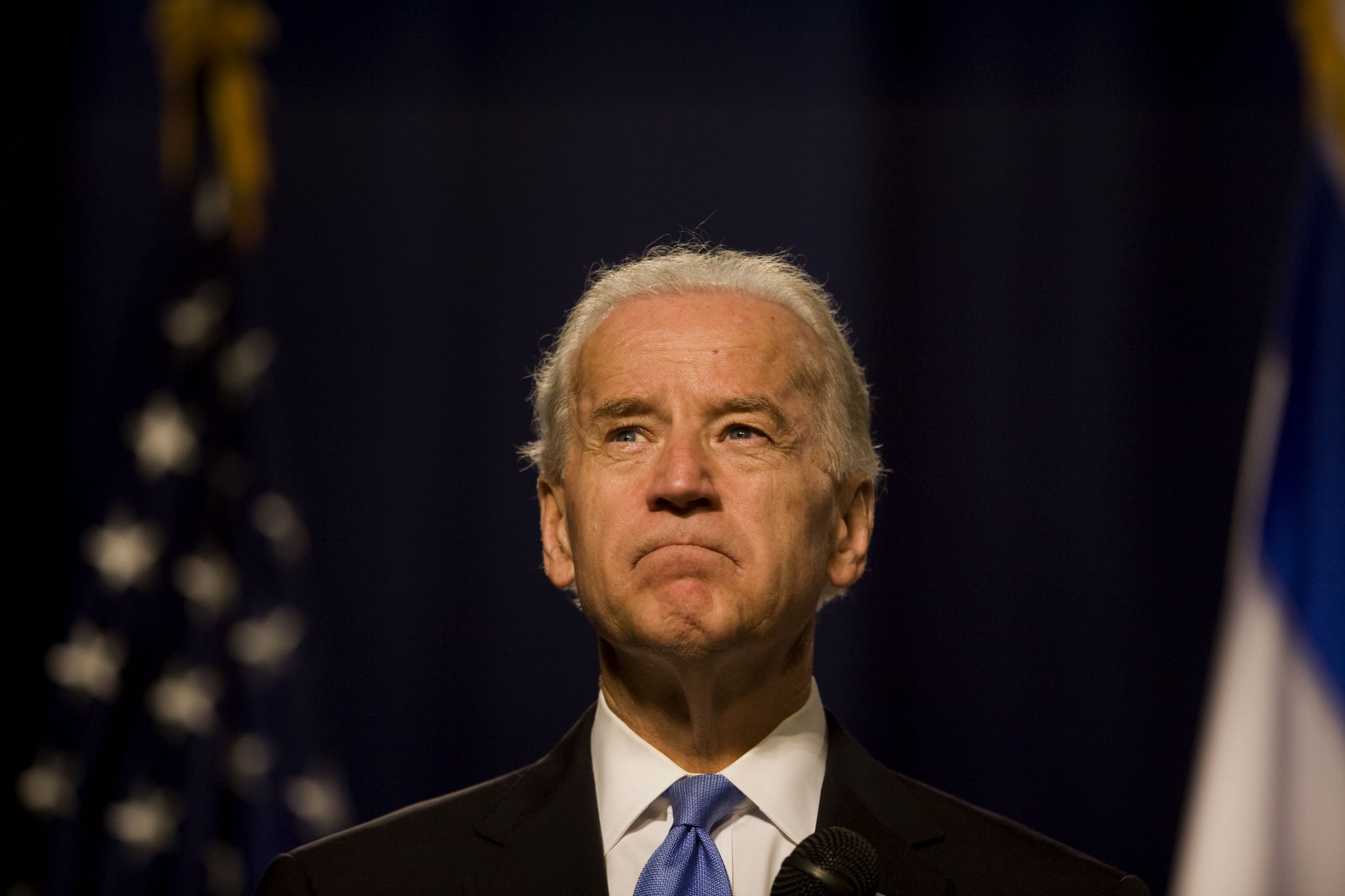 Fighting sexual assault is a cause close to former Vice President Joe Biden's heart, and his latest effort to stop rape culture in its tracks is equal parts educational and chilling. Not only has Biden made professional pushes to end sexual violence, but he's also made it clear that for him, this is personal. He famously penned a stirring letter to the Stanford rape survivor and has lent his vocal support to other women who have been impacted by sexual violence, even joining forces with Lady Gaga to bring awareness to the issue.

The new PSA was created by It's On Us, a sexual assault prevention effort first championed by Biden and President Barack Obama in 2014. Watch it in full below:

The correct word for sex without consent is rape. Period. #ItsOnUs to know the signs and to stop it. https://t.co/yGBRIKiHod