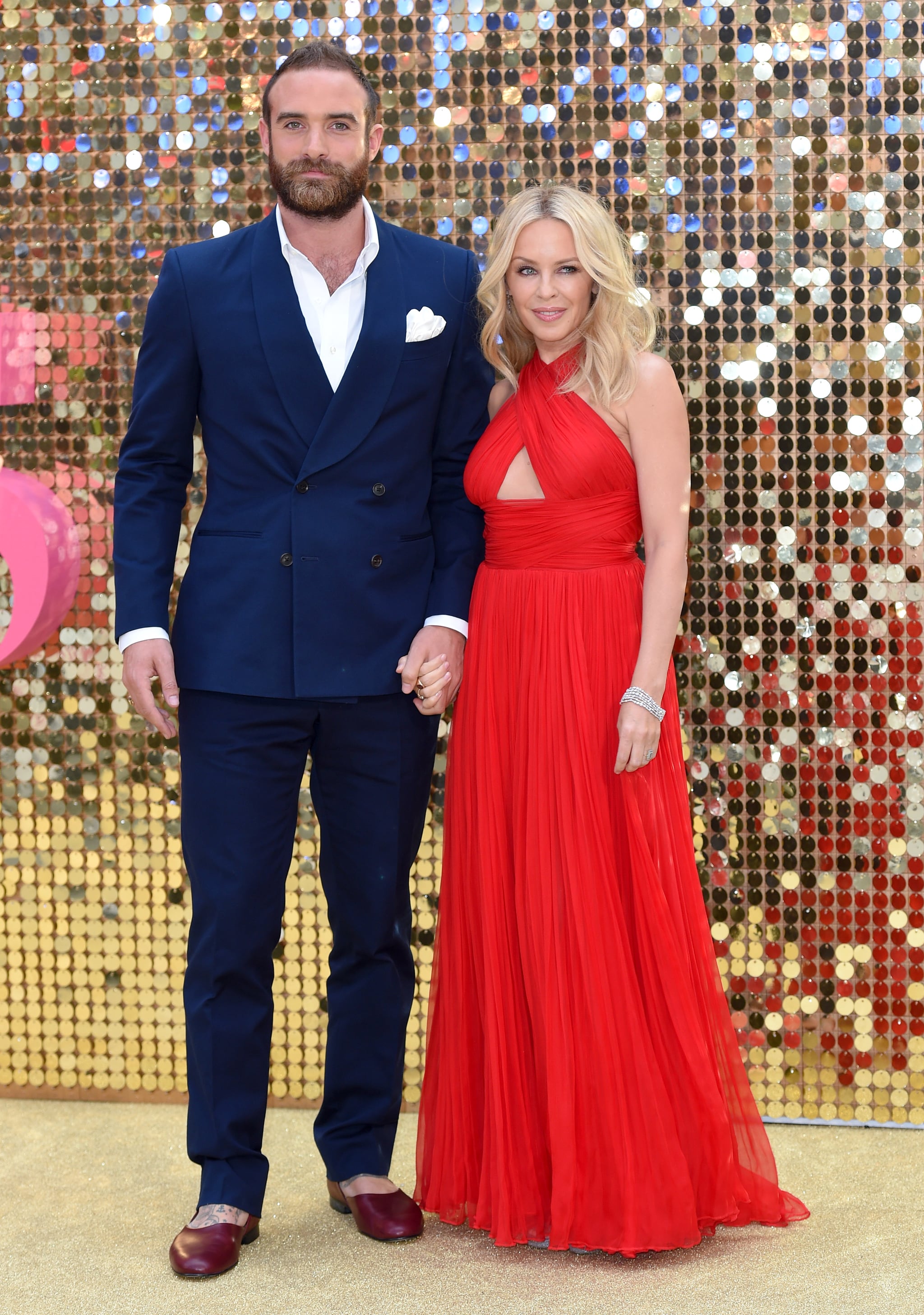 There have been some incredibly important messages coming from the stage at the 2016 ARIA Awards tonight and frankly we can't get enough of it. From Flume's plea to keep Sydney open, to Troye Sivan and Sia's (by proxy) pushes for marriage equality, it was already pretty magic — but it was Kylie Minogue who kicked things up a notch when she and her fiancé Joshua Sasse surprised everyone and appeared on stage. The loved-up couple was there to promote marriage equality, ahead of introducing Troye's performance of his hit song, "Youth."

Joshua, who's the brains behind the celebrity-endorsed "Say 'I Do' Down Under Campaign," is a staunch marriage-equality advocate, and Kylie was only too happy to introduce him to the cheering crowd. "It's his first time in Sydney," she said, before handing over to Josh to speak on his project. "Thank you, sweetheart," he said. "This is more than just a movement. This is people's lives, and we want to say to every single member of the LGBT community: you are not alone. You have a voice and if we all stand together we can bring Australia back on the right side of history, and make 2017 the year that we all say 'I do Down Under'." Word. Welcome home, Kylie and Josh!