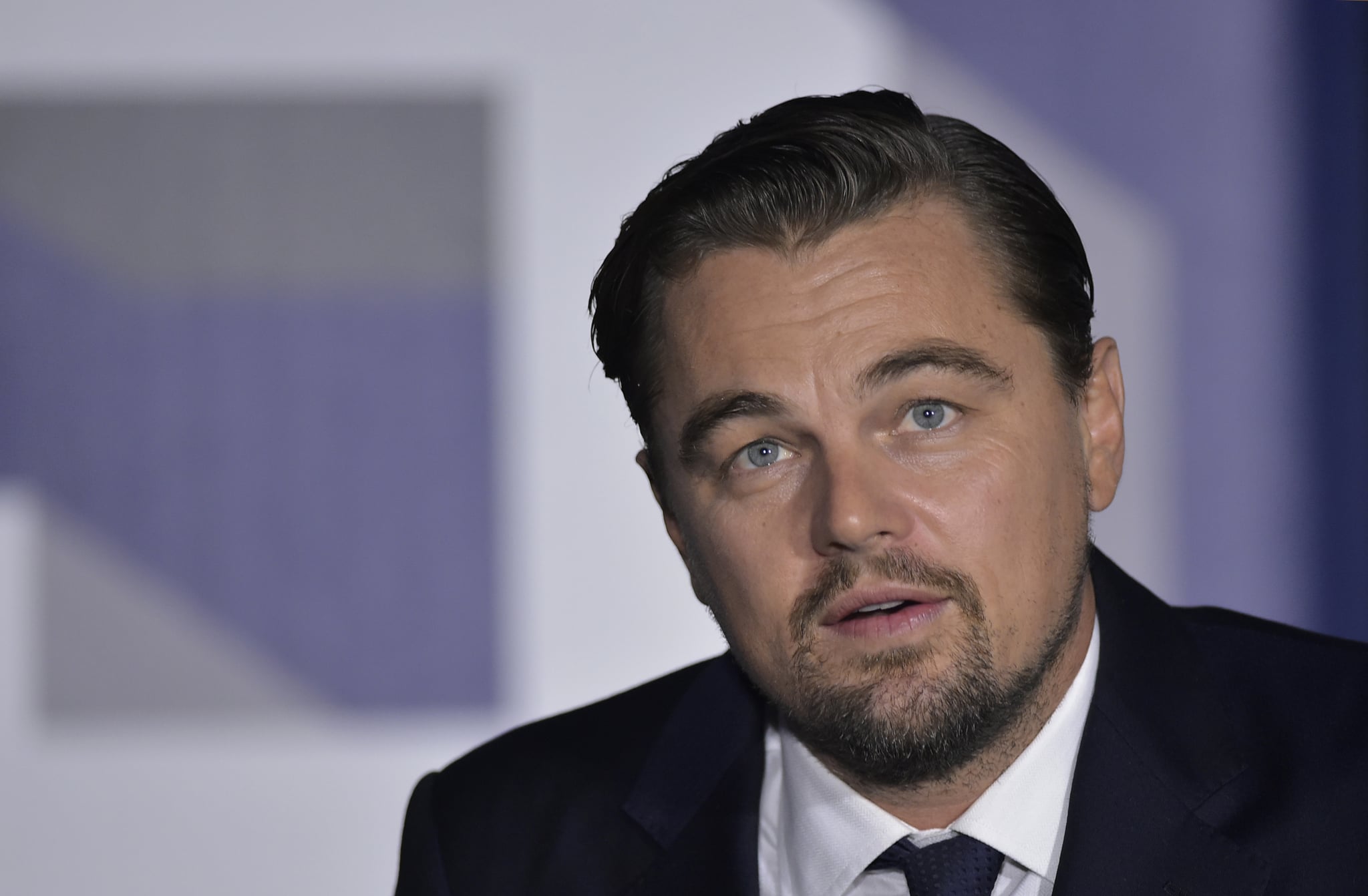 Leonardo DiCaprio is finally giving us the inside scoop on what really happened during his meeting with then-president-elect Donald Trump back in December 2016. Spoiler: the actor and climate activist is not very pleased with the outcome of the closed-door conversation.

Speaking at the Yale Climate Conference on Sept. 19, the Oscar winner revealed that he presented Trump with a "comprehensive plan to tackle climate change, while also simultaneously harnessing the economic potential of green jobs" during their private meeting. Seated on stage next to former Secretary of State John Kerry, DiCaprio went on to divulge that he and Trump "talked about how the United States has the potential to lead the world in clean-energy manufacturing and research and development."

In light of President Trump's controversial decision to pull out of the Paris Climate Agreement, it doesn't seem that DiCaprio's conversation with him was terribly productive. Expressing his frustration with the Trump administration's inaction on climate change, DiCaprio said, "This administration and certain people are going to be vilified for not taking action."

Kamala Harris
"I Will Not Be the Last": Kamala Harris's Victory Speech Sent Inspiration to Girls Everywhere
by Maggie Ryan 3 weeks ago
Latest News
×