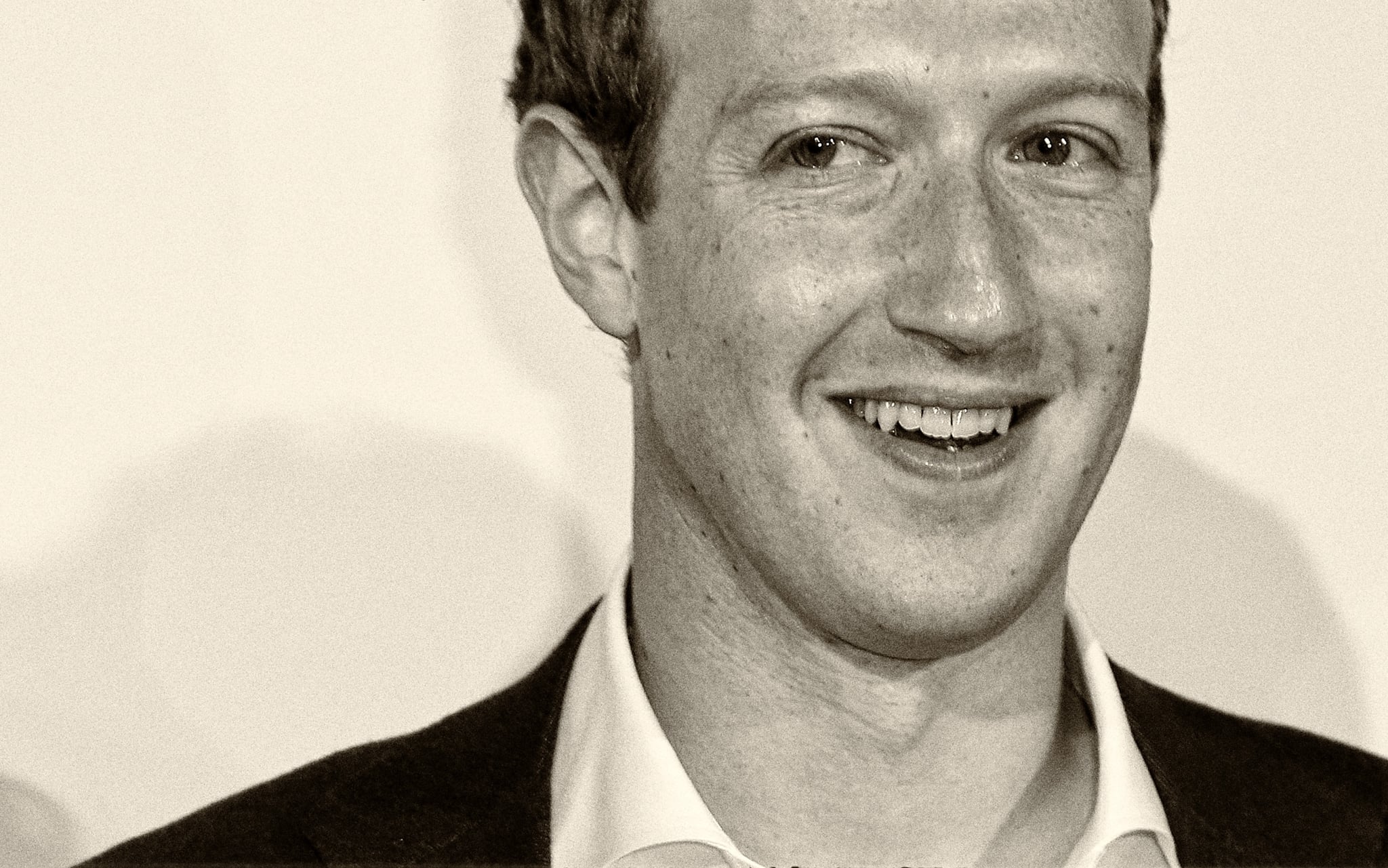 It is not a good time to be Mark Zuckerberg.

The Facebook CEO has been in hot water since the revelation first emerged that private data of a staggering 87 million users had fallen into the hands of "malicious actors" Cambridge Analytica, a voter profiling company that harvested user data to assist in the election of Donald Trump. Facebook has incurred a global backlash and potential legal investigations for the scandal, all culminating with Zuckerberg testifying before Congress on April 10 and 11.

However, one thing Congress (and the world) needs to know before grilling a slippery, chameleonic tech figure who is desperately trying to appeal to the masses: he might not be one of us. Mark Zuckerberg may not be human — or at least that's what rapidly-expanding subreddit would lead you to believe.

According to Mashable, a growing community of meme creators are spreading jokes about "the human founder of the massive social media website called Facebook." Using the r/ZuckMemes page, Redditors are creating image macros claiming everything from "Zuck is a meat loving mech" to the more abstract "Zuck is a reptilian overlord." The series of memes has gained a following of nearly 19,000 subscribers and is deeply rooted in the CEO's notably terrible interpersonal skills, positioning him one further as a data mining digital skink more disconcerting than AI superstar, Sophia the Robot.

Know Your Meme reports that Zuck Memes were created in reaction to the Facebook head's much-rumoured, highly denied potential presidential bid. This style of trolling was eventually amplified by a logging of strange things Zuckerberg posts to try to seem normal back in April 2017. After a user noted that Zuck Memes were "horribly undervalued" six months ago, the dedicated Reddit was born, and in that time RoboZuck has flourished, spreading well beyond the walls of Reddit and popping up on YouTube and Twitter in furtherance of spreading "the truth" about "The Zuck."

There is a very clear reason that these memes have become so successful, and that's the fact that they seamlessly imitate Zuckerberg's style of posting and use his forced likability to poke back at him. When juxtaposed with real posts by the CEO — for example, Zuckerberg and his wife Priscilla's visit to a local newspaper in Selma, Alabama — the blur between fact and fiction is made all the more hysterical when it is recast as an absurdist statement, a la how Zuckerberg and his wife Priscilla visited Selma, Alabama, to literally make journalists eat newspapers.

While Mark Zuckerberg is most definitely, probably human (we think?), there is one thing to be learned from all of this: the Facebook leader is attempting to play himself off as normal in the hopes of smoothly sliding out of any trouble. Will our representatives be able to recognise the robotic nature of Zuckerberg's sweet talking? One can hope. Then again, they seem to have enough trouble realising a certain head of state is actually a troll.