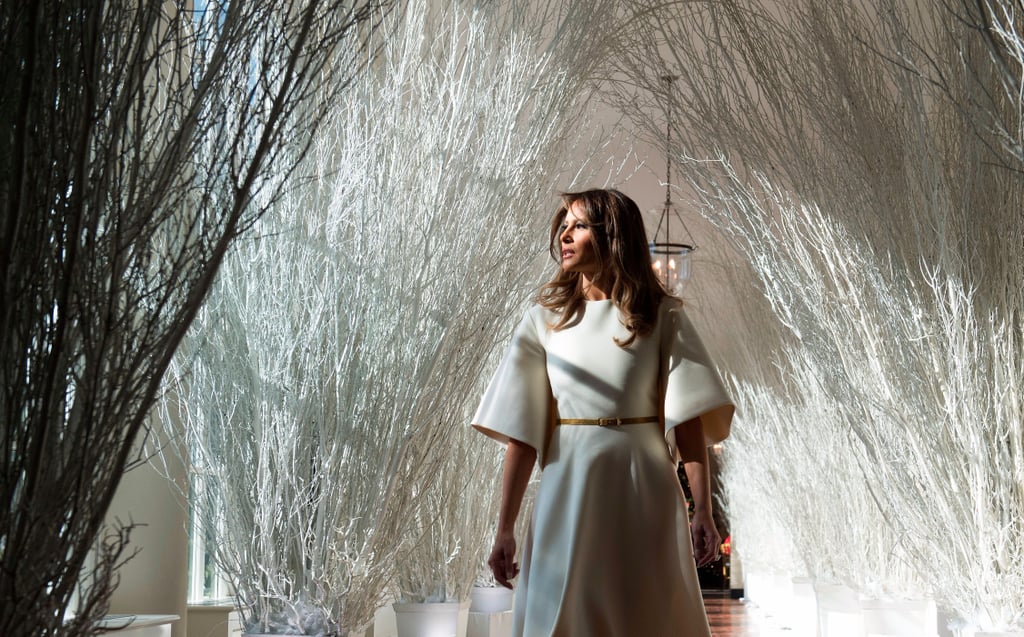 On Nov. 27, Melania Trump unveiled the White House Christmas decorations on her official FLOTUS Twitter account. In the video, the first lady walks through the decked halls. You can spot the glorious, sparkling trees in the grand foyer. You can admire the dainty mistletoe hanging from the ceiling and the delightfully festive wreaths hanging on the exterior. And then . . . well, and then you can walk through a hellish, nightmarish corridor of sinister trees that might grab you and trap you in their gnarled branches for the rest of eternity.

Twitter was quick to pick up on the strange hall of barren branches that line the East Wing corridor. The snapshots from the reveal quickly became memes that were sprinkled with the Babadook (one of 2017's great gay icons), Jack Skellington from The Nightmare Before Christmas, some dementors from the Harry Potter universe, Pennywise the clown . . . and that's just the tip of the very scary iceberg. Keep scrolling for the haunting pics and the hilarious reactions thereto. 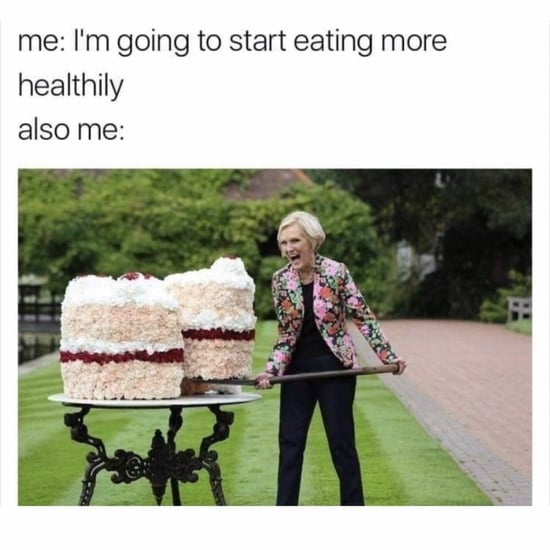