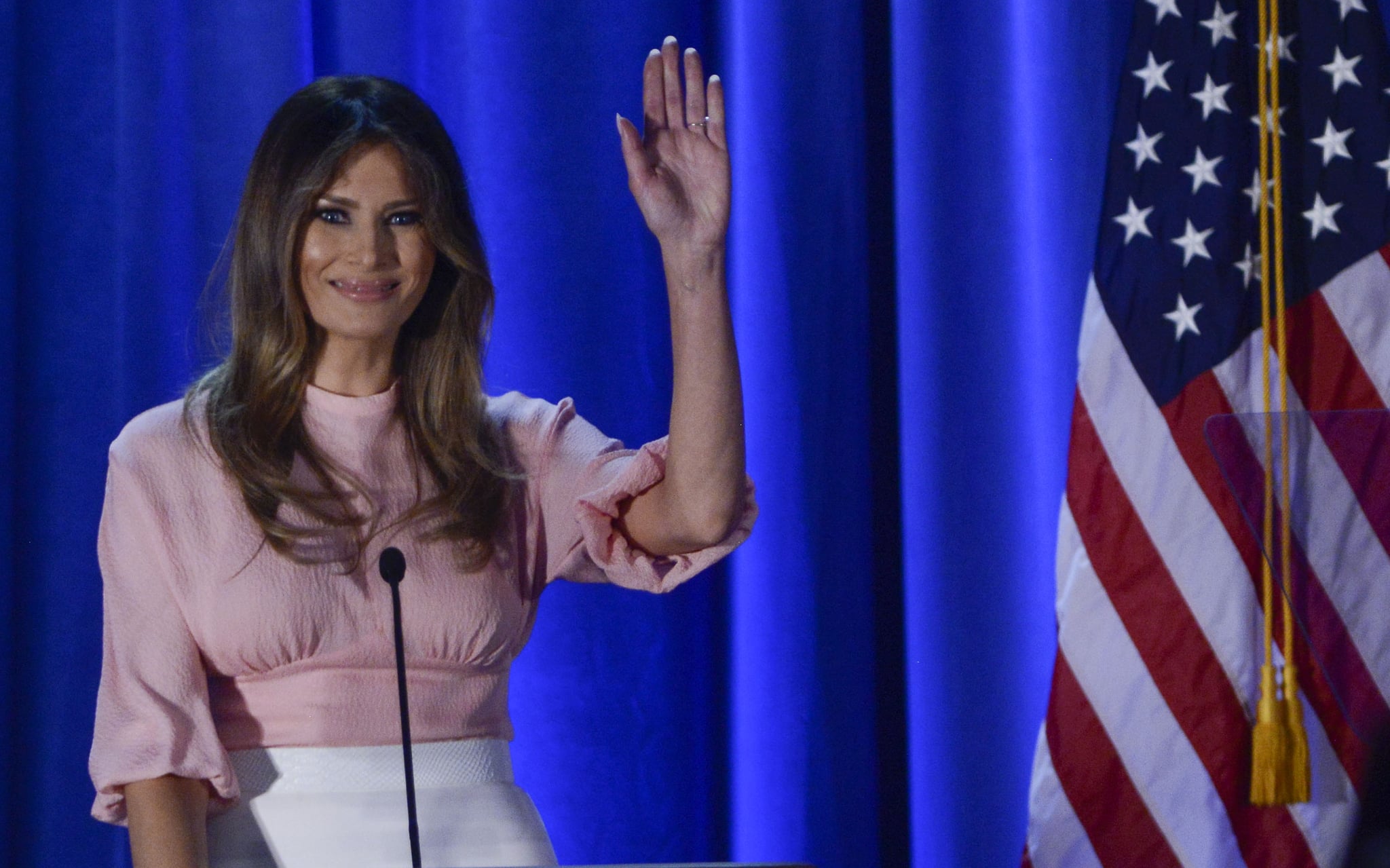 The Trump campaign has more explaining to do. On Friday evening, the Associated Press published a story that Melania Trump worked in the US illegally when she first arrived to the country in 1996. According to the report:

"Melania Trump was paid for 10 modelling jobs in the United States worth $20,056 that occurred in the seven weeks before she had legal permission to work in the country, according to detailed accounting ledgers, contracts and related documents from 20 years ago provided to The Associated Press.

Melania became a US citizen in 2006 after getting her green card in 2001. In September, when many people questioned whether she legally entered the US, Melania released a letter from her immigration attorney listing the date she first came to the US from Slovenia on a B1/B2 visitor visa (Aug. 27, 1996) and the date she got her H-1B work visa (Oct. 18, 1996). The AP then looked into Melania's work history between that time and found she had been paid for modelling jobs.

The biggest issue with these findings isn't that Melania violated immigration laws for seven weeks to find work when she was in her 20s. The problem is that she has repeatedly said she followed all US immigration laws, never once violating them. Even worse, she and Donald Trump have used her story as an example of how to properly enter this country and as a way to vilify those who break even the smallest of immigration laws. As the AP points out, Trump wants to use the government's E-Verify system, which lets employers check whether job applicants are authorised to work in the US, more widely, and he has criticised federal laws that allow illegally paying immigrants.

Melania Trump was the "illegal alien" taking jobs from hard working Americans that her husband wants to deport. The irony. https://t.co/JOiL55refj

Michael J. Wildes, the lawyer who issued the September letter about Melania's immigration history, told the AP that "these documents, which have not been verified, do not reflect our records including corresponding passport stamps," but the Trump campaign has yet to comment on the report.

With only three days left until the election, who knows what other damaging stories will come out.

Award Season
Governor Andrew Cuomo Is About to Win His First-Ever Emmy — Yup, You Read That Right
by Yerin Kim 3 days ago

Opinion
It's Been Years Since the Sports Bra Went Public, So Why Are We Still Being Told to Cover Up?
by Georgia Bernbaum 5 days ago

Race and Culture
Hold Asya Branch Accountable, but Don't Forget What Her Win Means
by Grayson Gilcrease 1 week ago