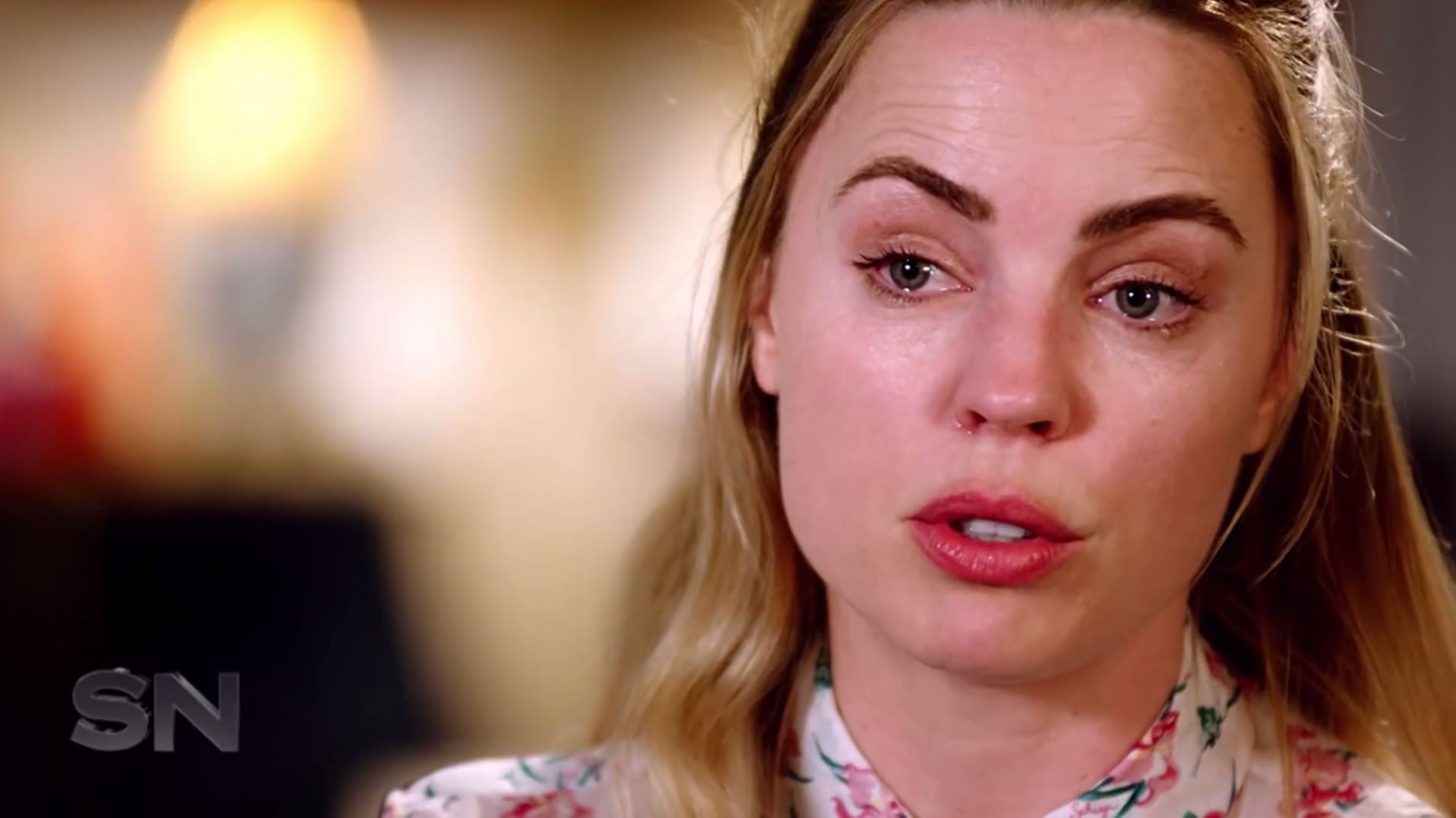 Australian actress Melissa George opened up to Sunday Night about her alleged experience with domestic violence, detailing a traumatic night in Paris on September 7, 2017.

Melissa, who is based in the French capital, reportedly got into an altercation with her then-partner Jean-David Blanc — they've both since been charged with assault — and Melissa shared her side of the story with reporter Steve Pennells.

It's tough listening as Melissa explains the attack, and her escape, through her tears. Scroll below for the clips and images from Melissa's brave interview with Sunday Night.

Related:
These Aussie Domestic Violence Stats Are Really Upsetting, and We Need to Face Them

TV
The Mandalorian: What We Know About That Weird Pedro Pascal Rumour
by Amanda Prahl 12 hours ago

Locky Gilbert
Locky and Irena Gush About Their Blooming Real-World Relationship: "You're Perfect for Me"
by Hannah Story 13 hours ago

Locky Gilbert
Bella Talks About the Silver Lining to Her Bachelor Heartbreak: “Sometimes Best Mates Are Better Than Boyfriends”
by Hannah Story 14 hours ago

TV
Who Are the Snow Owls on The Masked Singer Season 4? We Have a Few Guesses
by Kelsie Gibson 17 hours ago

TV
Dr. Michelle Lee Talks Dr. 90210 and the Challenges of Being a Female Surgeon
by Danielle Jackson 19 hours ago

TV
Missing American Horror Story? Here's What We Know About When Season 10 Will Premiere
by Amanda Prahl 22 hours ago
Latest News
×