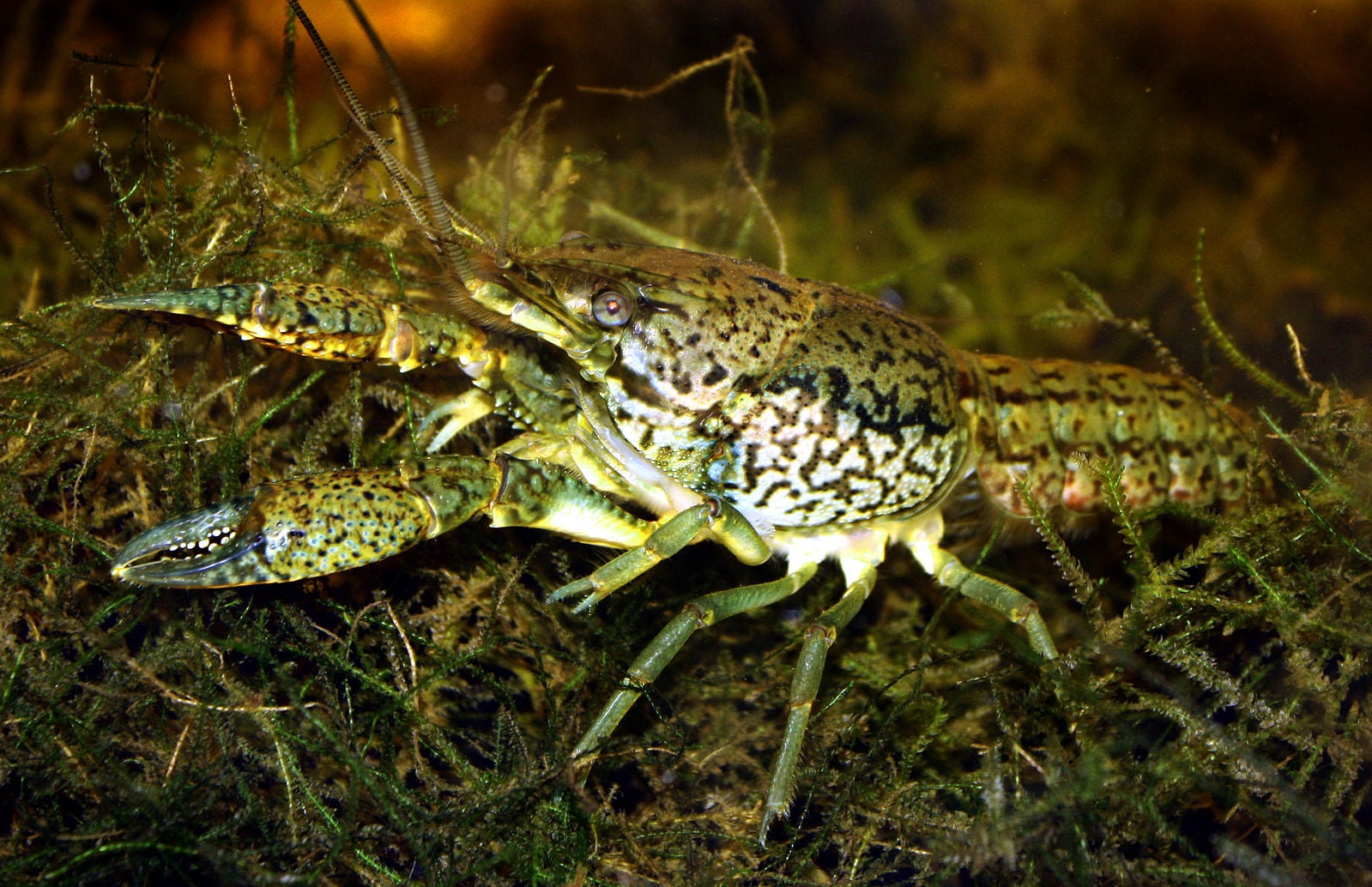 Mother Nature is clearly a feminist. If she's not conducting her own personal Women's March against our president's scalp, she's figuring out a way to create an entire species that is not only entirely female but an asexual producing animal population that ain't need no man to survive. The marbled crayfish is shining proof of this.

The animal in question is a mutant crustacean that originated in Europe nearly 30 years ago. As the New York Times reports, a mutation in the crayfish's genome made it possible for the creature to clone itself, producing and reproducing offspring of itself without any obstacles. Yes, this is some Jurassic Park sh*t in real life.

The crayfish's cloning was observed in 2003, but a recent study by Dr. Frank Lyko of the German Cancer Research Center reveals the animal's genome stems from a single mating of slough crayfish, a species native to the Satilla River in Florida and Georgia. This newly birthed first marbled crayfish came with a sex cell that includes two chromosomes vs. the typical sex cell that includes one chromosome. This chromosomal fluke as paired with the crayfish's lack of other mutations — i.e, physical deformities, etc. — enabled her to thrive in her underwater, feminist utopia.

The only catch here is that the marbled crayfish is reproducing so much that the species has become invasive, with reproduction continuing unchecked into infinity. Besides threatening local crayfish populations (as it's doing in Madagascar), the marbled crayfish's ability to multiply independently is a positive — in the short term. We may wish that women could reproduce independently of men but, as the New York Times notes, a single threatening disease could wipe out the entire species because each creature is exactly the same, thus illustrating why sex is important: genetic diversity.

Still, the marbled crayfish represents an alternate reality where women can not only operate but thrive in a universe where men need not apply. But remember: it would mean everyone would be exactly the same and highly worried about a devastating flu, so it's an alternate reality that we're indubitably better off without right now. 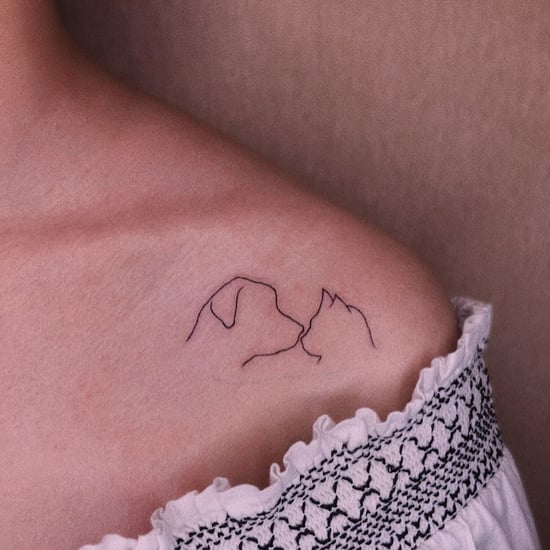