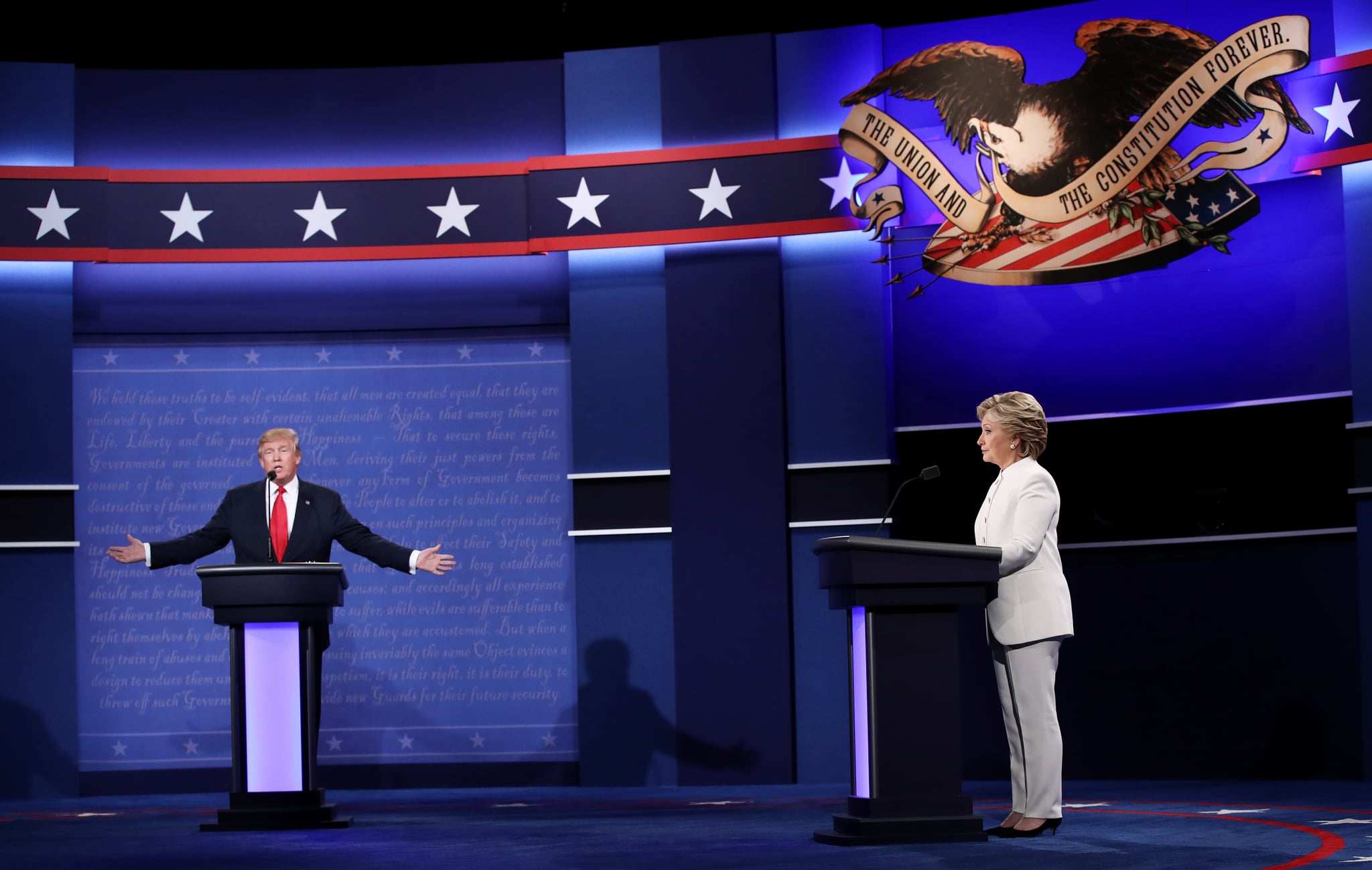 During the third presidential debate at the University of Nevada, Las Vegas, moderator Chris Wallace questioned the candidates about their respective stances on women's rights, namely abortion.

Following a question about the appointment of Supreme Court justices, Donald Trump said he would make sure to appoint pro-life justices. To this, Hillary Clinton said she strongly supported Roe v. Wade, thus sparking a conversation. She said, "I will defend Roe v. Wade and I will defend women's rights to make their own healthcare decisions. We have come too far to have that turn back now."

After Clinton spoke about women who have had late-term abortions in life-threatening circumstances, Trump strongly disagreed. He said, "I think it's terrible. If you go with what Hillary is saying, in the ninth month, you can take the baby and rip the baby out of the womb of the mother just prior to the birth of the baby." Adding, "Now you can say that that's OK and Hillary can say that that's OK, but it's not OK with me." Clinton closed out the conversation by referring to Trump's statements as "scare rhetoric."

However polarising the conversation may have been, it was one of the few times that women's rights took centre stage during any of the three presidential debates this election cycle.