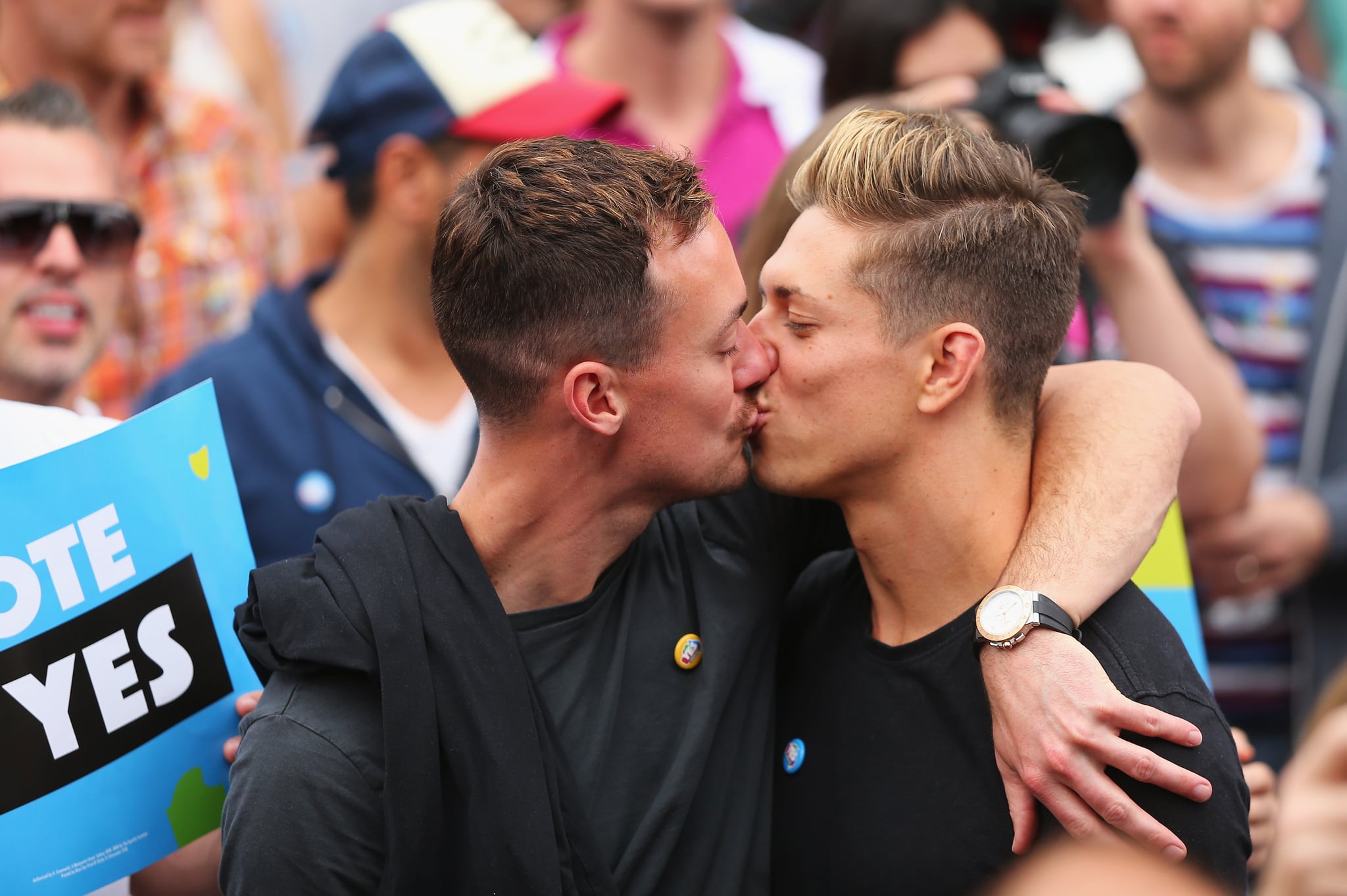 9:55 a.m. We're waiting, palms sweating. The same-sex marriage results are about to go live and we are praying for a Yes from Australia.

10:00 a.m. Australian statistician David Kalisch is in Belconnen, Canberra, and he's about to report the results.

10:02 a.m. David is talking about the survey, how it was carried out and assures that Australians can have faith in the accuracy of the vote.

10:03 a.m. He confirms the number of voters. 12,727,920 people voted — 79 percent of the vote. Older voters were more vocal than young ones, "but not markedly so." Shoutout to the lovely lady relaying the news for our hearing-impaired Aussies.

10:04 a.m. It's a YES! Every state and territory had a majority Yes vote. Here are the numbers per region:

10:15 a.m. Prime Minister Malcolm Turnbull has spoken to the country about the result. You can watch his speech here.

10:20 a.m. It's not just Australians celebrating! US star Ellen DeGeneres has shared her happiness with her 74 million fans on Twitter, writing, "I'm proud of you, Australia." 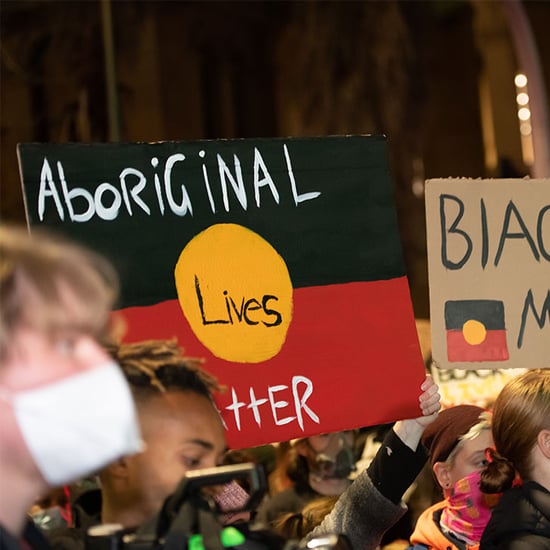 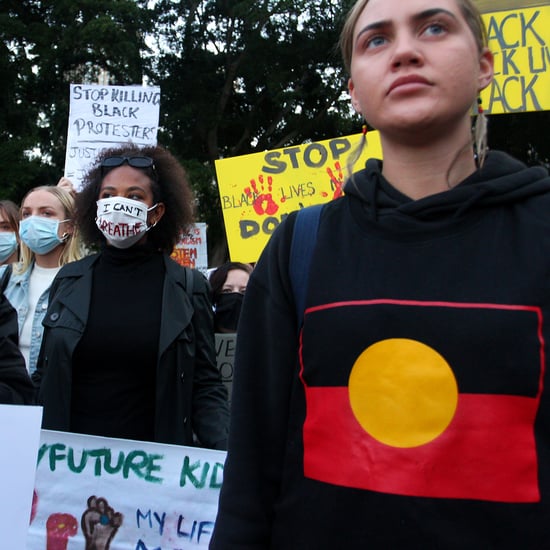 LGBTQ+
I Came Out as Pansexual to My Mom, and I'm Grateful She Accepts Me For Who I Am
by Larry Stansbury 4 days ago
Latest News
×