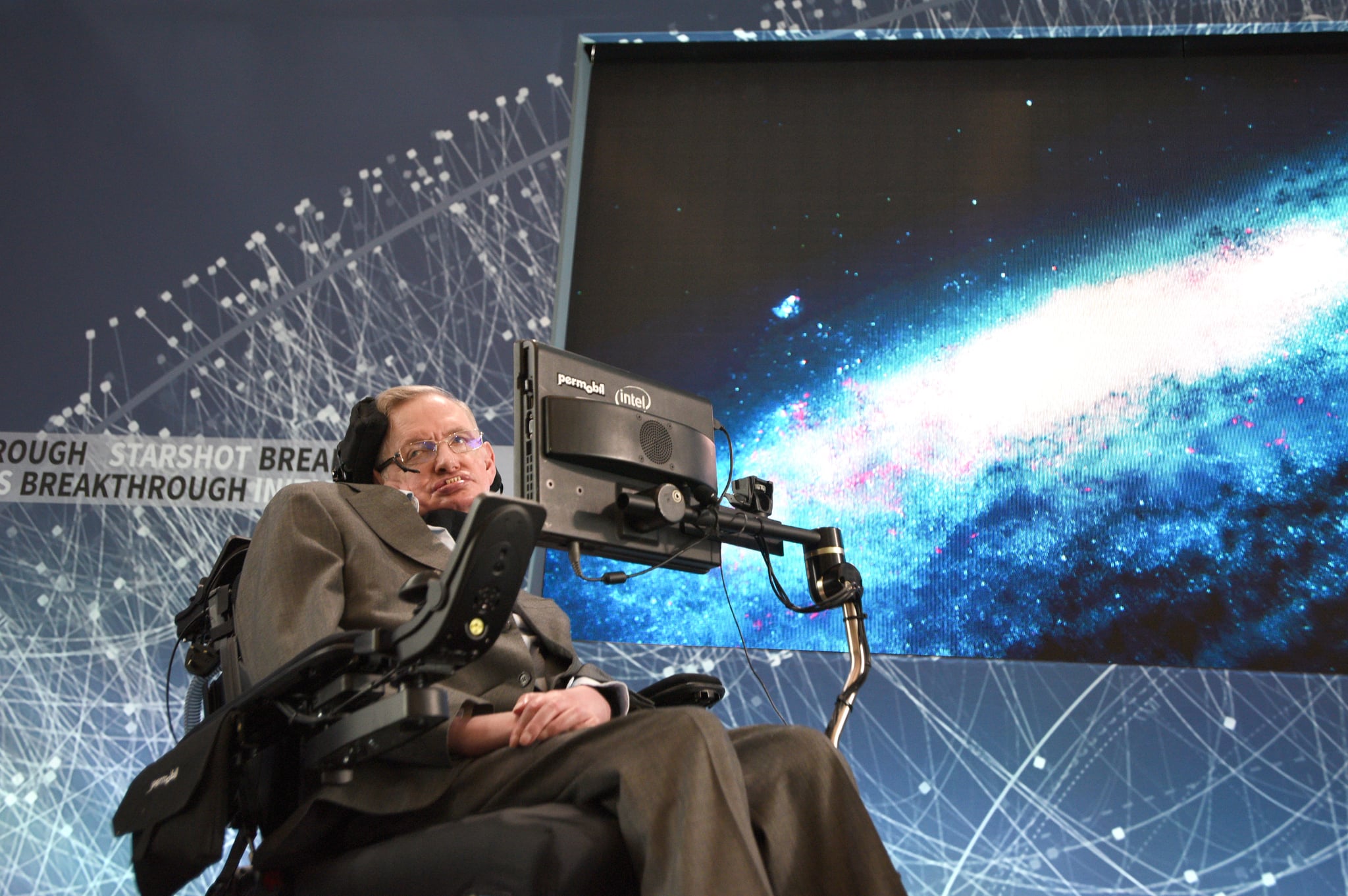 World-renowned physicist Stephen Hawking has died at age 76. The news was shared by family members Lucy, Robert and Tim, who said that the professor passed away peacefully in his Cambridge home.

Hawking authored the bestselling book, A Brief History of Time, and was the subject of the film, The Theory of Everything in 2014. He was diagnosed with motor neurone disease at in 1963, when he was just 21.

JUST IN: Professor Stephen Hawking has died, spokesperson for the family says. pic.twitter.com/DncfApuXNw