United they stand. "Sister survivors" of ex-doctor Larry Nassar's sexual abuse filled the 2018 ESPY Awards stage in a powerful moment on July 18 as they accepted the Arthur Ashe Courage Award. These women were honoured for their "strength and resolve" after raising awareness about the horrific cruelty Nassar was committing against them.

Actress Jennifer Garner presented the survivors with the award as 141 women took the stage and held hands in solidarity. Sarah Klein, Tiffany Thomas Lopez, and Aly Raisman spoke as representatives for the group and called upon the audience to protect and believe victims of abuse.

"Speaking up and speaking out is not easy," Klein, Nassar's first victim, said. "We must start caring about children's safety more than we care about adults' reputations."

Lopez explained that the hesitation to talk about sexual abuse is similar to how people "tiptoe" around discussions surrounding race.

"Sexual abuse claims victims in every race, showing no discrimination," Lopez said. "Just like Arthur Ashe, I stand so very proud, representing not only minorities but all of us as humans — the human race."

While the women were quick to thank those who helped them see justice against Nassar, Raisman also made a point to emphasize how much of a difference early interference would have made. Instead of receiving immediate help, the survivors were given excuses like "Don't worry; we've got it covered" and "There are risks involved."

Raisman called out these responses as attempts to silence those who raised their voices in favour of material accolades and attention. She also reminded the audience that if one adult had intervened, the women standing on the stage would never have met Nassar in the first place. She concluded their remarks with a message for survivors everywhere.

"Don't let anyone rewrite your story. Your truth does matter. You matter, and you are not alone," Raisman emphasized. For their full remarks, watch the video above.

Athletes
The Weight of Gold: Lolo Jones Is Determined to Make It Back to the Olympics
by Hedy Phillips 4 days ago 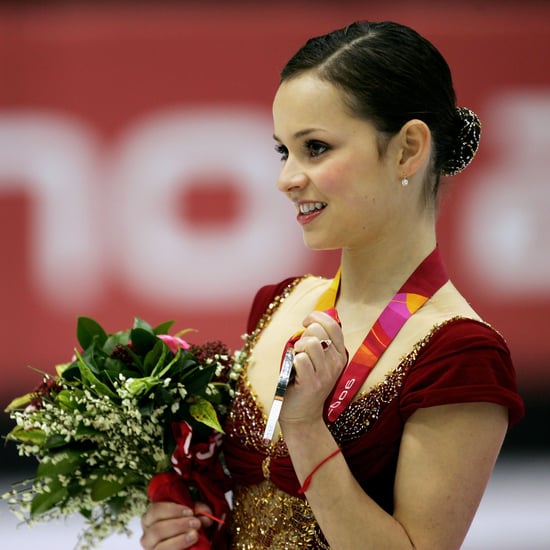 Athletes
The Weight of Gold: What to Know About Sasha Cohen's Life and Career After the Olympics
by Amanda Prahl 4 days ago 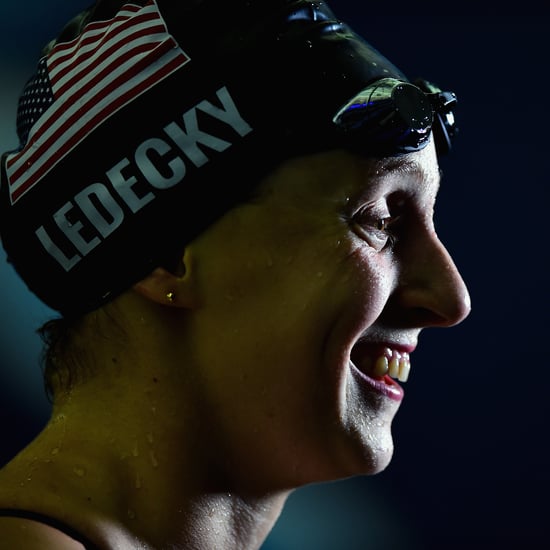 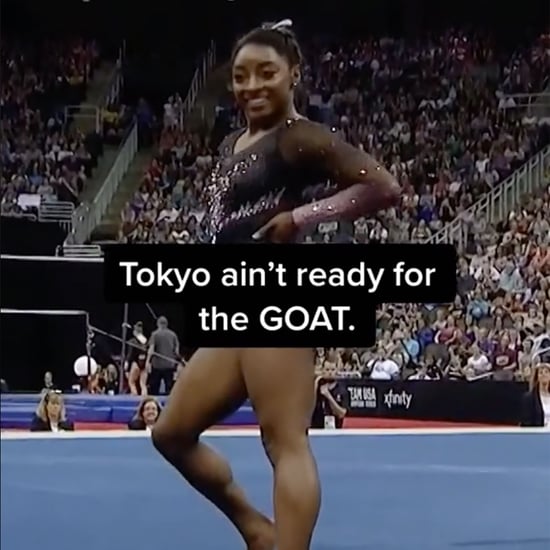 Workouts
Tokyo Olympics Are 1 Year Away, and This TikTok Proves Simone Biles Is Better Than Ever
by Jenny Sugar 1 week ago 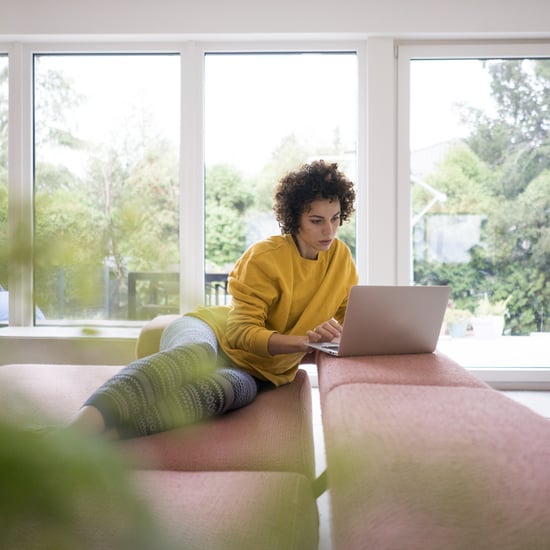