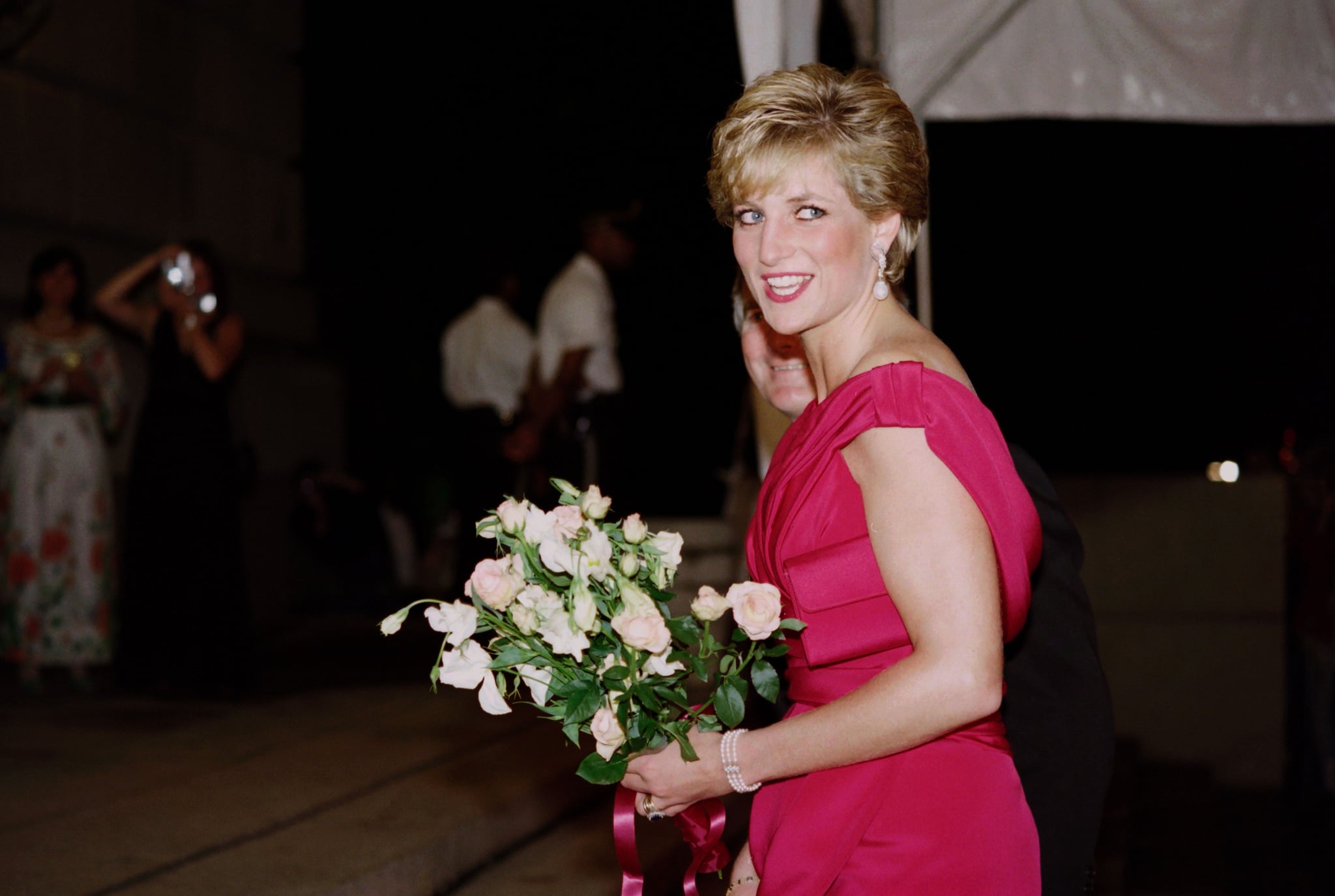 In the weeks before the 2016 election, it became clear that Donald Trump had little interest in backtracking the very, very many missteps of his past. From the myriad accusations of sexual misconduct to the jaw-dropping Access Hollywood tape, we got a good long look at the deeply inappropriate way in which now-President Trump behaved in the past. And while it seemed like there would be an endless stream of reveals throughout the course of his presidency, the media has remained largely silent when it comes to Trump's absurdly vocal past — that is, until now.

On Sept. 25, an anonymous source provided Factbase with recordings and transcripts of Trump's many interviews with Howard Stern. The two appear to be friends — or at the very least, acquaintances who sought each other out for publicity purposes — and the dozen or so appearances take place between 1993 and 2015, adding up to about 20 minutes of dialogue in total. From Beyoncé to Angelina Jolie to First Lady Melania Trump, Stern and Trump discuss women in terms that are impossible to listen to without feeling sick to your stomach — but there's one segment in particular that is so stunningly vile that it's almost impossible to wrap your head around the fact that the same person who said these things now holds the highest office in America. The 1997 interview on The Howard Stern Show is really a conversation between Trump and Stern and centers on Trump's sex life in relation to the late Princess Diana.

A portion of the interview is transcribed below, and two other individuals, Robin Quivers and Kate Bohner, were present at the time and have minimal dialogue throughout. Please note that "doctor" and "test" refer to a recurring theme in Trump's appearances — Trump's penchant for requiring his sexual partners tested for HIV before engaging with them — and it probably goes without saying, but the text is borderline NSFW.

In an ideal world, there would be some sort of repercussion for Trump talking about any woman like this — let alone a very famous, very well-respected woman — under any circumstance. But as he seems to be immune to responsibility, it's unlikely that these tapes being surfaced will provoke a response from Trump in any meaningful way. Instead, we have to hope that young American men aren't taking a lesson from our current president, and that at some point in the future Trump will be forced to acknowledge the real, true fact of the whole situation: this is unacceptable behaviour, and it will never be considered OK.