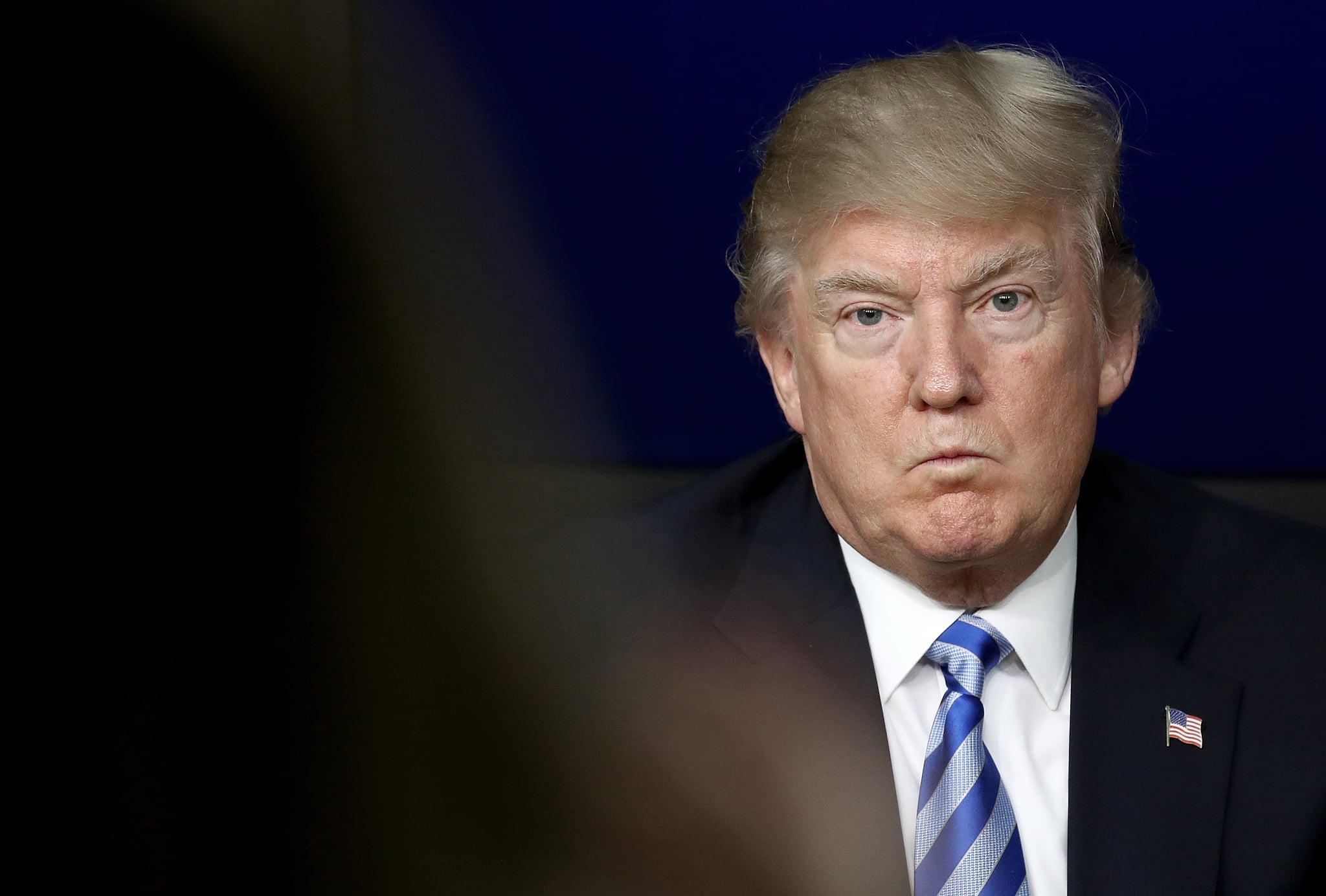 Donald Trump exploited the latest human rights atrocity in Syria as an opportunity to take a jab at his predecessor, Barack Obama, in a statement that is likely to incense you.

On April 4, Syrian civilians were reportedly subjected to a brutal sarin chemical attack in the Idlib region of the country. According to reports from The Guardian, at least 70 people died after warplanes dropped the toxic chemical over the province; at least 100 more were injured. Though the Syrian government denied responsibility, human rights groups and politicians were quick to place blame with President Bashar al-Assad, who is reasonably suspected to be responsible. This would be a war crime of the most punishable degree, and it would not be the first time Assad has been accused of attacking his own people with chemical weapons.

After reports of the attack circulated in the international press and across the internet, the White House really had no choice but to respond — but the way in which it did is downright galling.

An incredible written statement from a sitting US president pic.twitter.com/lFDTANyDCT

Not only does Trump attempt to blame his predecessor, President Obama, for the chemical attack and the lives it cost, but he also demonstrates an utter lack of consciousness and responsibility for America's own role in civilian casualties in the Middle East.

"Today's chemical attack in Syria against innocent people, including women and children, is reprehensible and cannot be ignored by the civilized world," Trump's statement reads. "These heinous actions by the Bashar al-Assad regime are a consequence of the past administration's weakness and irresolution. President Obama said in 2012 that he wold establish a 'red line' against the use of chemical weapons and then did nothing."

Since Trump took office — admittedly following Obama's blueprint for airstrikes in the region and recently heightening operations — America's military has reportedly been responsible for the killings of hundreds of people in Iraq, which borders Syria, in airstrikes. Just a few weeks ago, an American-led drone strike allegedly killed 200 civilians. Trump also authorised widely criticised raids in Yemen which resulted in civilian deaths. One assault of note killed 30 innocent Yemenis inside their homes and a Navy SEAL whose death has been described as "avoidable."

This all makes Trump's repudiation of Assad and blaming of Obama downright offensive. His statement on Assad's alleged attack appears less like a condemnation and more like an exploitation of innocent lives lost to attain the upper hand in a political feud.