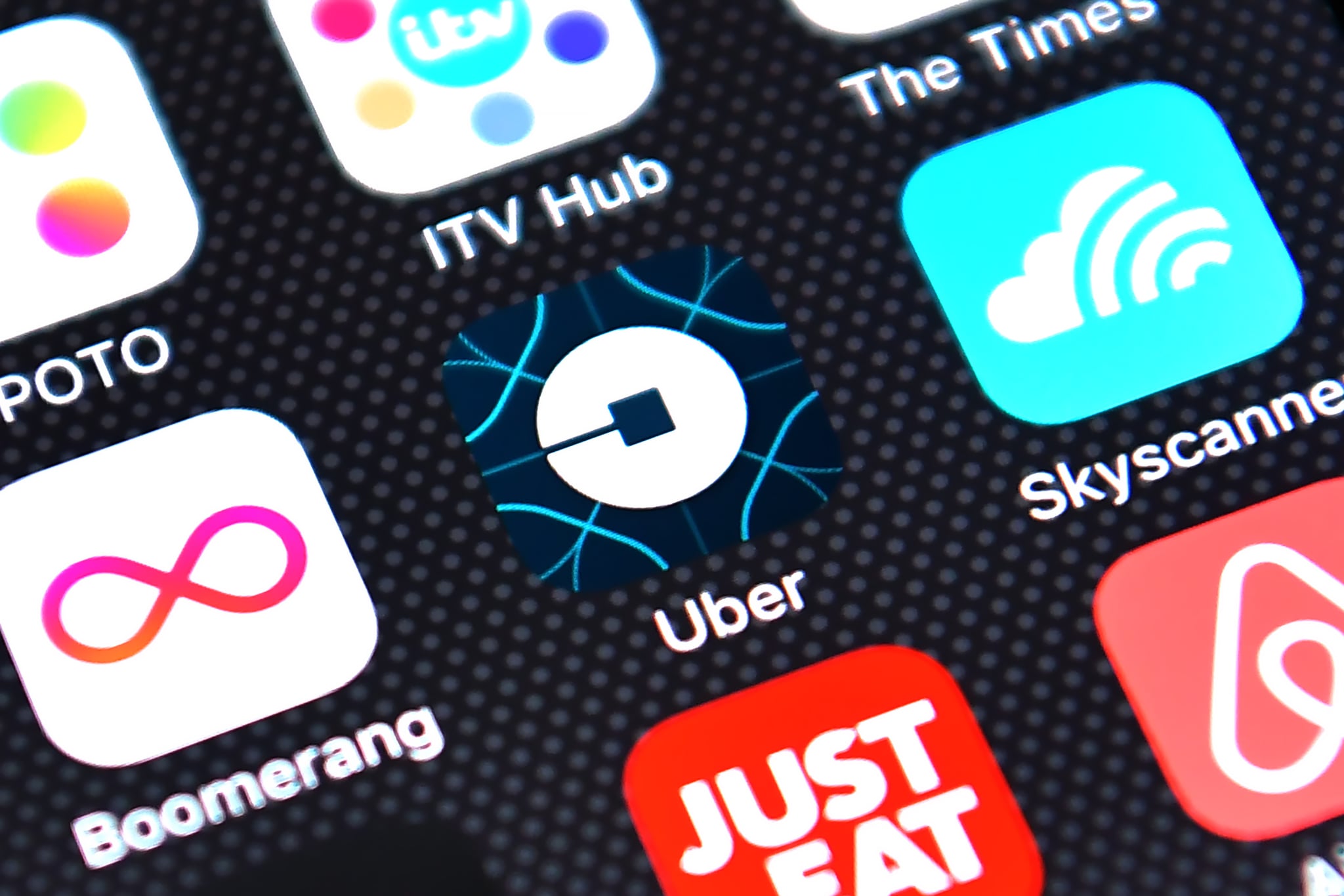 I wrote something up this weekend about my year at Uber, and why I left: https://t.co/SyREtfLuZH

The post, titled "Reflecting on One Very, Very Strange Year at Uber," alleges inappropriate sexual advances by Fowler's manager and severe mishandling of these (and other) harassment claims by Uber's human resources department. Furthermore, the engineer's account of her year at Uber mentions instances of casual workplace sexism — such as the purchase of leather jackets for male employees, but not for women on the same team — and illegal threats of termination after Fowler reported her experiences to HR.

Uber's CEO, Travis Kalanick, took to Twitter to respond to the blog post and the allegations therein.

1/ What's described here is abhorrent & against everything we believe in. Anyone who behaves this way or thinks this is OK will be fired. https://t.co/6q29N7AL6E

2/ I've instructed our CHRO Liane to conduct an urgent investigation. There can be absolutely no place for this kind of behavior at Uber.

Kalanick, who recently stepped down from President Trump's advisory council after widespread backlash from customers, also issued a lengthier statement via Uber spokespeople. The statement, per Business Insider, reads:

I have just read Susan Fowler's blog. What she describes is abhorrent and against everything Uber stands for and believes in. It's the first time this has come to my attention so I have instructed Liane Hornsey our new Chief Human Resources Officer to conduct an urgent investigation into these allegations. We seek to make Uber a just workplace and there can be absolutely no place for this kind of behavior at Uber — and anyone who behaves this way or thinks this is OK will be fired.

Kalanick reportedly sent out a company-wide memo on Monday, which New York Times reporter Mike Isaac tweeted shortly thereafter. In the memo, Kalanick lays out plans for a network-wide diversity report, as well as his intention to build a supportive, inclusive company culture that Uber employees can be proud of.

The CEO also publicly expressed his support for Uber board member Arianna Huffington, who announced that she will be spearheading an internal investigation.

.@ariannahuff has my full support https://t.co/zRDclHnLyO

Given the overwhelming response to Fowler's revealing blog post, including similar stories from other ex-employees, it seems that revelations about Uber's problematic culture are far from over. Whether Kalanick and his fellow executives will make good on their promises to change from within is still unknown, but with steep competition from Lyft and other rideshare services, it would behoove Uber to get its act together . . . and quickly. 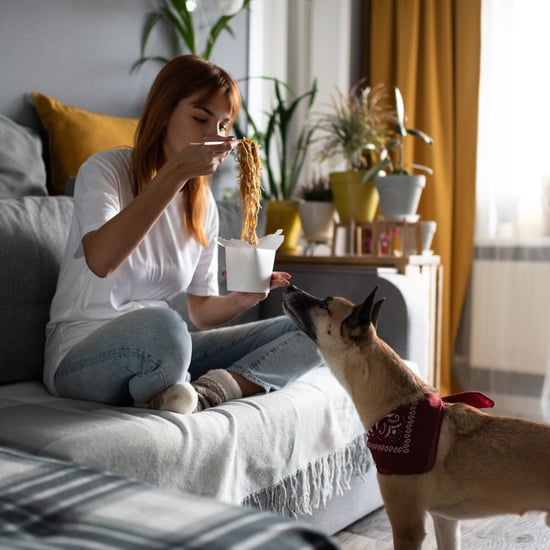