Ever since the Affordable Care Act mandated the coverage of birth control in the US in 2010, there's been a fair amount of backlash to the provision. But as one Twitter user named Tammi pointed out in a glorious protest sign, why is the government subsidy for Viagra not contested?

Tammi's sign, which she shared on March 5 just days before A Day Without a Woman, has gone viral for saying, "Viagra is gov't funded ($41.6 mil/yr). If pregnancy is God's will, so is limp d*ck."

It's worth noting that the Department of Defense also covers birth control and other contraceptives, according to the military insurance website. And erectile dysfunction drugs also treat heart conditions; some women even take their equivalents for such conditions.

Tammi's viral sign still reveals a more systemic issue and striking discrepancy though: why is it that birth control coverage is vilified while coverage for drugs whose primary purpose is erectile dysfunction are not? 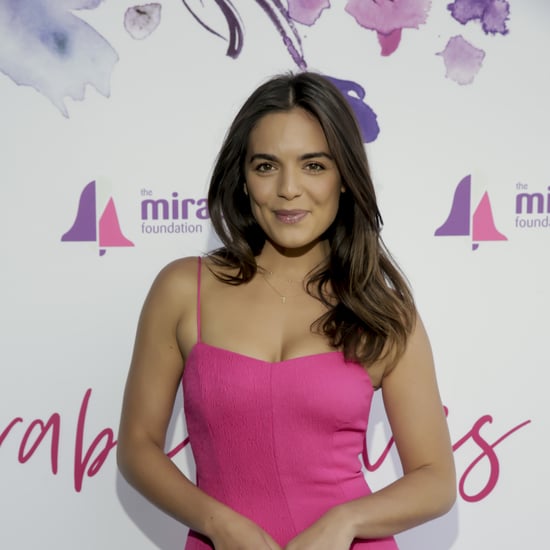 Feminism
Olympia Valance Speaks Out About Being the Victim of an Intimate Photo Hack: "I'm Not Ashamed . . . I Have Done Nothing Wrong"
by Hannah Story 20/8