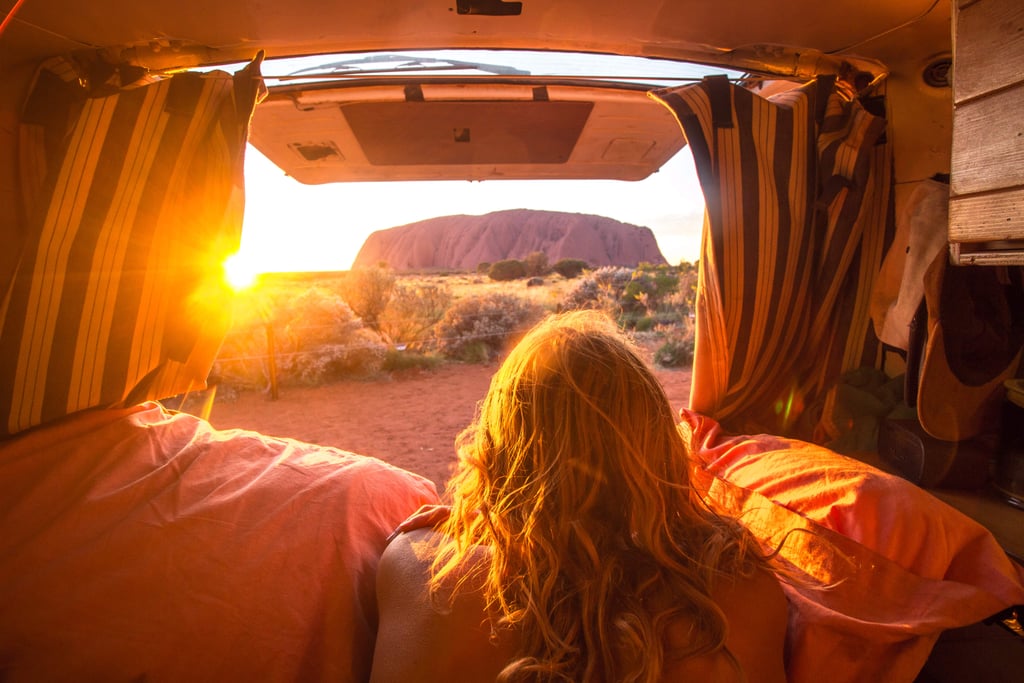 8 Things to Do at Uluru — Other Than Climb It

Increasingly travellers are becoming more ethical. A recent national survey by Travelzoo found that 50 percent of Australian travellers have changed their travel plans over ethical concerns about a destination, which is why many Australians were more surprised that climbing Uluru was still allowed than that is soon won't be.

The board of the Uluru Kata Tjuta National Park voted to close the climbing tour of one of Australia's most sacred landmarks from October 2019, with traditional owner and chairman of the park board Sammy Wilson saying, "It is an extremely important place, not a playground or theme park like Disneyland."

There are so many better (and more respectful) ways to experience Australia's red centre. Here are eight to put on your bucket list.

Related:
7 Magic Date Ideas Unique to the Northern Territory
Previous Next Start Slideshow
8 Things to Do at Uluru — Other Than Climb It originally posted on POPSUGAR Smart Living
Join the conversation
Road TripBucket ListTravelLocal
More from POPSUGAR
From Our Partners
Related Posts 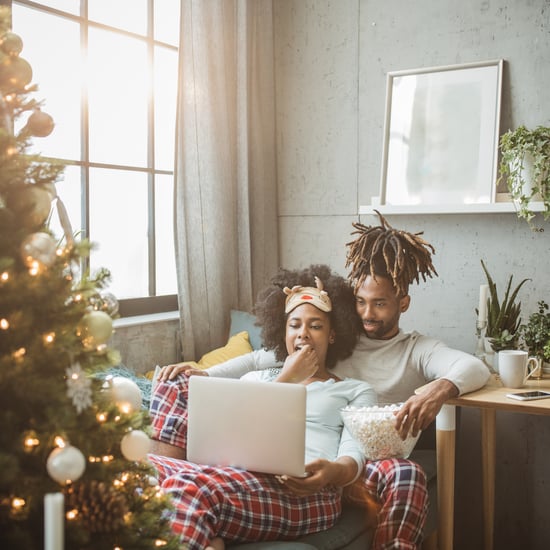 Bucket List
The First Snowfall, Pumpkin Spice, and 39 Other Things We Can Still Look Forward to in 2020
by Haley Lyndes 20/8

Wayfair
Turns Out, Wayfair Has Tons of Cool Camping Gear, and We Want It All
by Krista Jones 10/7
Latest News
×