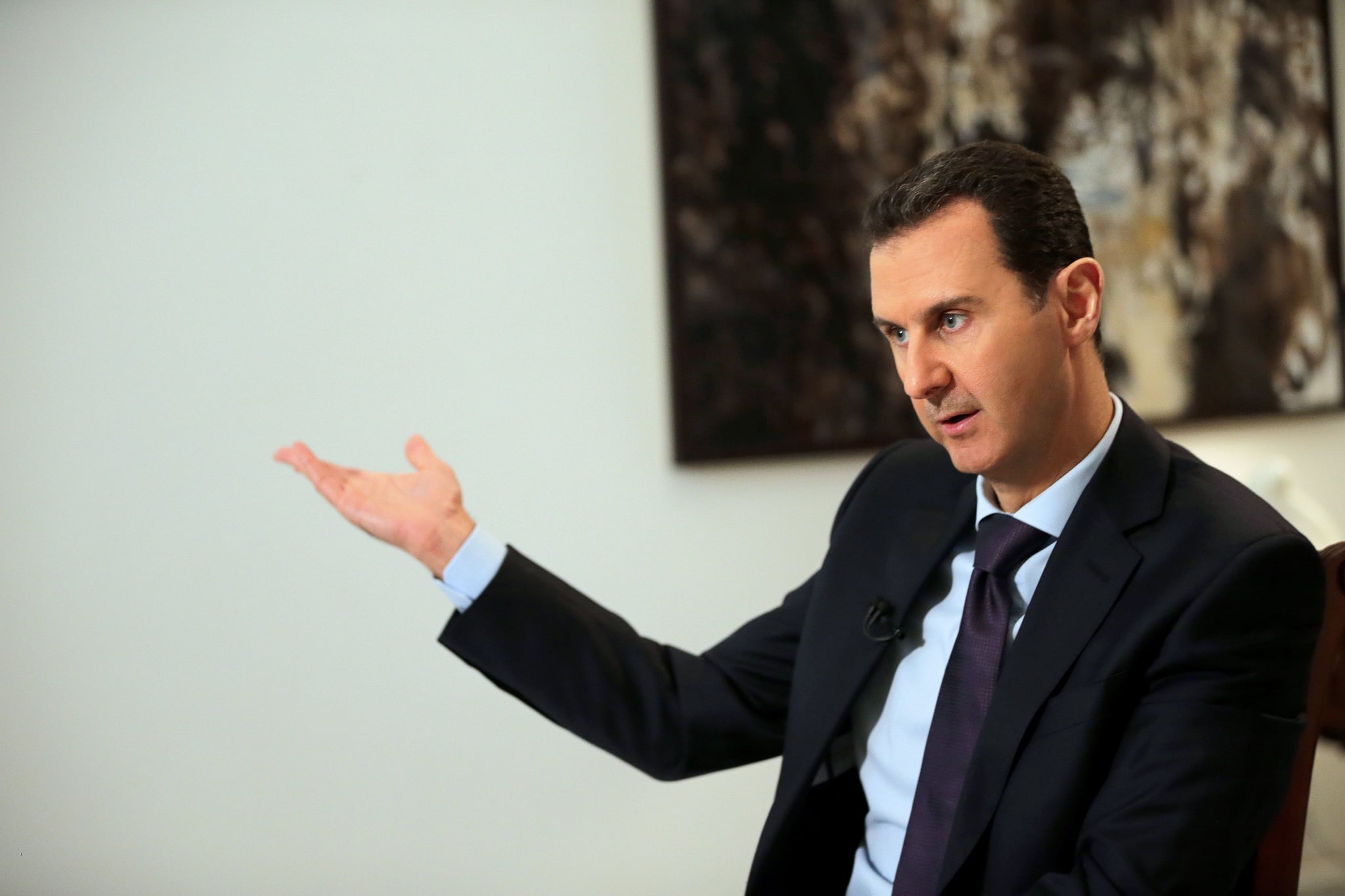 Bashar al-Assad, the despotic dictator grasping for power in Syria, was never supposed to lead his country. The embattled president's father, Hafez al-Assad — one whose rule can only be characterised as a dictatorship — had a clear favourite for ascension of power after he died: Basil al-Assad, the eldest male in the Syrian family. Basil al-Assad, who was already being groomed to control Syria, died in a car crash in 1994, paving the way for his younger brother Bashar to assume power when their father died. In 2000, Hafez al-Assad died following a 29-year reign, and Bashar al-Assad was elected president. He ran on an unopposed ballot.

What did Bashar al-Assad do before he became president?

Ever the second son, Bashar al-Assad was apparently disinterested in the family business of ruling Syria during his early years. After studying ophthalmology at Damascus University, al-Assad moved to London in the late 1980s for his residency. When his brother died, al-Assad was summoned back to Damascus by his father, presumably so the then-president could begin preparing him to take over after he died. He entered a military training school and eventually became a colonel in the army. In the late 1990s, al-Assad led a campaign against corruption in the government. This provided a seemingly legal opportunity for him to dispose of political rivals also vying for power when his father died.

What kind of president was he before the civil war began?

When Bashar al-Assad became president following his father's death, he attempted to reform some of the Syrian government's restrictive policies toward political rivals. According to a New Republic profile of the leader in 2013, Bashar al-Assad was most concerned with being liked rather than feared, like his father had been. As president, he released political prisoners who his father had detained, lifted a law that prohibited discussion of politics instituted by his father, allowed private ownership of banks, and granted a permit for an independent newspaper.

Around the same time the Arab Spring precipitated a series of political shake-ups across the Middle East in 2010, Syria encountered a similar revolution. Protests against the Assad family's regime sprung up across the country, and al-Assad reacted much like his father likely would have in response. Thousands of activists and civilians were imprisoned or killed; in the sixth month of protests, 2,000 people were already killed in al-Assad's attempt to maintain power. By 2011, as unrest enveloped Syria and it descended into a civil war ignited by al-Assad's brutal reaction to protesters, 27 European Union world leaders and the United States urged him to step down as president.

What has his role been in perpetuating civil war in his country?

By 2011, the situation in Syria had shifted from protests to full-scale civil war with al-Assad refusing to relinquish power. He also attempted to distance himself from his own army's action — despite being its commander in chief — during a December 2011 interview with ABC's Barbara Walters. In 2013, the president was accused of approving a chemical attack on a rebel-held territory that killed 1,400 civilians, 426 of whom were children. Former President Barack Obama proposed launching an airstrike on the Syrian-held territory in response to the brutal assault, but the plan was rejected by Congress. At the imploring of world leaders, al-Assad agreed to eliminate chemical weapon use through a deal brokered by the United States and Russia. However, as recently as this April, reports of a chemical weapons attack led by the Syrian military emerged.

Amid ongoing bloodshed in the country, al-Assad was re-elected president in 2014, though the election was clearly rigged; voting only took place in areas of the country that he controlled. By the time of his "re-election," the conflict in Syria had already claimed the lives of more than 160,000 people.

The Syrian civil war grew more complex as ISIS entered the fight, endeavouring to capitalise on the unrest in the neighboring region. Since the terrorist organisation has entered the conflict, American and Russian forces have been pulled into the fight, with the Russians backing al-Assad and the United States tentatively supplying arms to Syrian rebels. By December of 2016, the United Nations declared Aleppo, one of Syria's most populated cities, to be a humanitarian disaster as al-Assad's troops attempted to retake the city from rebels. The Syrian army successfully recaptured the city but with a massive civilian death toll and reports of war crimes.

As of February 2017, the Syrian Center for Policy Research, which is based in Damascus, estimated that at least 470,000 people have died in Syria since the beginning of the conflict. Bashar al-Assad remains unwilling to step down and continues to assert his power. In an April 6 interview with a Croation newspaper, Vecernji List, al-Assad said there is "no option except victory" to resolve the conflict and his government could not reach "results" through peace talks.

At the centre of Bashar al-Assad's rule hangs a persistence to both honour his father's legacy and continue his family's reign. While he has long been accused of being weak by allies and foes within Syria, al-Assad ultimately appears obsessed with proving his leadership and strength, no matter the cost.