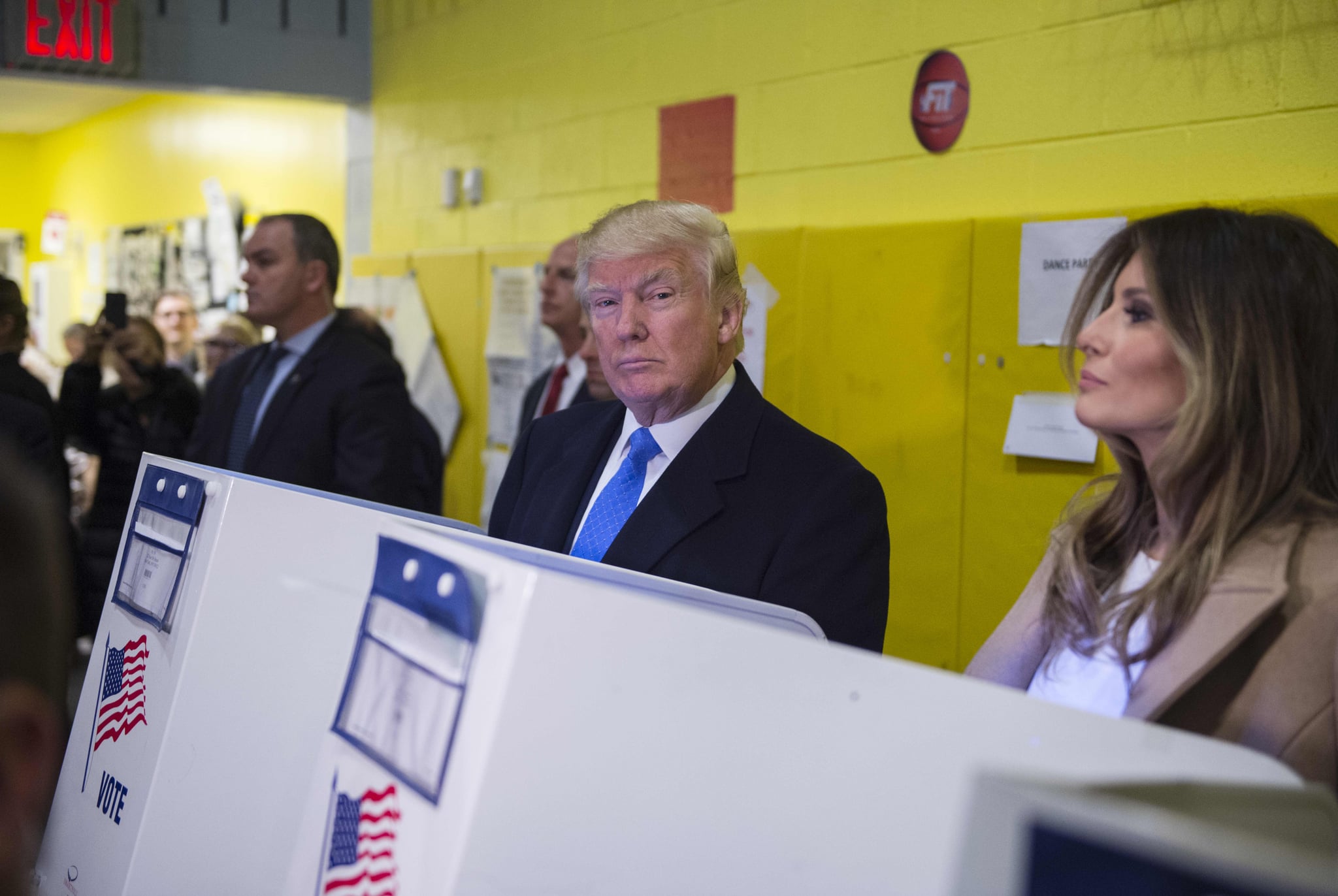 Nevada state law requires polling stations to remain open for people who were in line before the polling station closed. Here's the specific part of the law, as pointed out by Sahil Kapur, political correspondent for Bloomberg.

Here’s the Nevada statute requiring polling places to stay open for voters who got in line by closing time. pic.twitter.com/hUhcTOKdcC

Trump's lawsuit contended that the polling stations stayed unlawfully opened late and therefore requested that those votes be separated from Tuesday's votes. There are two problems with his claim: The first, state law allows polling stations to count people's votes who were in line before closing. The second issue is that early votes and Election Day votes are already separated by law.

Sturman denied Trump's request, repeating that Nevada already necessitates those ballots to be separated. The Clark County registrar's office echoed Sturman's ruling saying, "it is something we are already doing," according to CNN. We don't expect this to be Trump's last legal challenge of today, given his position on concession.

Related:
The 14 Election Moments That Left Our Jaws on the Floor
Image Source: Getty / MANDEL NGAN
Join the conversation
2016 ElectionPoliticsDonald Trump
More from POPSUGAR
From Our Partners
Related Posts

Lizzo
Lizzo Campaigns For Joe Biden in Moving Speech: "I Don't Wanna Go Back to the Way It Was"
by Chanel Vargas 12 hours ago