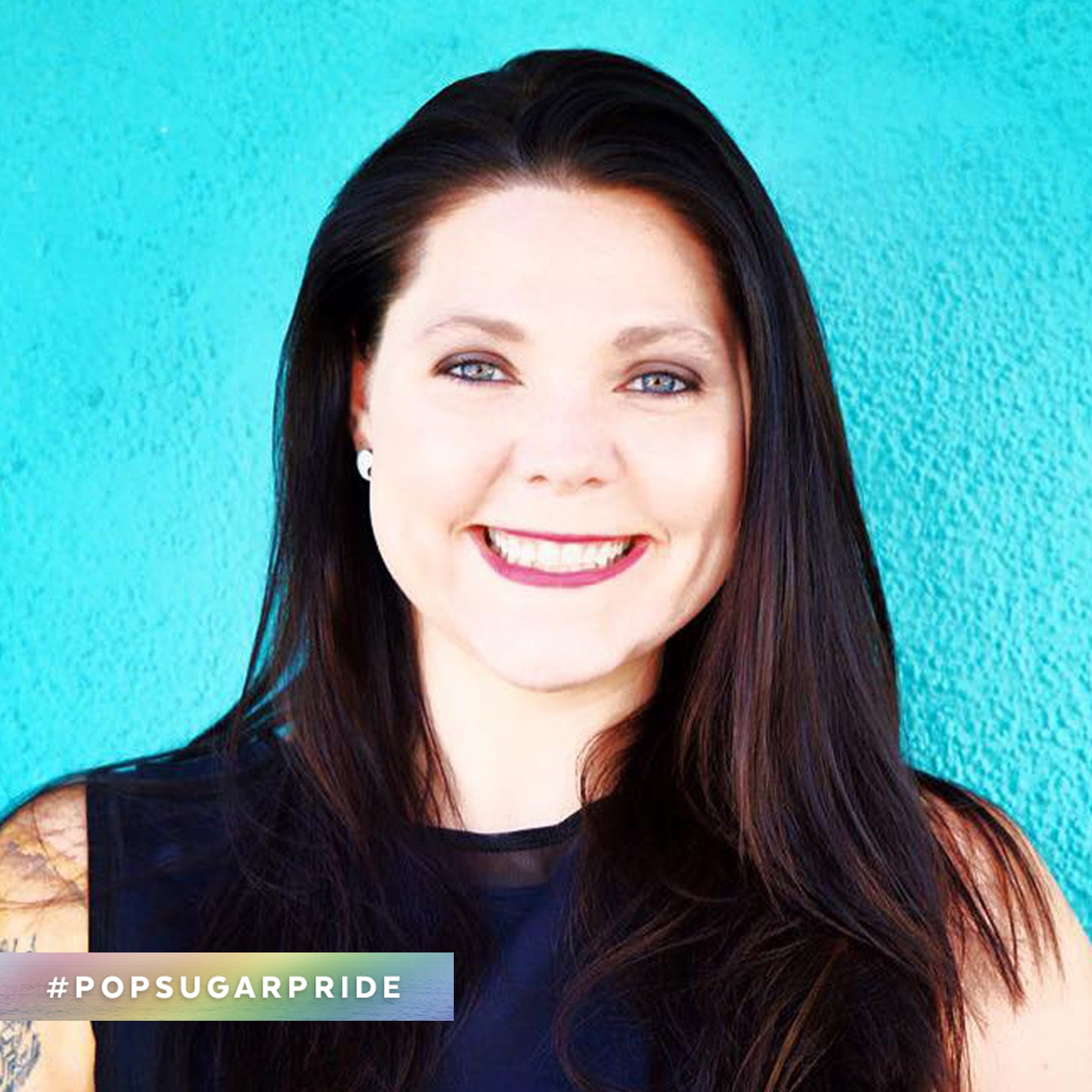 Trish Bendix is the editor in chief of GO Magazine, the most widely read free lesbian magazine in the US

I was just a baby dyke when a friend told me that she didn't go to Pride because being gay wasn't something she was necessarily proud of.

"It's not something I accomplished," she said with a shrug.

I nodded, considering how I felt about the notion. I believed in my queerness being biological (and generally, any human being has the capacity to fall in love with another human being regardless of gender or sexual identity). So it would make sense that having pride in oneself for something inherently part of you might not necessarily make you feel like it was something you achieved. Consider that, by definition, pride is to be pleased with oneself after a victory of some kind. But despite my friend's valid feelings and literal viewpoint, I eventually came to a different conclusion: not that pride is some self-congratulatory celebration of being born this way, but instead a reclamation of our identities, both as an individual and as a community.

For LGBTQ people, our collective pride is something necessary and sacred — it is a response to the shame we've been made to feel for far too long. And even at 33, in my 13th year of being an out-and-proud lesbian, I am all too aware that I've had it easier in my lifetime because of the others who came before me, who had enough pride in themselves to create the kind of social progress that has created a more just society for queer women like me. Obviously, there's still so much more work to do, but I don't take for granted the amount of hatred, violence and homophobia my ancestors have been through in order to achieve visibility and the amount of equity we have today. It should not go unrecognised.

Pride wasn't something that just existed within me as soon as I came out, though. There's always some amount of internal homophobia that an LGBTQ person deals with unless they're incredibly lucky — able to shut out the societal pressures we all face to fall into the heteronormative lines of "normalcy." I grew up in a very liberal household with gay family friends, seeing myself as an ally before I settled on my own sexual orientation (thanks for making me a cliche, college!) I came out in a city with designated gayborhoods, and I still had to confront insecurities and feelings of discomfort that — despite being self-imposed — were not ultimately coming from me. They were vestiges of how I've been conditioned to believe the world sees me because I was in a relationship with a woman.

My pride developed over time; something that grew inside both my conscious and my subconscious, building into a rainbow-y ball of positive energy that creates a much-needed notion to love who I am. And when you're a part of a minority that is legislated against, lied about, and generally unsupported by powerful entities that are supposed to be acting in your best interests, it's even more necessary to have that inner strength to draw from. It's for your survival, your own self-worth.

So, every June, I go to Pride. Sometimes even multiple Prides, dedicating full weekends to events that are centred around something that is, in fact, an accomplishment. But it's even more than that. It's an ownership of self, and that is powerful — priceless even — especially when you're surrounded by a chosen family of people who share in that earned achievement, maybe even feeling it for the first time.

It's inevitable that going to Pride will fill you up with joy. I've experienced this in so many ways — from dyke marches through the South Side of Chicago, to walking in the Portland parade with the first-ever out lesbian fire chief, to attending the White House Pride Reception in D.C. just days before marriage equality became the law of the land, to tearfully feeling the solidarity and sadness at Los Angeles Pride last year when we all woke up to hear the news about the tragedy at Pulse in Orlando. And despite the parts of Pride that some bemoan — corporate sponsorships, celebrity endorsements, public displays of drunkenness, a focus on partying over politicisation — the very real reason thousands of people are gathering is to feel a togetherness and an encouragement that tells every single LGBTQ person that they are worthy of life, love, and respect. That they are not alone. That feeling should not be taken for granted. Perhaps for one whole weekend, you can live without any ingrained shame you might have and just be. That kind of self-acceptance, after so much time spent feeling otherwise unworthy, is immeasurable.

From Pride's history as a remembrance of the Stonewall Riots to this year's return to a resistance march in cities like Los Angeles and Washington D.C., the resilience and growth of the community hasn't been intrinsic, but it's becoming more so with every celebration of our history, advancement and forward momentum. Considering there's only been 47 years of Pride in American history, when LGBTQ people have certainly existed since the country was created 241 years ago, every part of our existence is something to be proud of. We've earned it.