As Australia continues to reel from the relentless bushfires consuming NSW, Victoria and South Australia, the widespread damage has sparked an incredible response online.

Leaning heavily on the tried and tested tradition of helping out those in need, the donation drive has been the only silver living as Australia rallies around the communities affected.

A Facebook fundraiser set up by comedian, Celeste Barber, has raised more than $30 million in a few days, while other famous faces including P!nk, Nicole Kidman, Selena Gomez and Flume have committed sizeable donations as the bushfire crisis continues to dominate international news.

The social media coverage of the fires has seen a rising feeling of helplessness, inspiring many people to donate food, clothes and supplies to emergency centres around the country.

However, on Sunday evening Victorian Premier, Daniel Andrews made a direct appeal to those desperate to help, asking them to cease donating supplies and instead shift their focus to raising funds for the families. "I don't want to appear harsh in any way, but we don't need any more clothes, food, trucks on our roads, we don't have the warehouse capacity, the people or the time to sort through," said Mr Andrews.

"We are very grateful but it's really important that those donations stop because they are diverting resources away from firefighting and providing support to those who are in real need. What we do need though and what those families need most is monetary donations. That way money can be given to the families and they can make decisions that are much more flexible and local."

A similar statement was made by NSW RFS South Coast division on Sunday, one of the hardest-hit areas, after reaching capacity for donated food and goods.

With so many different parts of the country affected, as well as the crippling loss of wildlife, it's hard to know how, where and what to give.

Click on the links below to learn you can lend a hand:

You can also donate directly to your local Rural Fire Service brigade:

Face Masks
Serena Williams Will Help Donate 4.5 Million Face Masks to Schools Throughout the US
by Murphy Moroney 5 days ago 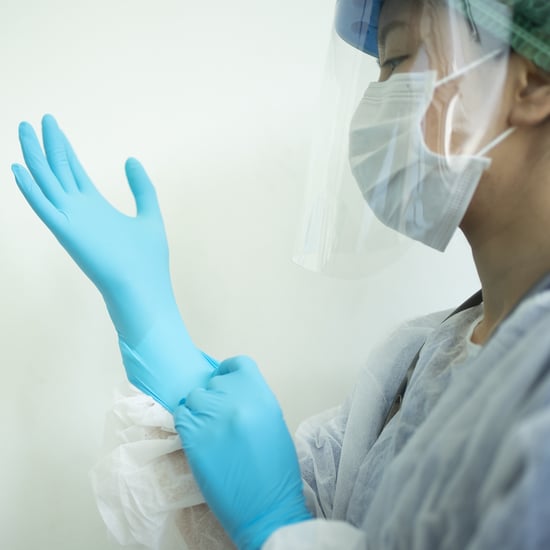 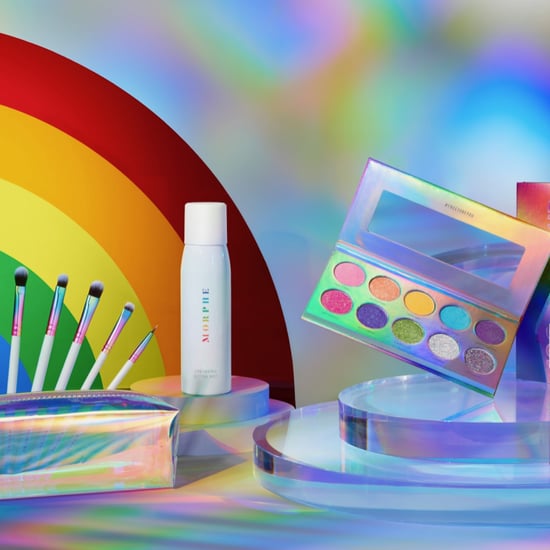 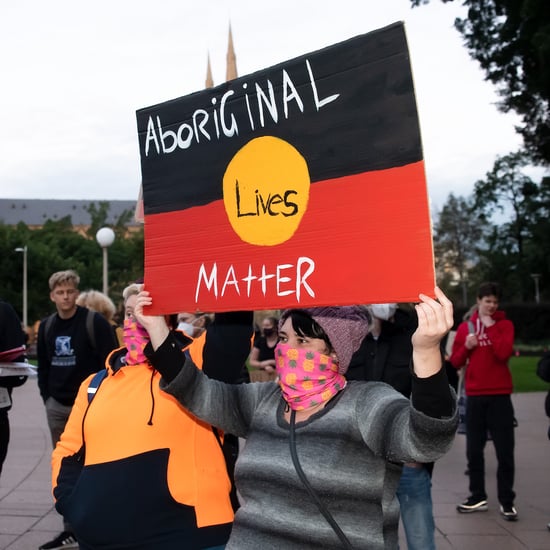