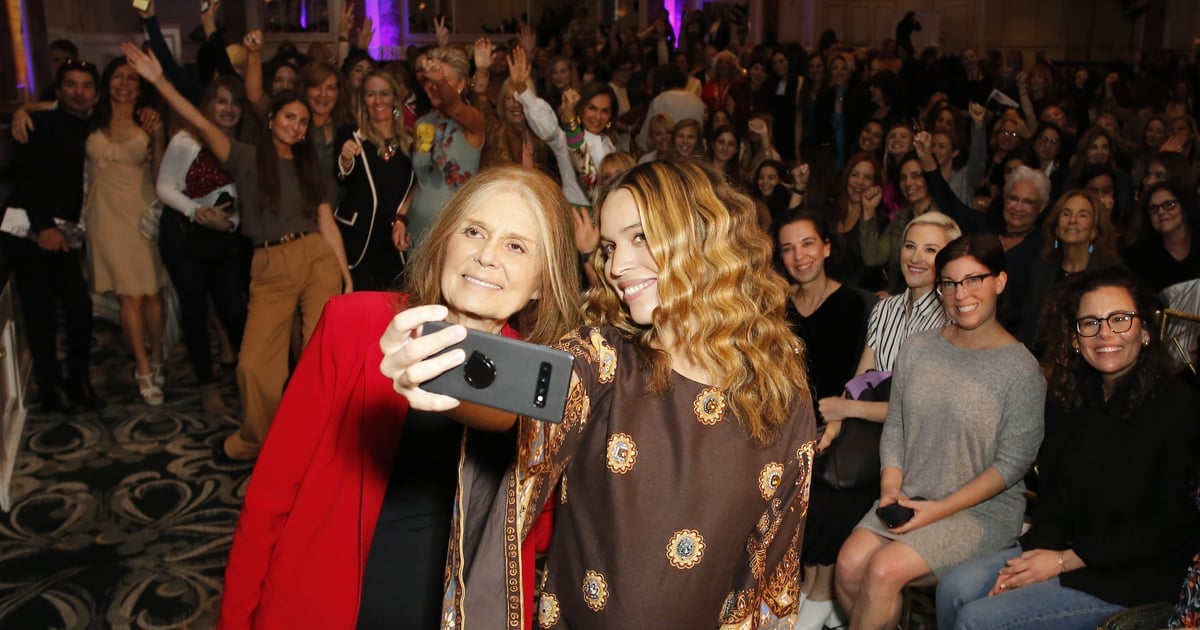 When 30-year-old speaker and poet Cleo Wade and 85-year-old feminist icon Gloria Steinem sat down in a Beverly Hills ballroom for a conversation on activism, hope, and progress, they did so in front of a crowd of women whose diversity in age reflected their own. More than 650 people — mostly women ranging in age from teenagers to women of Steinem's generation — packed into the Nov. 18 event hosted by Visionary Women, a nonprofit women's leadership network.

"Because I remember when things were worse, I have hope."

Wade and Steinem seized the opportunity to get candid about how important it is that we band together across generations. Steinem pointed out that age discrimination can be just as divisive as any kind of discrimination —— whether it's leveled against younger or older people. She said making friends and finding collaborators of different ages is vital in life and activism. "I just had to wait for some of my friends to be born," she quipped. From her perspective, she said, she had many decades of perspective to offer those friends: "Because I remember when things were worse, I have hope." And when they opened things up for a Q&A with the audience, one 22-year-old's question about being discounted as a young woman really stood out.

"I am a part of Gen Z, and sometimes it feels like we are the underrated youth," she said. "We are the kids that are always on our phones that every generation looks down on and says, 'Oh my gosh, they're always on their phones, they're never gonna do anything.' So as someone who has lived through the revolution and now we have to start a new one, what is your advice to start the revolution? What's your advice for being heard when you're a little bit underestimated and still young?"

Steinem didn't pause for a second. "Anybody that underestimates you is crazy, OK? And the comparatively lower turnout of younger voters is something that I think we see rapidly changing," she said. "In fact, we see younger candidates for office than we ever had before. Don't let anyone tell you that your generation is — just don't listen to that. You have the biggest stake in the future obviously. So you have the biggest motive to make it a better future and to be an activist and to get your age group out there. And we are just here to make you look reasonable."

"I also think it's important to remember that there is nothing wrong with being pissed off."

Steinem's latest book is a collection of her most memorable and impactful quotes titled The Truth Will Set You Free, But First it Will Piss You Off, so when I had the chance to ask her a question before the audience, I had youth in mind, too. What would she say to young women who don't have as much lived experience or perspective and feel more pissed off than free these days? Steinem, despite her legacy and experience, was hesitant to dole out advice.

"I worry a little bit about the question because it's as if I have the answer, and I think actually each young woman has the answer," she said. "And my job is to support her. If we just say, 'OK, I'm going to act on every unfairness I see, however small or large it may be. I'm gonna do whatever I can all the time, and find companionship with other people who are doing that,' then we'll get there. It's not looking up for advice. It's looking to your own sense of what is fair and what is unjust and acting on it."

Wade followed up with another point about rage — one so good, it made me want to print out and frame it. 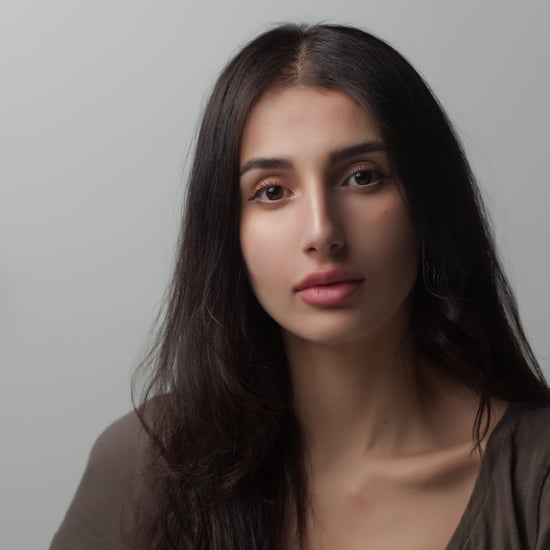 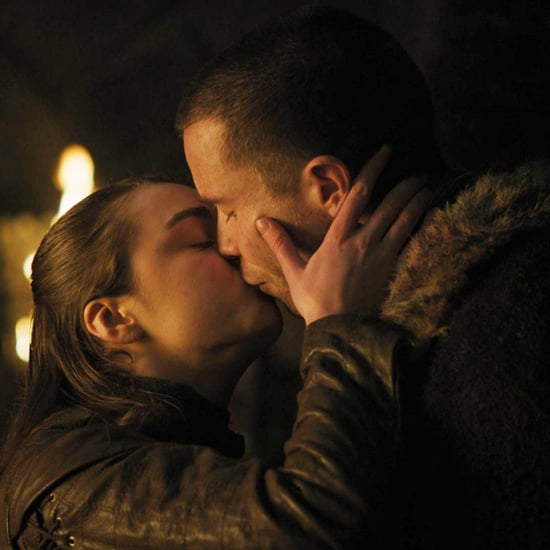 Royal Baby
Meghan Markle Plans to Raise Her Child as a Feminist Whether It's a Boy or a Girl — and, YES, Mama!
by Murphy Moroney 11/3/19 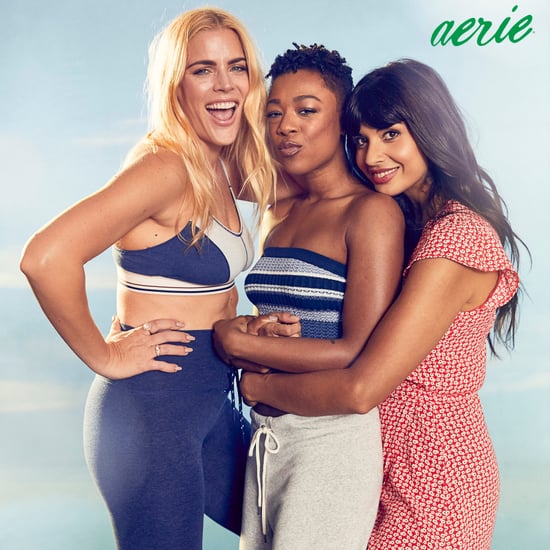