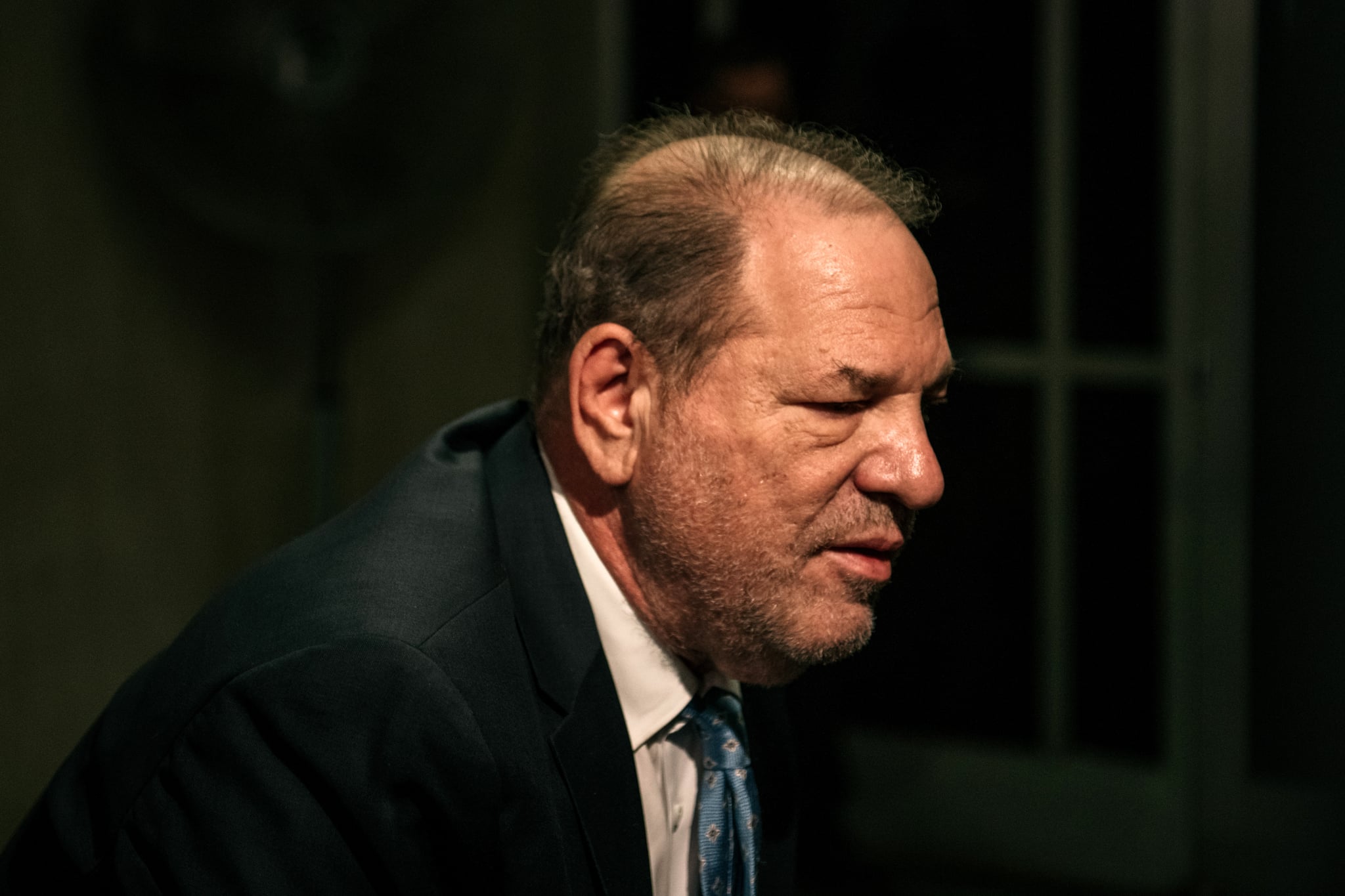 Harvey Weinstein has been found guilty on two of the five counts he faced in his sexual assault trial. On Feb. 24, a jury convicted the former film producer of one count of third-degree rape of a woman in 2013 and one count of first-degree criminal sexual act for the assault of production assistant Mimi Haleyi in 2006. On the more serious charge of predatory sexual assault, which carries a possible life sentence, Weinstein was found not guilty.

The verdict comes nearly three years after The New York Times and The New Yorker published investigations into the several allegations of sexual assault and harassment against Weinstein, which spanned decades. The news would go on to spark the Time's Up Foundation, which was also inspired by Tarana Burke's previously established Me Too movement.

"We continue to believe them — all of them."

"This trial — and the jury's decision today — marks a new era of justice, not just for the Silence Breakers, who spoke out at great personal risk, but for all survivors of harassment, abuse, and assault at work," said Time's Up President and CEO Tina Tchen in a press statement. Tchen went on to thank the many women who testified in the trial, namely Haleyi, Jessica Mann, Annabella Sciorra, Dawn Dunning, Tarale Wulff, and Lauren Young. She added, "We continue to believe them — all of them — and continue to be in solidarity with them."

"The jury's verdict sends a powerful message to the world of just how much progress has been made since the Weinstein Silence Breakers ignited an unstoppable movement. In two short years, Time's Up helped pass new laws to help survivors achieve justice, helped thousands of individuals take on harassers and abusers in court, and changed the game when it comes to how matters of safety and equity in the workplace are understood.

While we celebrate this historic moment, our fight to fix the broken system that has allowed serial abusers like Harvey Weinstein to abuse women in the first place continues. Abusers everywhere and the powerful forces that protect them should be on notice: There's no going back."

Sentencing is still to come, but according to The Hollywood Reporter, Weinstein is facing five-to-25 years for the criminal sex act conviction, and 18-months-to-four-years for the rape conviction. Antiracism
I Came to the US as an Unaccompanied Minor, and I'm Not Who You May Think I Am
by Alejandra Valdez-Rivas 27/11/20

Voting
"They've Got Money, but We've Got People": AOC Thanks Voters For Solidarity in Powerful Speech
by Chanel Vargas 23/11/20
Latest News
×