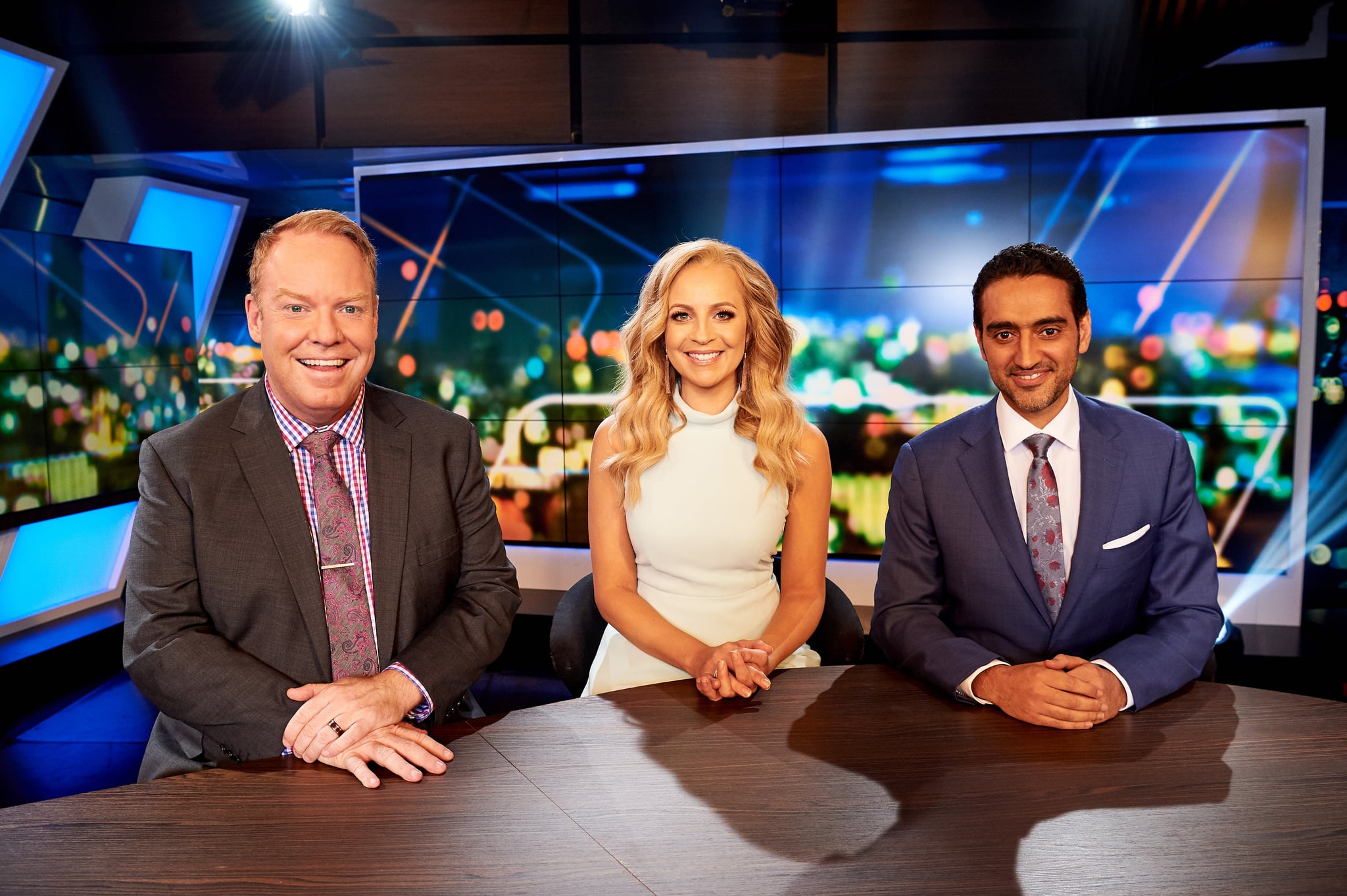 The report, "Who Gets to Tell Australian Stories?", draws on research from academics across the country about the "inclusion and representation of culturally diverse news and current affairs presenters, commentators and reporters". And it unfortunately shows that the people we see presenting news and current affairs on TV do not represent the backgrounds of the broader Australian population.

Australia's cultural make-up is estimated to be 76 percent European or Anglo-Celtic and 21 percent non-European, with Aboriginal and Torres Strait Islanders making up just 3 percent of the population.

According to data cited in the report, and accrued over the course of two weeks in June 2019, 75 percent of presenters, commentators and reporters on free-to-air news and current affairs programs had an Anglo-Celtic background, with just 6 percent who were Aboriginal and Torres Strait Islander or non-European. The shows analysed included ABC's The Drum, The Project and Today.

The numbers when broken down into commercial and public broadcasters are even more dire — only 3 percent of on-air talent on Channel Nine come from a culturally diverse background, followed by 4.8 percent on Channel Seven, and 8.6 percent on Network Ten.

On the ABC, the number sits at a low 14.1 percent, next to 76.8 percent at SBS, whose mandated role in the media landscape is largely to produce content for multicultural communities. SBS's high percentage boosted the networks' overall average.

Related:
Zoe-Clare's Rant Unwittingly Highlighted Some Uncomfortable Questions About Race on The Bachelor

The report, which also included stats on network senior management and in-depth interviews with TV journalists and senior editorial leaders, has already drawn ire from sections within the industry. On Twitter, Today host Karl Stefanovic said he's "proud" of his Yugoslavic, German and British heritage: "Im not sure how diverse you need to be to qualify for diverse," he complained.

Channel Nine's director of news and current affairs, Darren Wick, told News.com.au in a statement that he disagreed with the results of the report. "I don't think simply counting surnames on TV is an effective way of addressing the issue or helps in finding practical solutions to these challenges," he said.

"This report has clear errors and ignores the significant contribution of someone like Brooke Boney on Today, where is she one of four main hosts on the desk . . .

"This [report] is not reflective of the real changes and proactive appointments we have been making in improving diversity in our television business."

Channel Seven's director of news and public affairs Craig MacPherson called the report's outcomes "shallow" to News.com.au, adding it "does nothing to help the industry as a whole". He suggested tracking issues in the university sector to find the root of the lack of diversity in newsrooms, and offered that people of colour simply weren't applying for journalism roles: "It writes that reality off with the untested reasoning people aren't applying because those doing the hiring have been somehow collectively diagnosed with an 'unconscious bias'."

The ABC meanwhile acknowledged its "responsibility to represent all Australians in our content and services and in our workforce". "Although ABC News performs well in the report compared to the overall television sector, we know we have significant work to do to live up to the goals we have set for ourselves," the channel wrote in a statement.

"We're taking steps to ensure the make-up of the News team is more diverse as well as to increase diversity in our stories to better reflect the community."

The Media Diversity Australia report has definitely started a conversation about the impact mostly White newsrooms have on the framing of stories in Australian media. Hiring culturally diverse people — at all levels of an organisation, from reporters to senior management — is an opportunity for news organisations and TV networks to better provide news and information to the Australian public

Despite instances of backlash, we're hoping the report leads to meaningful change. There's an opportunity as the media industry reevaluates itself in the wake of COVID-19 job losses to create a workforce that can effectively speak to all Australians — not just White ones.