NASA's Washington DC headquarters building has been renamed after Mary W. Jackson, the first Black woman to work as an engineer for the space agency. An employee of NASA for 34 years, she was one of the many "Hidden Figures" who played an instrumental role in helping American astronauts launch into space in the 1960s.

Jackson was a maths teacher, receptionist, bookkeeper, and secretary before a love of science helped her to nab a position in the Langley Memorial Aeronautical Laboratory's segregated West Area Computing Unit, located in Virginia. After two years as one of the research centre's human computers, she obtained special permission to complete a training program among white peers at a segregated high school, subsequently earning her promotion from mathematician to engineer in 1958. Twenty years and numerous pivotal research reports later, she switched into the personnel field, working for Langley's Federal Women's Program to help advance the hiring and promotion of women in NASA's engineering, mathematics, and science positions. A mother of two children, Jackson eventually retired from NASA in 1985 and passed away at the age of 83 in 2005.

Related:
16 Things That Simply Would Not Exist Without Black Women

Jackson was one of the many Black women whose careers inspired Margot Lee Shetterly's book Hidden Figures: The American Dream and the Untold Story of the Black Women Mathematicians Who Helped Win the Space Race, which was made into a movie in 2016. Actress Janelle Monáe portrayed Jackson alongside Taraji P. Henson (who played the role of mathematician Katherine Johnson) and Octavia Spencer (who played the role of NASA supervisor Dorothy Vaughan). Monáe celebrated the news of NASA's HQ renaming by retweeting a message about it and adding "!!!!!" to show her excitement.

"She helped break barriers and open opportunities for African Americans and women in the field of engineering and technology."

While announcing NASA's plan for renaming its HQ to honour Jackson's impact on the space race, Jim Bridenstine, an administrator for the agency, said, "Mary never accepted the status quo, she helped break barriers and open opportunities for African Americans and women in the field of engineering and technology." Noting that the DC headquarters building is situated on a street that was renamed Hidden Figures Way back in 2019, Bridenstine added, "Hidden no more, we will continue to recognise the contributions of women, African Americans, and people of all backgrounds who have made NASA's successful history of exploration possible."

Join the conversation
US NewsNASA
From Our Partners
Related Posts

Fragrance
NASA Created a Fragrance, and We Can Finally Know What Outer Space Smells Like
by Yerin Kim 1 week ago

Antiracism
Educate Yourself: 13 Podcast Episodes About Black Life in America to Download Right Now
by Lisa Peterson 3 weeks ago 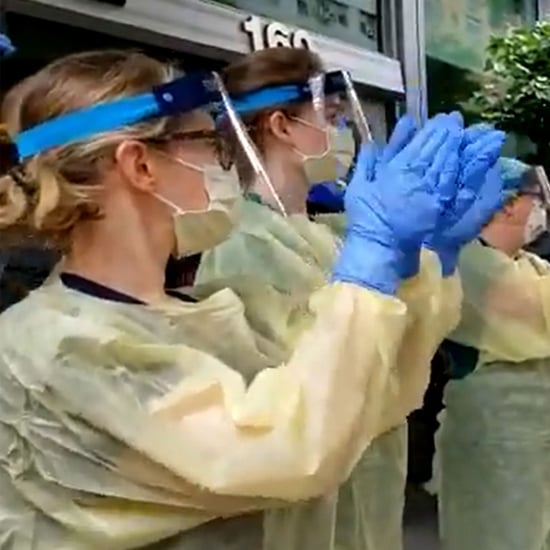 Hospital
This Hospital Staff Clapped For Passing Protesters, and They Cheered "Thank You" in Response
by Yerin Kim 05/6 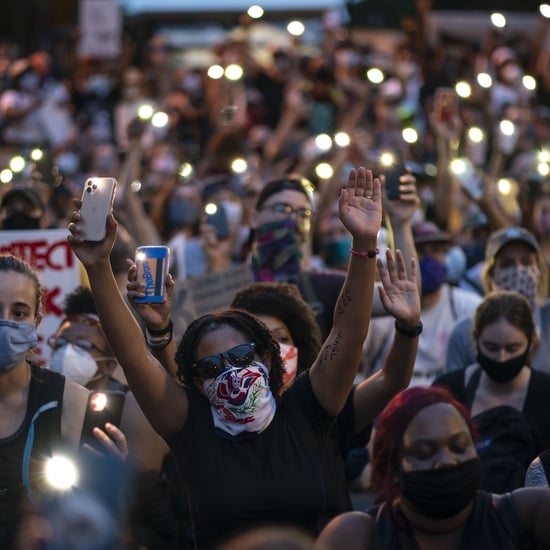 black lives matter
A Man Started Singing "Lean on Me" Outside the White House, and Protesters Joined In
by Karenna Meredith 05/6 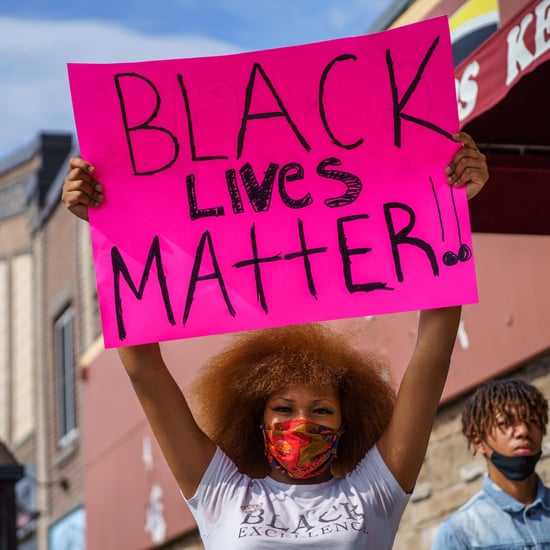 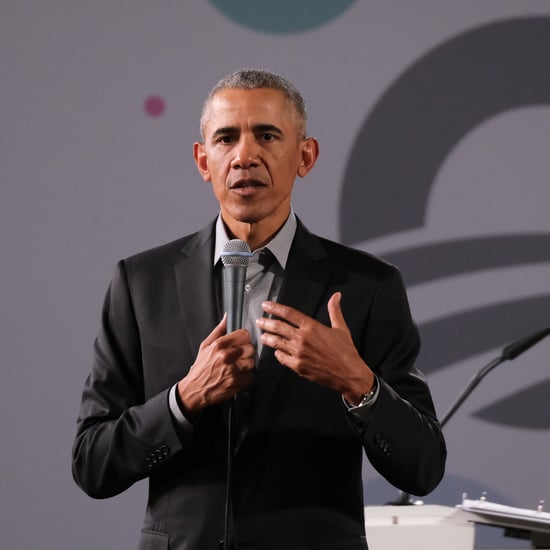 US News
Barack Obama on Turning Protests and Anger Into Political Change: "Let's Get to Work"
by Perri Konecky 02/6
Latest News
×