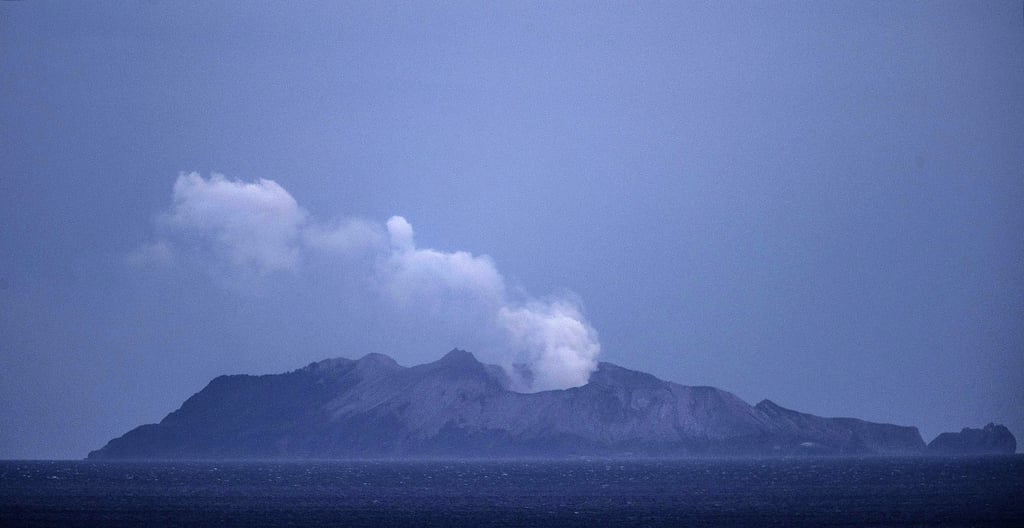 New Zealand Police confirmed that five people have died and eight are unaccounted for after the White Island, or Whakaari, volcano erupted on Monday. The volcano is a common tourist attraction, and an estimated 47 people, consisting of both locals and tourists, were on White Island at the time of its eruption in the afternoon. Though dozens of people were rescued by boat in the immediate aftermath, emergency responders are currently unable to access the island.

Photos and videos captured by those who were rescued are now offering a harrowing look at the natural disaster. Michael Schade, who happened to be waiting for a boat with his family at the time of eruption, wrote on Twitter, "This is so hard to believe. Our whole tour group were literally standing at the edge of the main crater not 30 minutes before. My thoughts with the families of those currently unaccounted for, the people recovering now, and especially the rescue workers." 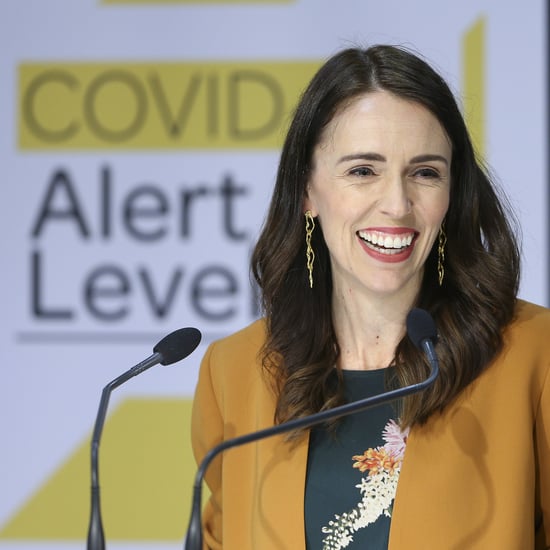