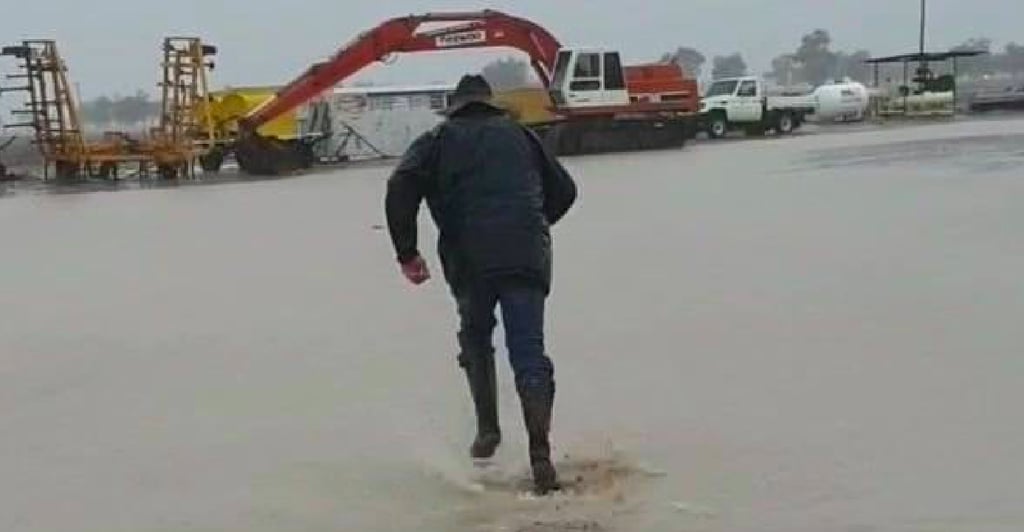 We all know that rain of any kind is a precious commodity in drought-stricken areas. So, it's safe to say that certain areas of New South Wales receiving their best rain since 2012 is more than cause for celebration.

Over the weekend, several towns in the west NSW saw some much-needed rain. Thanks to a cold front that moved south from Central Queensland, towns like Bourke received 66mm between 9am and 7pm yesterday, its greatest amount since January 2012 (according to 9 News). Overall, Bourke received 92mm over the weekend (as reported by Pedestrian.TV), while Cobar collected 27mm, its second-highest rainfall of the year.

Rounding out the recipients of the highest recorded amounts are Wanaaring with 38mm, its highest amount in almost two years, and Noona with 22mm.

With so many impressive and relieving results, we have rounded up some of the most touching reactions from farmers across the western NSW community. If these videos don't brighten up your day, then we don't know what will. 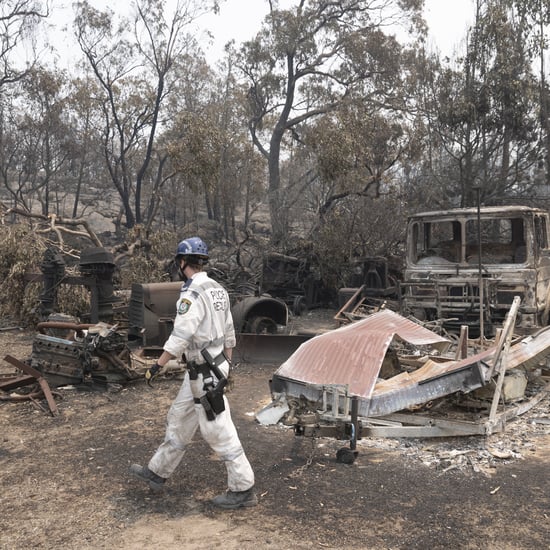 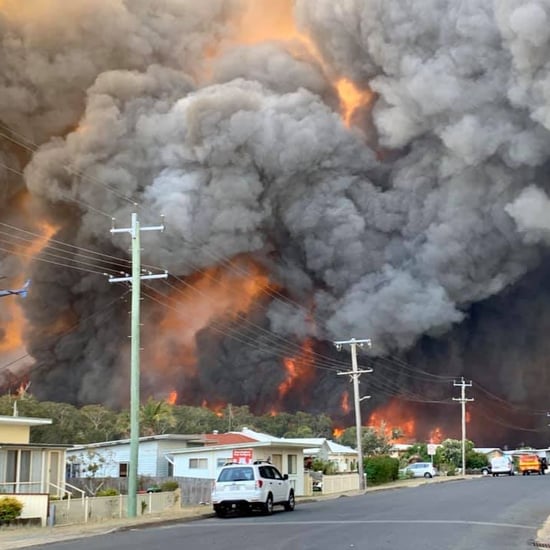 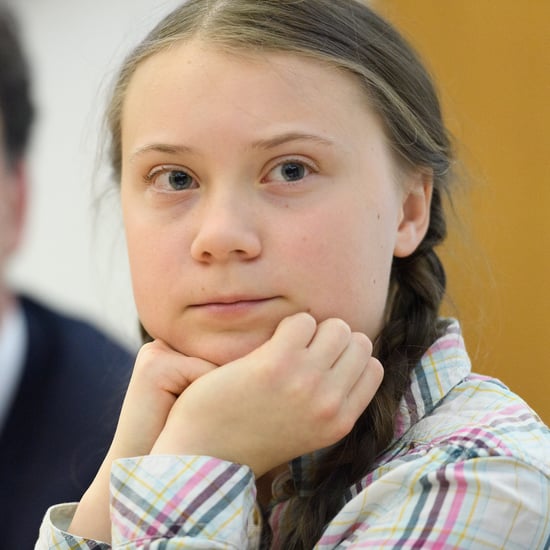 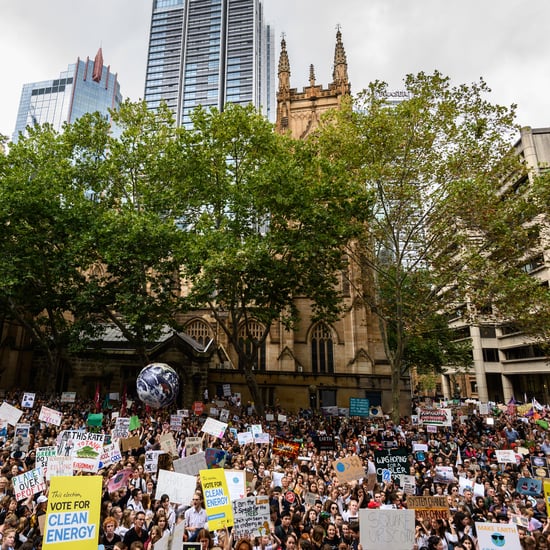 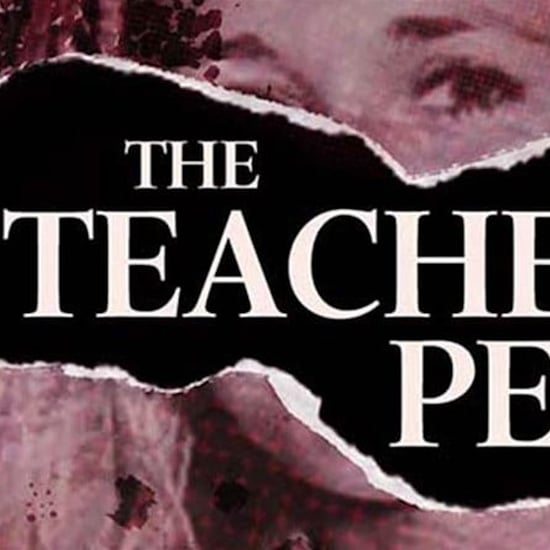 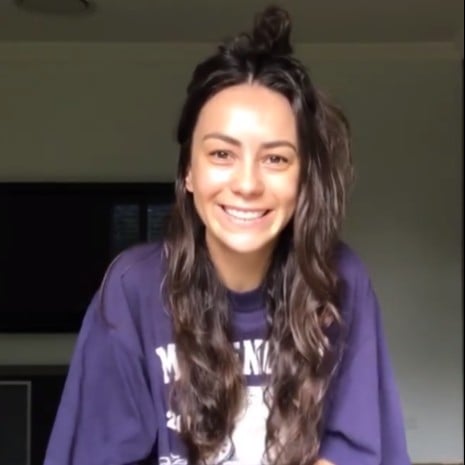