Anyone who's ever been to Tokyo will highly recommend it to whoever will listen, and I completely understand why. It's weird, it's wonderful, it's wild — it's any word under the sun that's the opposite of 'boring'.

Related:
5 Hacks to Avoid Sneaky Bank Fees When You're Travelling

So it is exciting news then, that Virgin Australia has announced it will be adding daily direct flights from Brisbane to Tokyo's Haneda Airport as of March 29, 2020. In case you were wondering, Haneda's terminal is even closer to downtown Tokyo than Narida, the only other international airport in Japan's capital.

The new route will be serviced by an Airbus 330-200, according to news.com.au, and will grant an additional 100,000 Australians access to Haneda Airport. It is the result of the airline's new codeshare partnership announcement with Japanese carrier All Nippon Airways.

The new flight is perfectly timed for the upcoming Olympic Games in Tokyo next July. But worldwide sporting event or not, we're just keen for any excuse to get over to Tokyo. When you've done the hell of a flight that is Australia's East Cost to London, a measly nine hours from Brissy to Tokyo is a walk in the park.

This article was written in partnership with CUA to save you money on those tricky hidden travel fees. Find out more here. 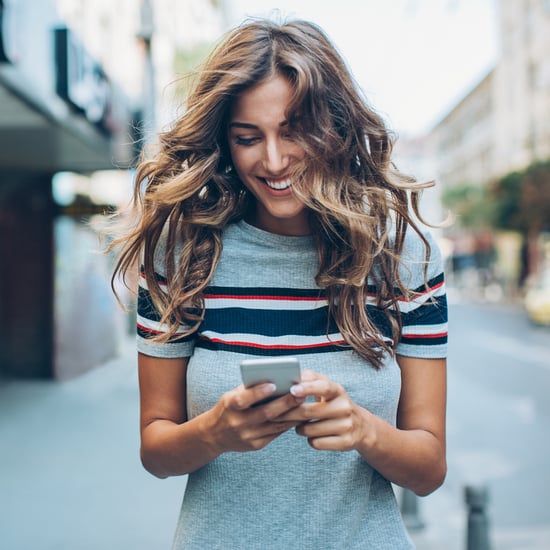 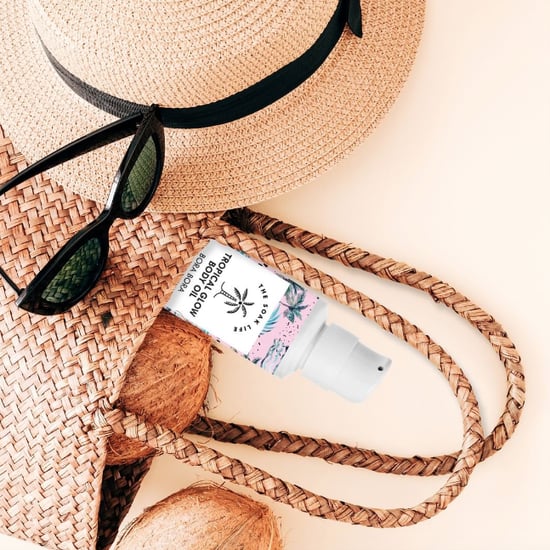 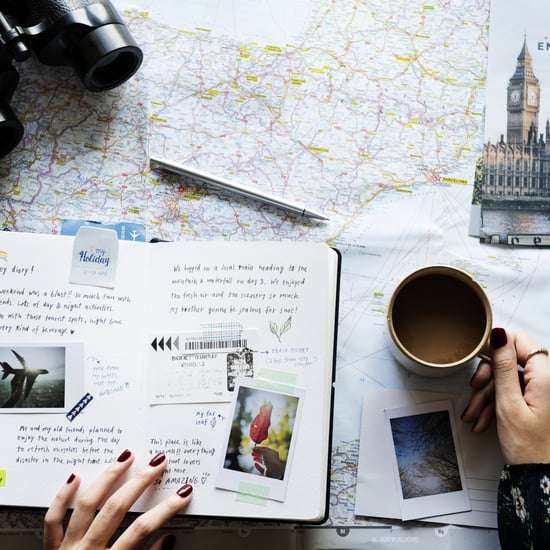