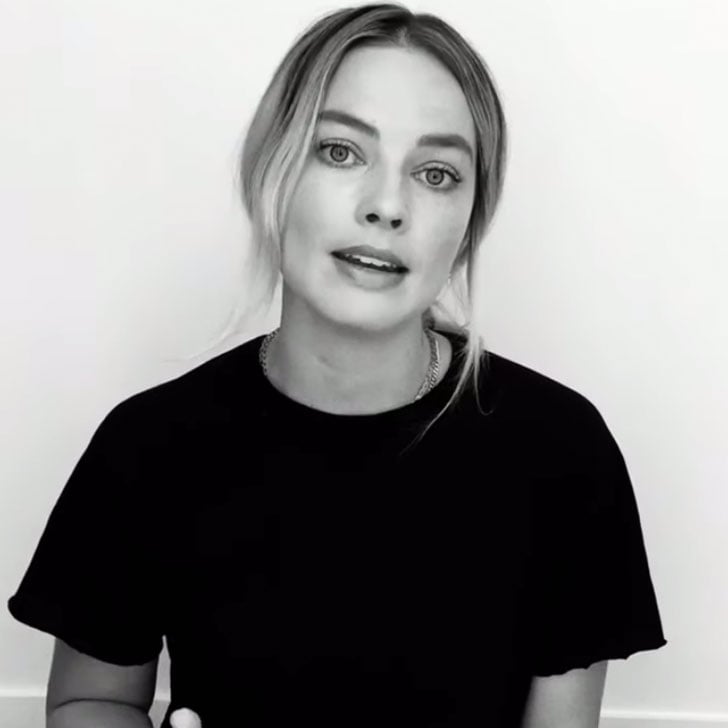 The death of George Floyd, a Black man who died at the hands of Minneapolis police officers, sparked global protests in support of the Black Lives Matter movement, and opened up a wider discussion here in Australia about the systematic racism that's so deeply ingrained in our society.

Now, as a way of keeping the conversation going Down Under, the #DoMore initiative is calling for Australians of all backgrounds to become more informed, more educated, and more engaged in challenging racism.

Led by a number of influential and culturally diverse Aussie athletes, artists, and actors including NBA star Ben Simmons, Olympian Morgan Mitchell, Paralympian Dylan Alcott, and actors Miranda Tapsell and Margot Robbie, DoMore is encouraging people to listen, to challenge their existing beliefs on racism and learn from the experiences of non-White people. It's not enough to just not be racist anymore, we need to be anti-racist and we need to be better allies.

To support that, the team behind DoMore has created a range of resources on becoming better allies including reading material around the history of our First Nations people, addressing and acknowledging our own unconscious bias' and ways to interrupt and talk about racism.

You can find those important resources here.

To launch the project, DoMore released a powerful video featuring all their ambassadors speaking about the importance of anti-racism, including these important words from Marinda and Margot, "Everyone is starting to see the cracks in structures built across the world," said Miranda.

"There's so much we can do, because it's not enough to be not racist, we must be anti-racist," said Margot.

Scroll to watch the full video.

Related:
Donate to These Organisations to Help Combat Racial Injustice in Australia
Previous Next Start Slideshow
Join the conversation
AntiracismBlack Lives MatterRace And CultureAustralian News
More from POPSUGAR
From Our Partners
Related Posts

Breonna Taylor
ESPN's Malika Andrews Emotionally Reacts to the Breonna Taylor Ruling: "That Could've Been Me"
by Perri Konecky 4 days ago

black lives matter
Only 1 Officer Is Charged in Breonna Taylor’s Case, but It’s Not For Her Murder
by Perri Konecky 5 days ago