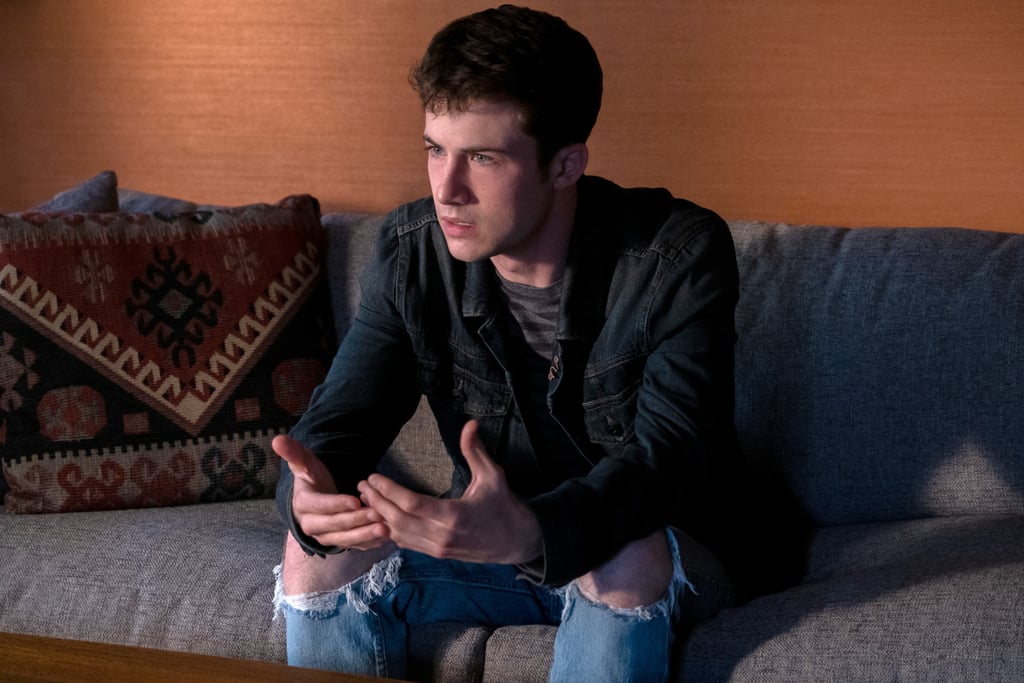 13 Reasons Why has been a very heavy show since season one. The story is based on a teenager who commits suicide in high school, and in seasons since then, more teenagers are killed and more topics inappropriate for children are discussed. If your teenage child is considering watching the final season of 13 Reasons Why on Netflix, there are certain things you need to know about what will appear on screen. We've compiled a guide so you can decide if your child should watch the show, just know that the show is graphic and hard to deal with. The show has added a disclaimer to each episode with a warning for what will happen as well, and Netflix also added resources for people dealing with suicide, sexual assault, and other issues. For a rundown of the big topics discussed in season four, keep reading.

Related:
Season 3 of 13 Reasons Why Was Beyond Confusing, So Let's Recap How It All Ended
Previous Next Start Slideshow
Join the conversation
Should My Kid Watch13 Reasons Why
More from POPSUGAR
From Our Partners
Related Posts

Should My Kid Watch
PEN15 Season 2 Remains Raunchy as Ever, But It Has Thoughtful Messages for Tweens and Teens
by Stacey Nguyen 6 days ago 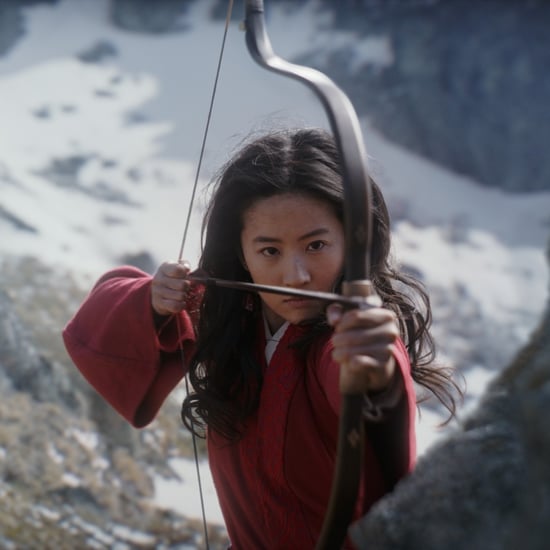 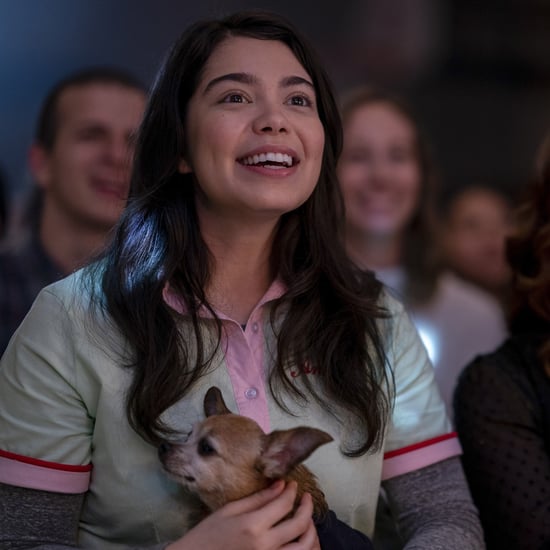 Should My Kid Watch
Head's Up Parents: Season 2 of Netflix's Trinkets May Bring Up Some Tough Conversations
by Hedy Phillips 4 weeks ago 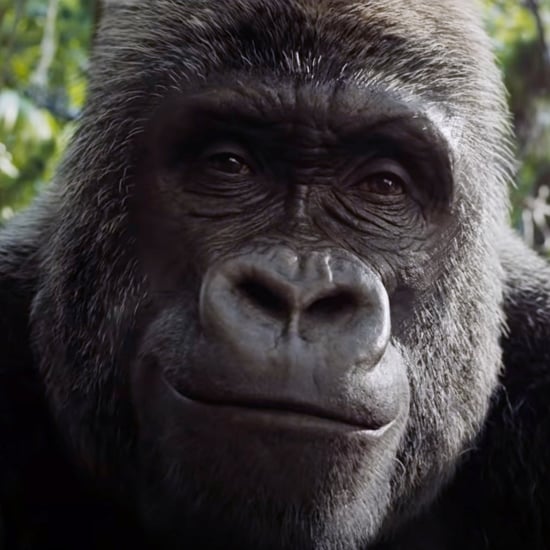 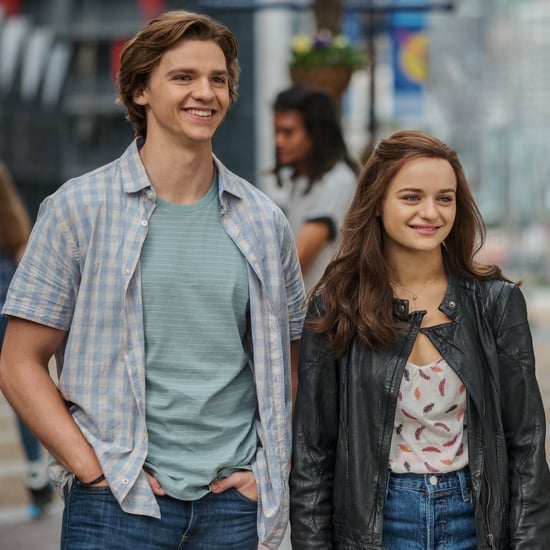 Movies
The Kissing Booth 2 Is a Fun Sequel, but There’s Plenty to Consider Before Watching With Your Tweens
by Alessia Santoro 19/8 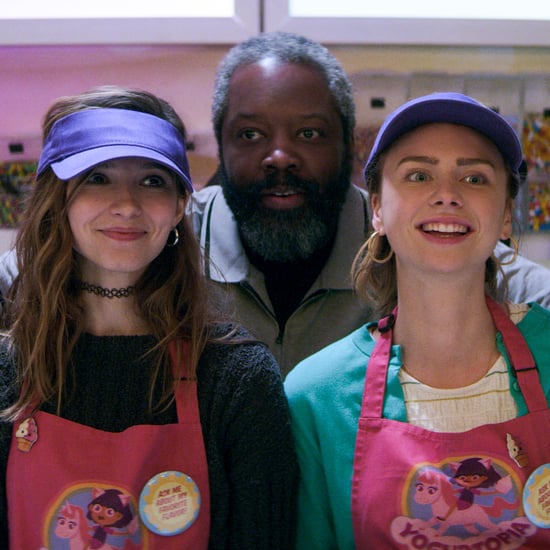 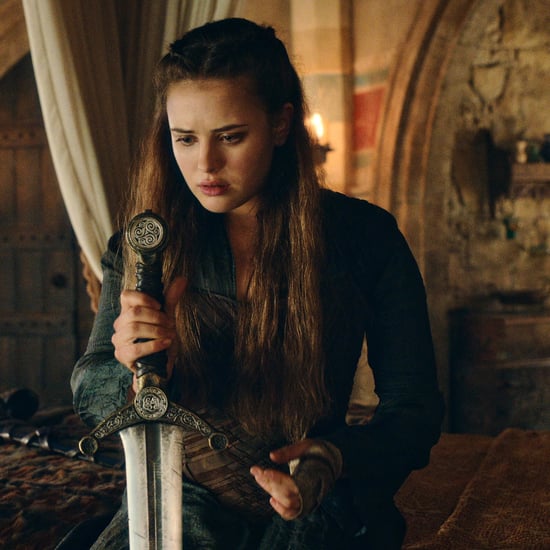 Cursed
Netflix's Cursed Is Captivating, but the Epic Fantasy Is Definitely Not For Kids
by Stacey Nguyen 18/7

Should My Kid Watch
Hamilton Is a Family-Friendly Musical, but There Are a Few Things to Know Before Watching
by Stacey Nguyen 04/7
Latest Parenting
×