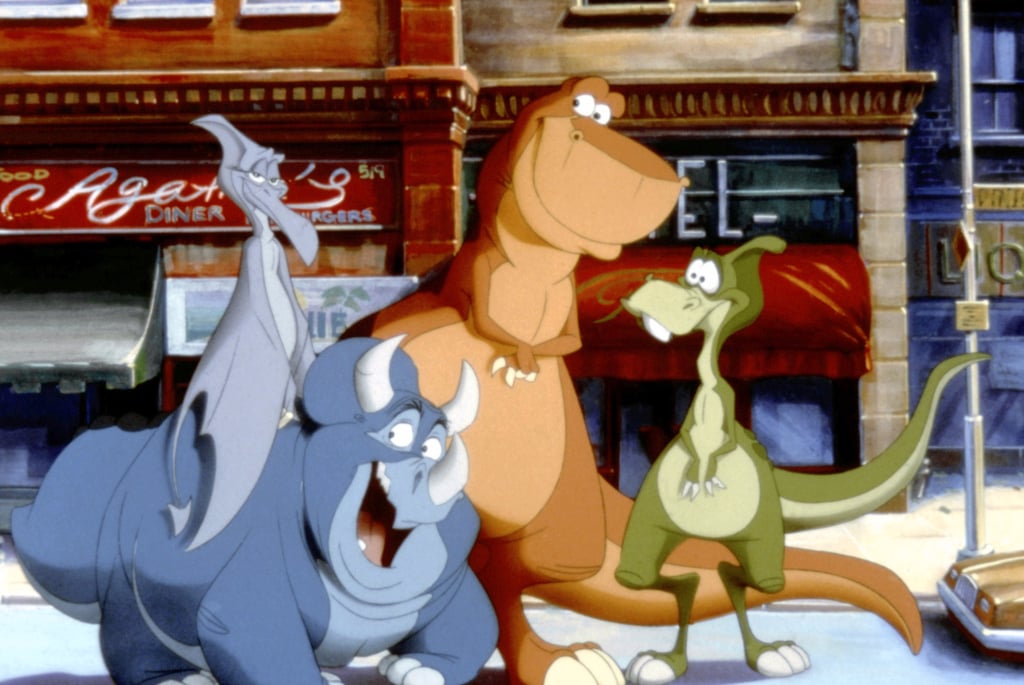 As a kid who grew up in the '90s, I can fondly recall popping in a VHS tape first thing in the morning only to rewind it and replay it all day long (and they say screen time is a recent issue . . . ). I had a steady rotation of well-loved tapes that I stacked next to the small, boxy television in my room (only-child perks), many of which were animated. Although most adults look back fondly on the Disney movies of that decade, there were so many bangers in the animated movie category that came out in those 10 years that didn't stem from Walt Disney, which people tend to forget about.

Ahead, the ultimate list of animated movie from the '90s that you were obsessed with as a kid — which you now need to binge-watch with your own kids.

Related:
These Are the 15 Movies From the '90s That You Need to Watch With Your Kids
Previous Next Start Slideshow
Join the conversation
Kid TV And MoviesNostalgiaDisney
More from POPSUGAR
From Our Partners
Related Posts

Holiday Movies
A Charlie Brown Christmas Isn't Airing on Cable This Year; Here's How to Watch
by Murphy Moroney 1 week ago
Latest Parenting
×