Researchers are currently developing a smartwatch that could replace at-home pregnancy tests due to its accuracy and convenience. According to The Telegraph, researchers presented their findings at the recent congress for the American Society for Reproductive Medicine in Texas, and plan on testing it out by the end of 2017.

The innovative team behind the project is already responsible for creating the Ava Fertility Tracker ($249), which helps users track their ovulation cycles by monitoring several factors: resting pulse rate, skin temperature, sleep patterns, and more. The website states: "Ava has been shown to detect an average of 5.3 fertile days per cycle at 89% accuracy."

While the fertility tracker is a tool that can be used to help women conceive, the new smartwatch will hopefully be used to detect a pregnancy about a week after conception. The watch is able to do that by noting certain hormonal and physiological changes that occur when a woman becomes pregnant. Like the fertility tracker, it will also help women determine the optimal time to try to conceive.

At $261, the smartwatch will be far more costly than any ordinary pregnancy test. However, it could be far more useful for women who have faced challenges when trying to get pregnant due to the data it provides and its advanced technology. Plus, it looks pretty damn chic. 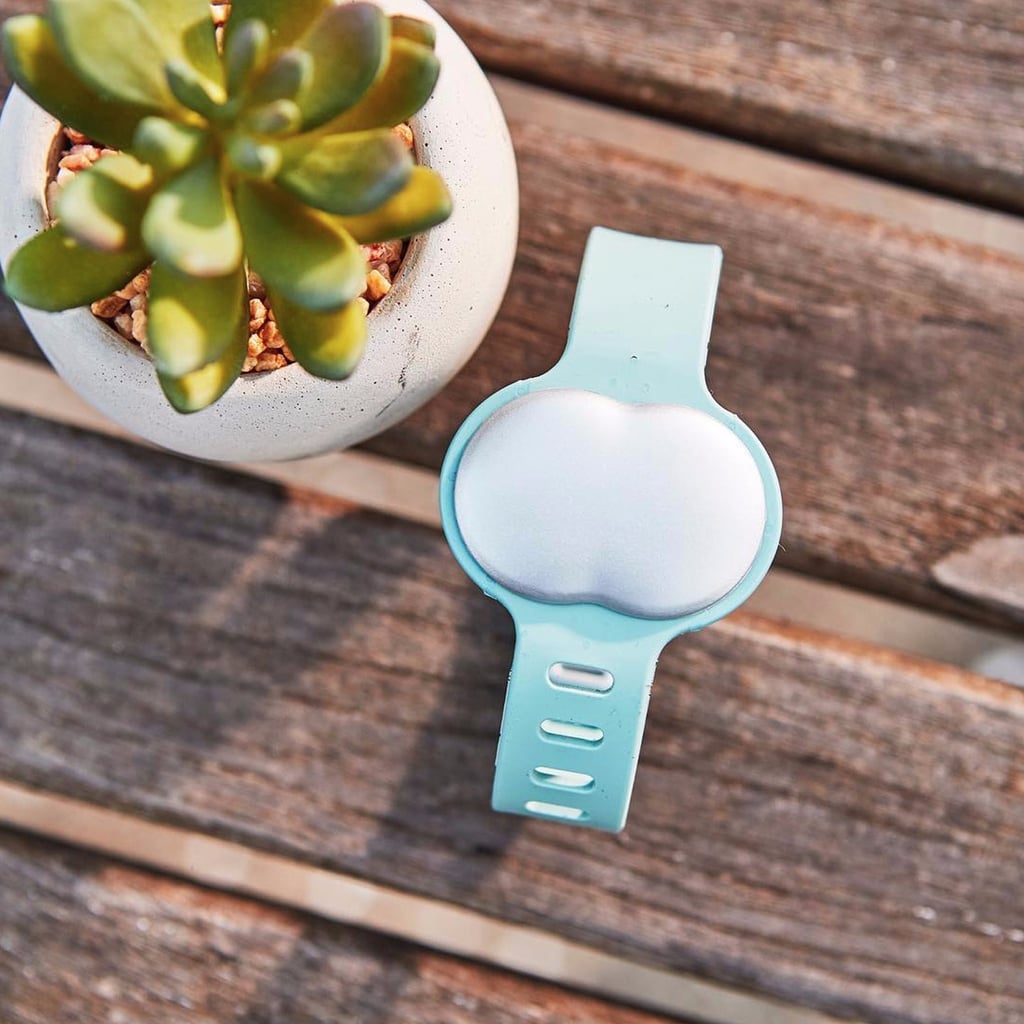