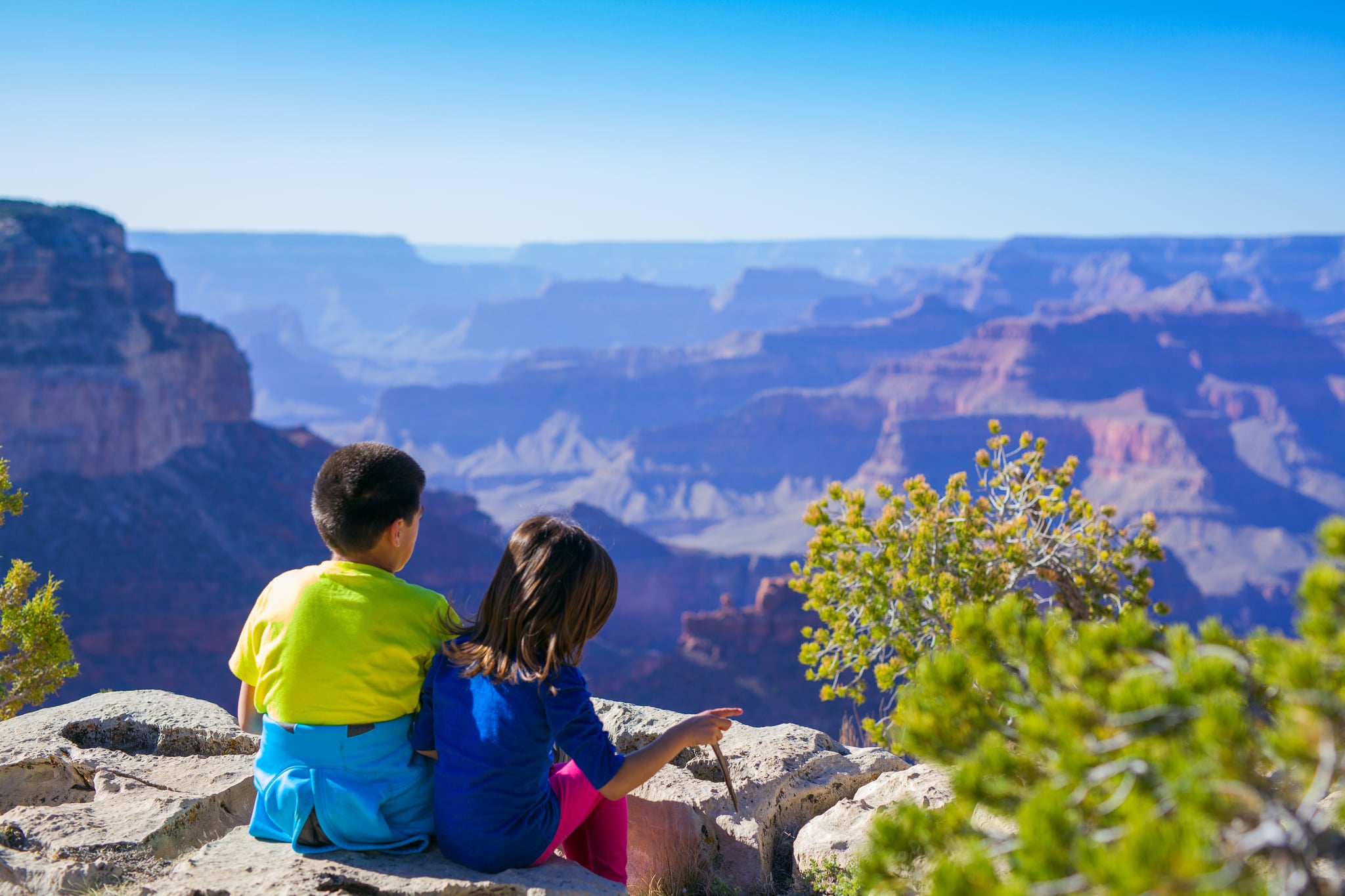 Recently, I've felt it coming. When I'm sitting with my kids after dinner, playing Hangman or listening as my 6-year-old daughter reads me books; when I take my son, who turns 4 in a couple of months, out to lunch and actually enjoy the experience; when we attend a party as a family and all leave relaxed and having enjoyed ourselves . . . I can feel the golden years of parenting upon me.

Every parent knows that there is a window of time when our children are old enough that the physical demands of raising them aren't as overwhelming, but they also aren't so old that they've decided we're no longer cool enough to spend time with. This weekend, a friend of mine gave the stage a name, which I found totally genius. "It's called the three 'Ds,'" she said. "No diapers, no dating, no driving — and it's the best."

I'm not totally in the three-"D" zone yet, still dealing with a kid who wears nighttime diapers and has to be coached to go number two on the potty, but within six months, I'm certain I'll be in that lucky stage, and even luckier — because I only have two kids, who are less than three years apart — I'll get to stay there for a good seven to eight years (at least I'm hoping it's that long until my daughter pushes me back into the parenting abyss by discovering that boys can be more than friends, then wrecks her father's sanity by getting a learner's permit).

Now that I'm aware of this relatively long, but limited, window when my kids and I will mutually enjoy one another and be on the same team (let's be honest: there have been a lot of days when it's felt like them vs. me during the early years of their lives, and most of the time, they've won), I plan to enjoy it as much as possible.

I want to take them on great, memorable trips, during which we start the day exploring and end it cuddling. I want to yell the loudest at their soccer games and spend time in their classrooms, observing how they interact with their peers and teachers. I want to make them laugh and be present when they're being silly or sad or thoughtful. I want to give them every kiss they ask for and wipe away every tear while they still let me.

I want to get to know each other, not just as kid and parent, but as human beings. Because just as quickly as the first six years of parenting them have gone, I'm certain the next will go even faster, and before I know it, I'll have a couple of teenagers locking me out of their rooms — when they're home at all.

Surely I'm not the only one who found the saddest part of Stranger Things 2 to be the scene when Dustin calls looking for Mike, and Mike's dad says, "Our children don't live here anymore. You didn't know that?" His (fictional) kids are 13 and 17, which simultaneously seems like a lifetime and a blink away for me. So I plan to soak up every minute of the three-"D" stage while it lasts, knowing it won't be nearly long enough.